Already known as one of the premier financial hubs in the world, Singapore is looking to develop a similar reputation in the cinema sector. The eighth edition of the Singapore Media Festival (SMF) this year announced plans to connect showrunners – to Singapore’s creative talents to bring Asian stories to international markets. 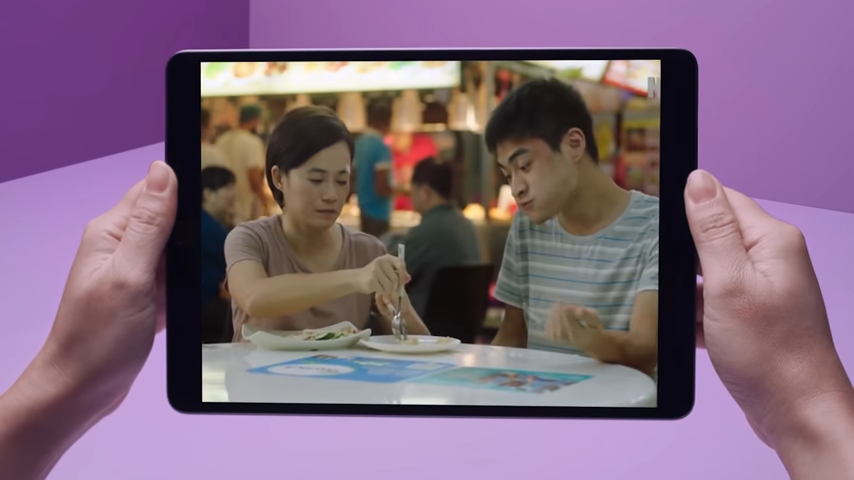 SMF is well-positioned as the nexus for networking and creative conversations for the media industry. Over the years, SMF has made significant inroads, having facilitated more than SGD 2.57 billion (USD 1.89 billion) worth of partnerships and deals between local and international media companies from 2014 to 2020.

A recent example of such a connection that led to a co-production was at an earlier edition of the Singapore International Film Festival (SGIFF) between Indonesian director Edwin and Singapore producer Lai Weijie of E&W Films. This led to the film Vengeance is Mine, All Others Pay Cash, which won the coveted Golden Leopard at Locarno Film Festival 2021 and will be the opening film for this year’s SGIFF.

SMF 2021 will bring in highly-regarded regional showrunners from companies such as GHY Culture & Media, Akanga Film Asia, 108 Media and many more to connect with creative talent through a series of curated pitches.

30 concepts will be pitched at the Asia TV Forum & Market (ATF) with the aim of obtaining financing and co-production offers with SMF as the eminent platform that brings together showrunners, content and leading distribution platforms right here in Singapore as a dynamic place for storytelling.

Justin Ang, Assistant Chief Executive, Media and Innovation, IMDA said, “Through the Singapore Media Festival (SMF) and other programmes, we continue to strengthen Singapore’s position as the region’s most vibrant media hub, to bring global opportunities to our creative talent and media businesses.”

Through physical and virtual events, the festival will continue to engage and excite audiences, present diverse showcases of Asian stories and creators, and connect talents to opportunities regionally and internationally.