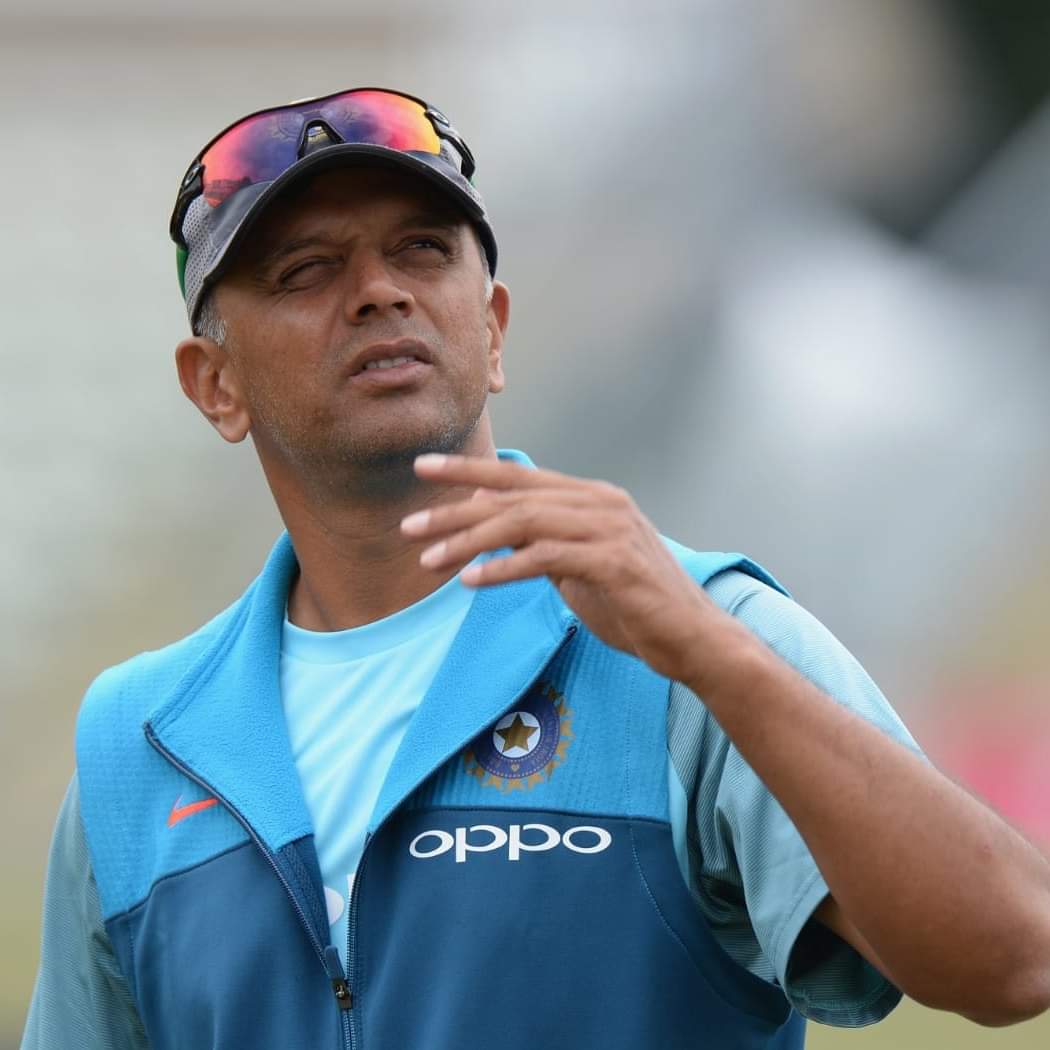 The Indian team’s current head coach and the rest of the staff will finish their tenure after the 2021 T20 World Cup which is being currently played in UAE and Oman. India started their campaign with a defeat against Pakistan.

"Yes, Rahul has formally applied today as it's the last day of the deadline. His team at the NCA, bowling coach Paras (Mhambrey) and fielding coach Abhay (Sharma) have already applied. His application was just a formality," a senior BCCI official was quoted as saying.

The report also added that Dravid, the head of the National Cricket Academy since 2019, is the first and only choice of BCCI president Sourav Ganguly and secretary Jay Shah.

Dravid was reported to have met Ganguly and Shah among others on the sidelines of the IPL final between KKR and CSK.

With Dravid all but set to take over from Shastri and co, the NCA’s Chief’s post will also be vacant and the BCCI are hopeful of bringing in VVS Laxman for that.

Dravid has previously worked with the Indian senior team when they toured Sri Lanka for the limited-overs games in July while some of the other seniors were playing Test cricket in UK.