As part of a new rebranding initiative, the Mandai Wildlife Group was officially announced today as the new corporate identity to replace ‘Wildlife Reserves Singapore’, and encompasses both the zoological park operations and the on-going rejuvenation work at the Mandai precinct which are helmed by the Group. 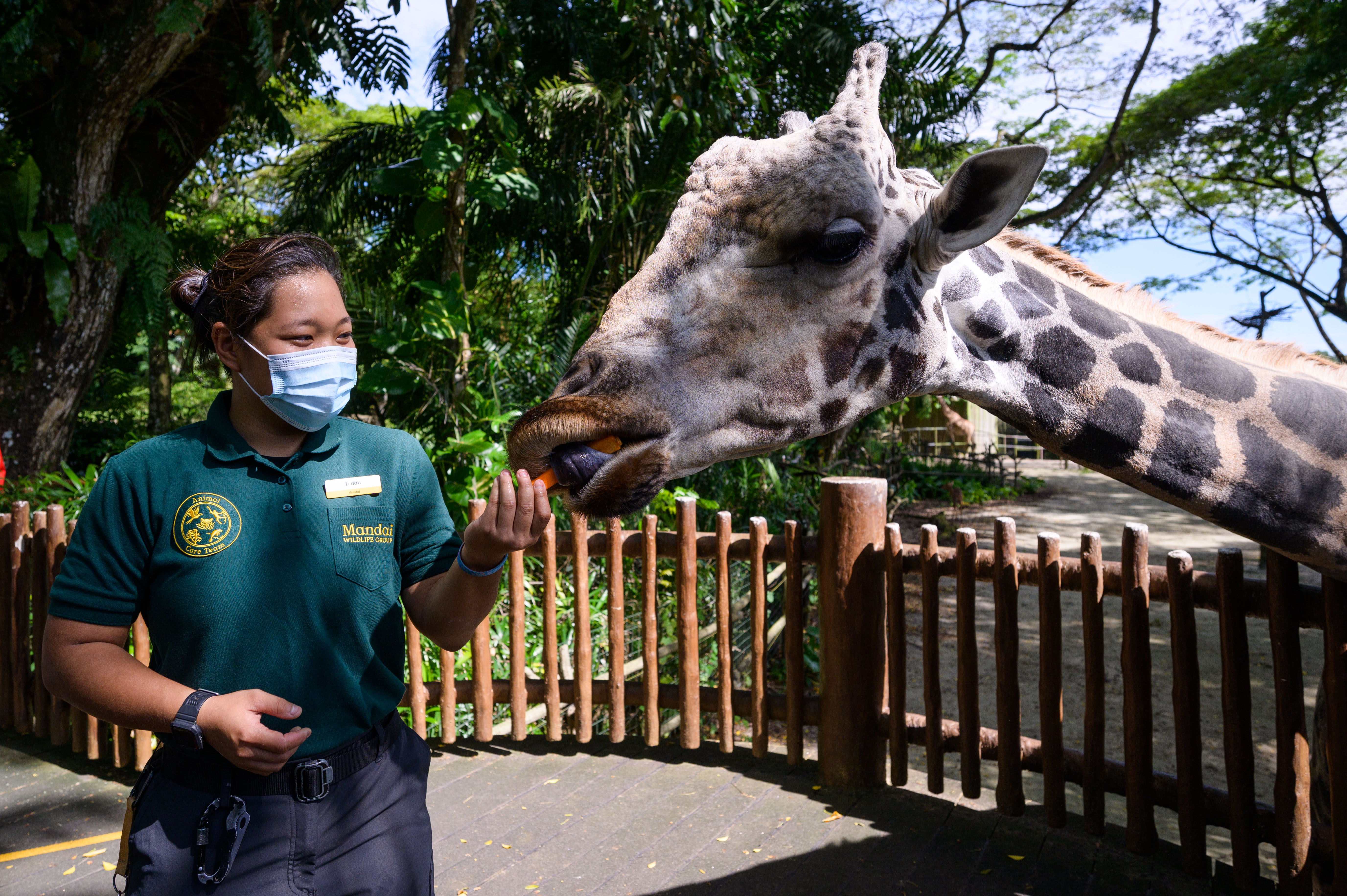 The current Wildlife Reserves Singapore will be replaced by the Mandai Wildlife Group, which will be the new corporate entity overseeing both zoological park operations and the ongoing construction of the Mandai precinct.

Two prominent changes include renaming the River Safari as River Wonders, while the new bird park in the upcoming Mandai precinct will be named Bird Paradise.

Singapore’s wildlife parks will be located together in the new integrated Mandai Wildlife Reserve. The Rainforest Wild, which offers explorations within a rainforest setting, will also be introduced.

The new brand Mandai was also unveiled alongside the new corporate identity.

“Mandai Wildlife Group is committed to the vision of thriving wildlife and human communities living side-by-side, in well-functioning ecosystems,” said Group CEO Mike Barclay. “Our rebranding comes at a critical time when action is urgently needed to mitigate climate change and reverse the devastating decline in the earth’s biodiversity.” 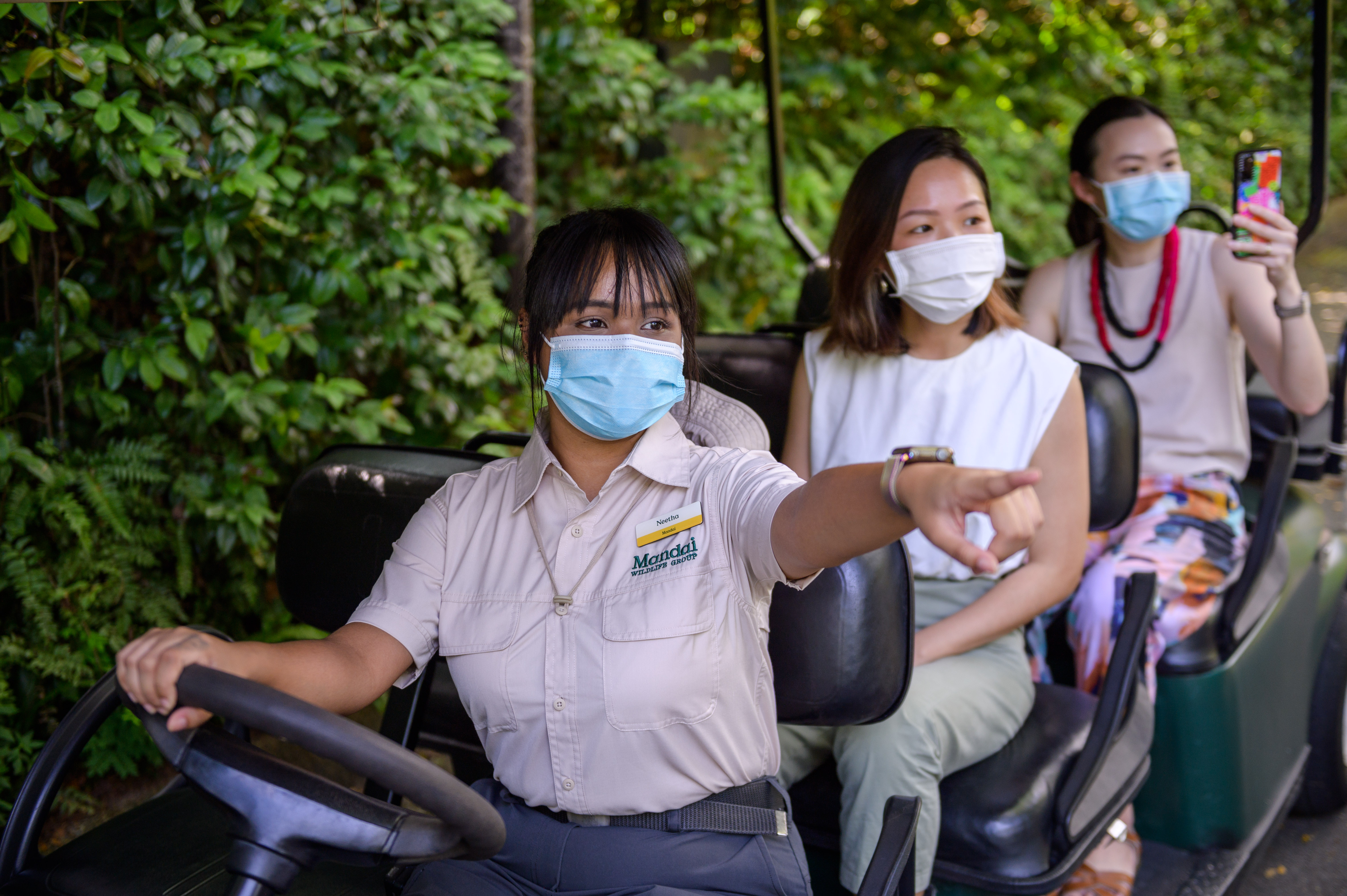 The roll-out of the new brand identity and logos, along with additional visual assets, has commenced with a change in the Group’s corporate attire and the roll-out of new platforms. Photo courtesy: Mandai Wildlife Group

Barclay added that the precinct is expected to be completed by 2024, as earlier announced. Mandai Wildlife Group will redouble its commitment to work for a more sustainable future, together with new entities - Mandai Nature and Mandai Global, he said.

Mandai Wildlife Group also unveiled new logos and branding for all the parks, along with its tagline 'Come to life'.

The roll-out of the new brand identity and logos, along with additional visual assets, has commenced with a change in the Group’s corporate attire and the roll-out of new platforms such as the website, social media channels, e-tickets, and key park signages. The complete brand changeover is expected to take place by the end of 2022.