Indian-American Democrat Senator from California Kamala Harris is maintaining a high profile in Washington, but she remains an enigma to many residents of her own state; also, Dianne Feinstein, California's senior senator, has seen her job approval rating tick down, according to a poll released late Wednesday by the nonpartisan Public Policy Institute of California (PPIC). 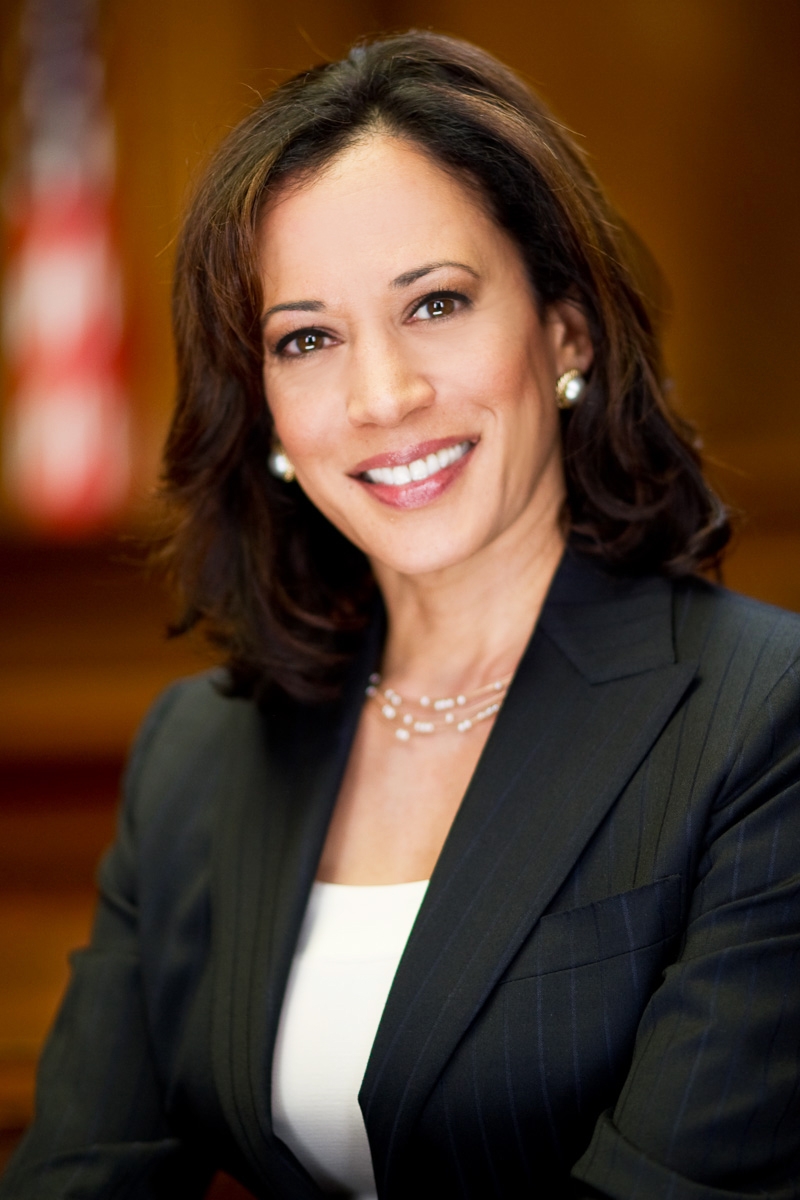 The poll, which is the PPIC’s first post-election measure of Harris’ job approval, comes after she vaulted onto the national stage, drawing attention as one of many potential democratic candidates for president in 2020. The former California Attorney-General is among the Democrats expected to attend a gathering of the party’s most prominent politicians at a Center for American Progress conference in May.

Feinstein, who has served in the Senate for 25 years and is expected to seek re-election in 2018, saw her job approval rating among California adults fall seven percentage points from early 2016, to 49 per cent. 22 per cent of Californians disapprove of the job she is doing.

The senators represent a liberal-leaning state where US President Donald Trump remains deeply unpopular. His job approval rating of 31 per cent is in line with his January rating here. A majority of Californians oppose Trump’s revised travel ban and support allowing undocumented immigrants to remain in the United States.

The poll was conducted using live telephone interviews from March 5-14, surveying 1,706 California adults. The margin of error is plus or minus 3.3 percentage points. 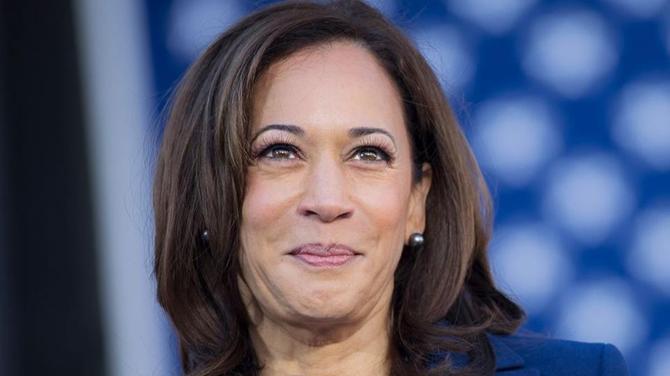 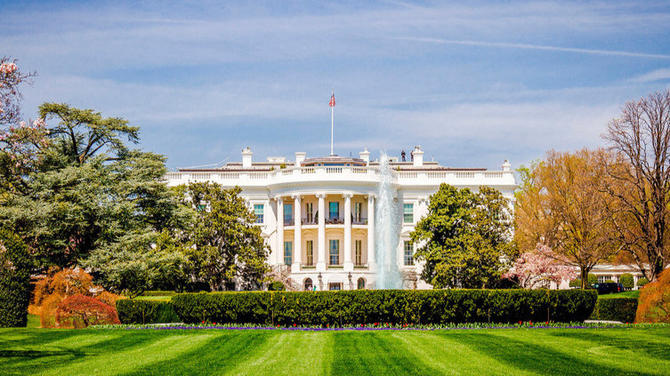