In a major upset, Russian tennis star Daniil Medvedev beat Serbian World No 1 Novak Djokovic in straight sets at the US Open men's final yesterday 6-4, 6-4, 6-4. The upset denied Djokovic the chance to become the first man since Rod Laver in 1969 and first tennis player since Steffi Graf in 1988 to complete a calendar slam. 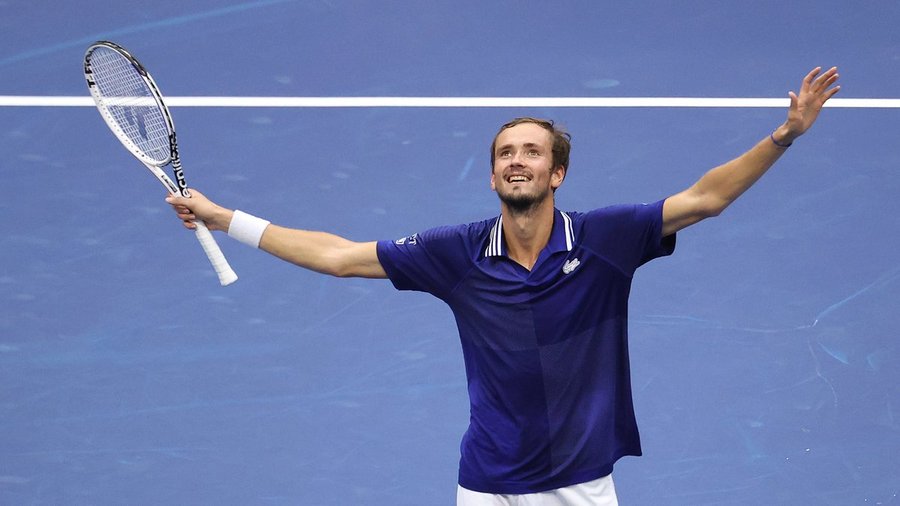 This is Medvedev's first major title win in his career. The 2019 US Open runner-up captured his first Grand Slam title in his third Slam final, a rematch of February's Australian Open final, won in straight sets by the 34-year-old Serbian to launch his Slam quest.

"Sorry for you fans and Novak because we all know what he was going for," Medvedev said in the post-match interview. "What you have accomplished in your career... for me, you are the greatest tennis player in history."

Djokovic missed out on his fourth US Open title and will enter 2022 tied with "Big Three" rivals Roger Federer and Rafael Nadal, both absent with injuries, on an all-time record 20 men's Slam titles.

He paid tribute to the crowd that roared support for him even when all seemed lost down two sets and two breaks. 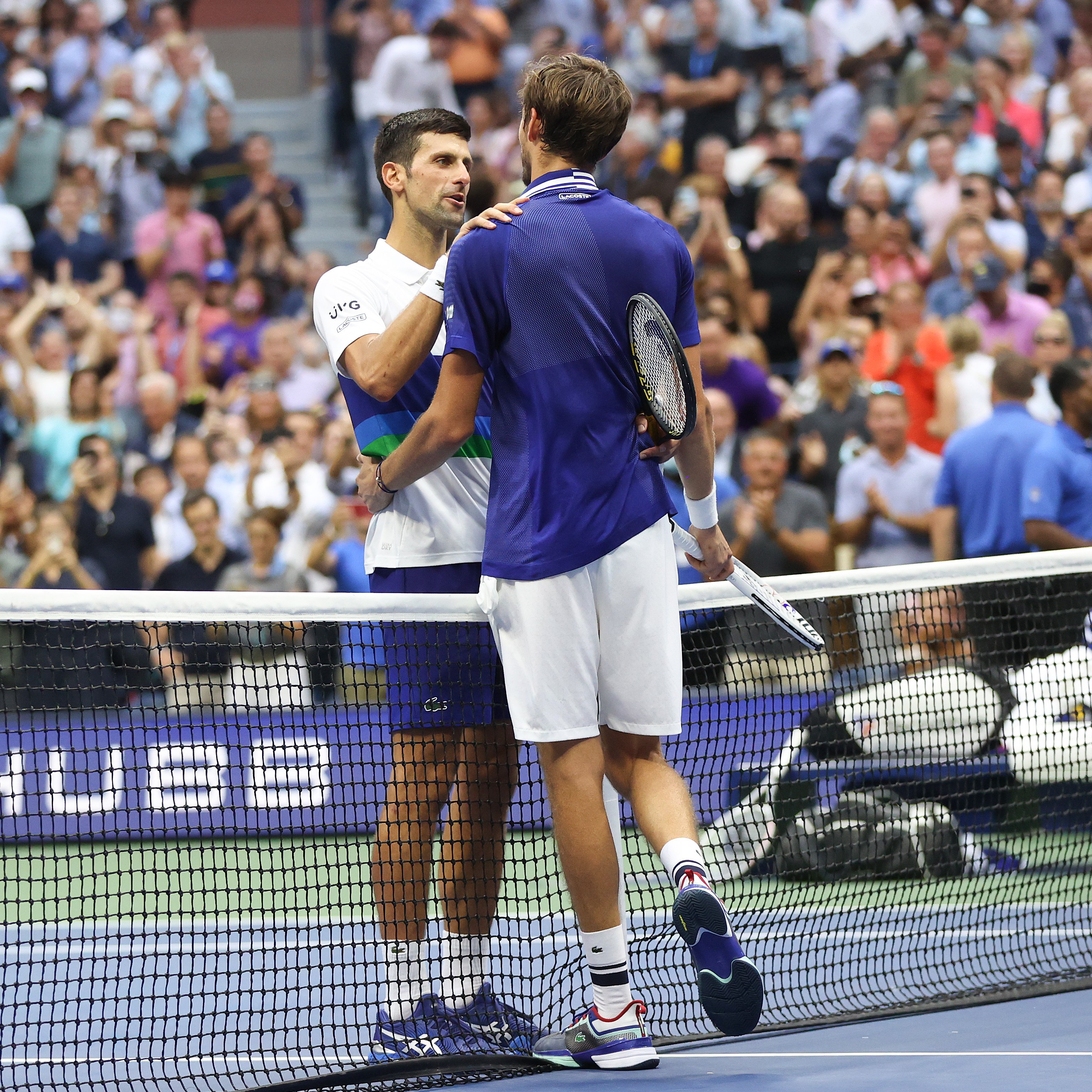 The upset denied Djokovic (left) the chance to become the first man since Rod Laver in 1969 and first tennis player since Steffi Graf in 1988 to complete a calendar slam. Photo courtesy: Twitter/@usopen

"Even though I have not won the match, my heart is filled with joy and I'm the happiest man alive because you guys have made me feel special on the court," Djokovic said.

Medvedev, 25, became the third Russian man to win a Grand Slam title after Yevgeny Kafelnikov at the 1996 French Open and 1999 Australian Open and Marat Safin at the 2000 US Open and 2005 Australian Open.

Medvedev lost two match points but finally got over the line on his third chance with a service winner after two hours and 16 minutes.