Singapore-based amateur lyricist Tanuj Khosla, in a team-up with Indian music composer Ajay Nagarkoti, has had a song he wrote picked up by T-Series. 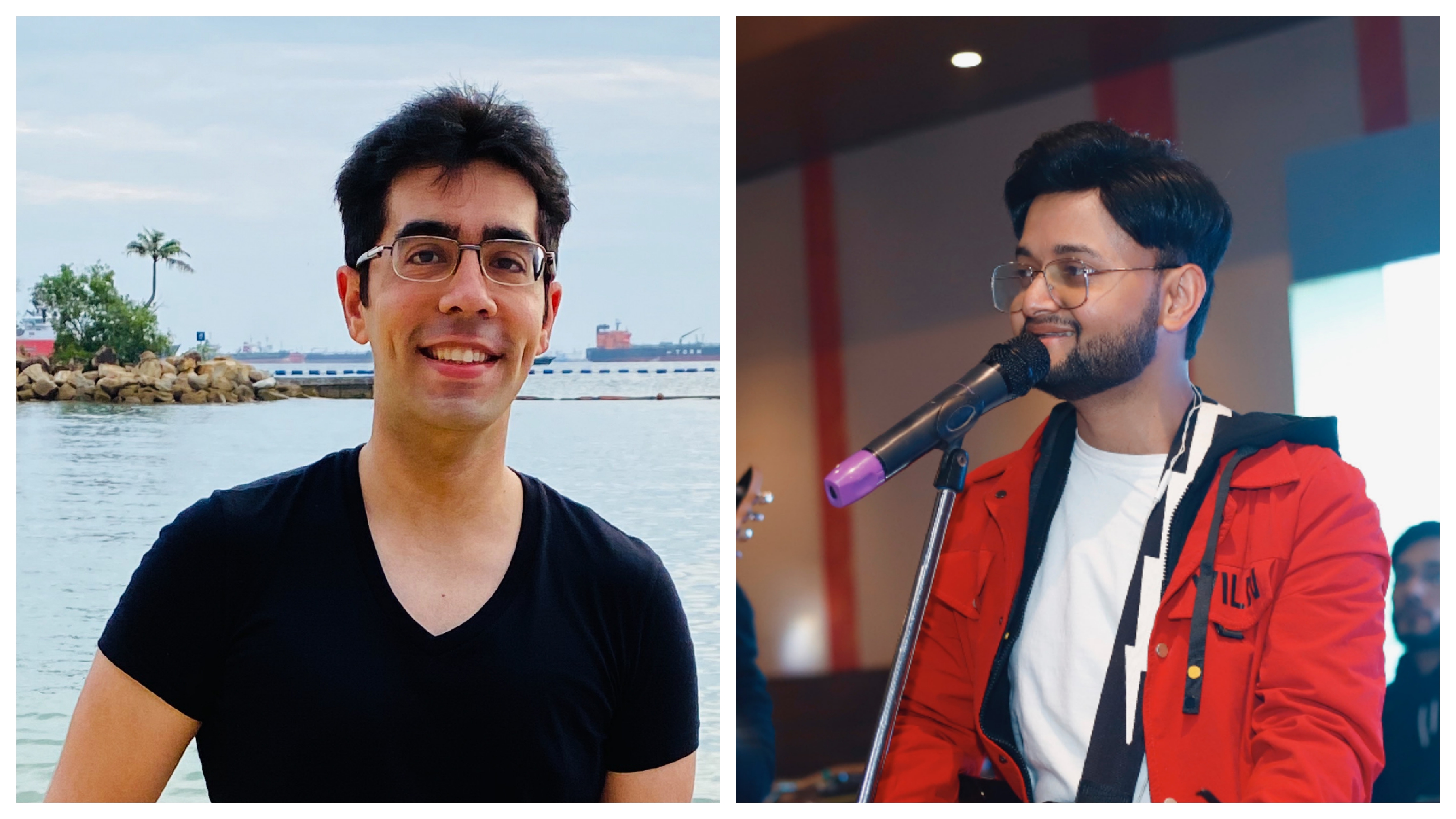 Tanuj wrote the lyrics for the song, titled 'Jeetenge Hum', during the circuit breaker lockdown in Singapore last year. Ajay, who Tanuj connected with on social media, composed and performed the song which was released on T-Series' YouTube channel.

Poet, playwright, and, incidentally an investment professional, Tanuj's plays have been staged in Singapore, Toronto, New Delhi and short films he has written the script for have been released on OTT platforms. He has been a trilingual (English, Urdu and Hindi) poet and lyricist since childhood.

"Writing is like breathing to me. I can’t help it. I just want to keep pushing the boundaries to explore myself further as a writer. Ajay and I have already started work on our next song. It is a deep love song," Tanuj said.

'Jeetenge Hum' is an uplifting song about keeping your hopes up despite the COVID-19 pandemic. Tanuj and Ajay connected via Instagram created this song over WhatsApp calls and chats.

"I have written a couple of ‘ghazals’ over the last few weeks and would love to see them come to life. I think ‘ghazals’ as a genre of music has fallen behind in India and should be revived," he said, signing off.