LA Comedy Live is organising a live comedy show which will feature six performers from across the world exploring a variety of themes from fines, relationship with Singaporeans and food and culture to expat living in the island country. 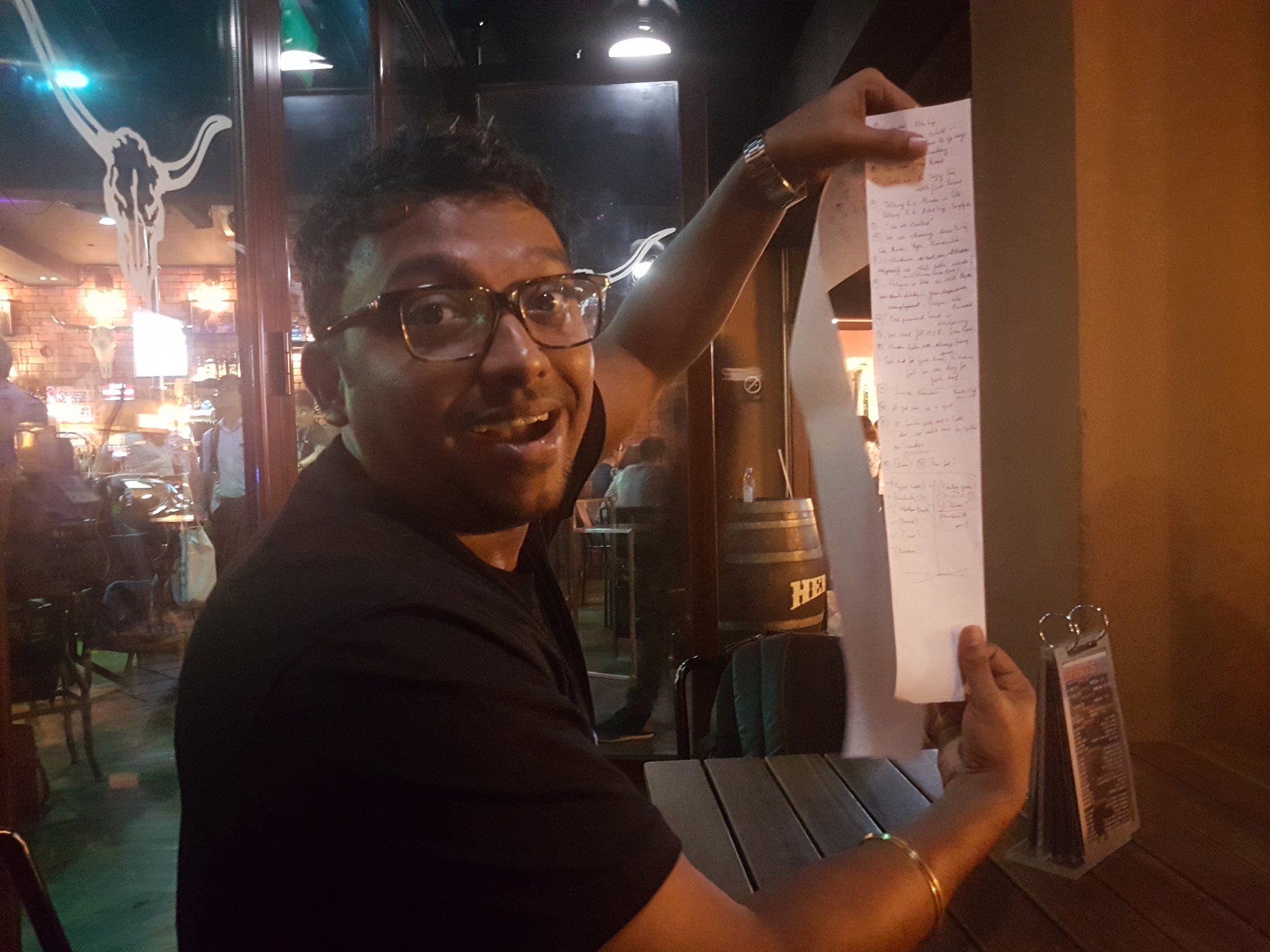 Deepak Chandran is a regular headliner across both South and Southeast Asia. Photo courtesy: Twitter/@jackyngcomedy

The Expat Comedy Show, a first-of-its-kind live comedy show, will be held on October 24 at the Esplanade Concert Hall.

As per the organisers, the event will allow attendees who are fully vaccinated against COVID-19 14 days prior to the event.

"Only MOH-approved vaccines or any vaccines recognised in the World Health Organisation’s Emergency Use Listing will be accepted for those who have taken both the doses," they added.

Deepak Chandran is a regular headliner across both South and Southeast Asia, as well as an established host at Comedy Masala Singapore.

Dubbed as the ‘Master of Accents’, Orion Perez can skillfully present as Malaysian, Chinese, Singaporean, and other nationalities.

"I specialise in joking about languages, accents, and ethnic or racial stereotypes," he said.

Canadian funnyman who performs a mix of stand-up and improv, Liam has performed live in Canada, USA and Singapore.

Artur Akhmetzyanov is the winner of the 2018 Bangkok International Comedy Competition and Singapore’s only Russian comedian.