India-based BYJU’S edtech platform announced its acquisition of Singapore-based Great Learning which focuses on professional and higher education, in a deal valued at USD 600 million. 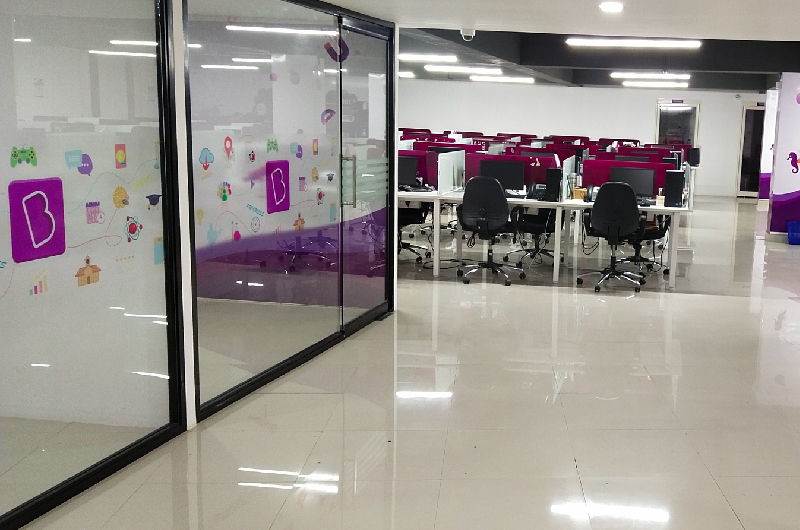 BYJU's was founded in 2011 by Byju Raveendran and Divya Gokulnath. Photo courtesy: BYJU's

The company yesterday said it would invest another USD 400 million, making a total commitment of USD 1 billion in the professional upskilling and life-long learning space.

“With this acquisition, BYJU's would expand its offerings beyond the K12 and test prep segments,” said the company in a statement.

“Great Learning would continue to operate as an independent entity of the BYJU’S group under the leadership of its founder and CEO, Mohan Lakhamraju and co-founders, Hari Nair and Arjun Nair. The company would also accelerate its organic and inorganic growth in India and overseas,” it further said.

“Great Learning is a professional education company and this partnership expands our reach into this new segment," Byju Raveendran, Founder, and CEO, BYJU’S said.

Mohan Lakhamraju, Founder and CEO of Great Learning, said, “ As higher education moves online, we will leverage our joint strengths in technology, content, pedagogy and instructors to create unparalleled learning opportunities at affordable prices for everyone.”