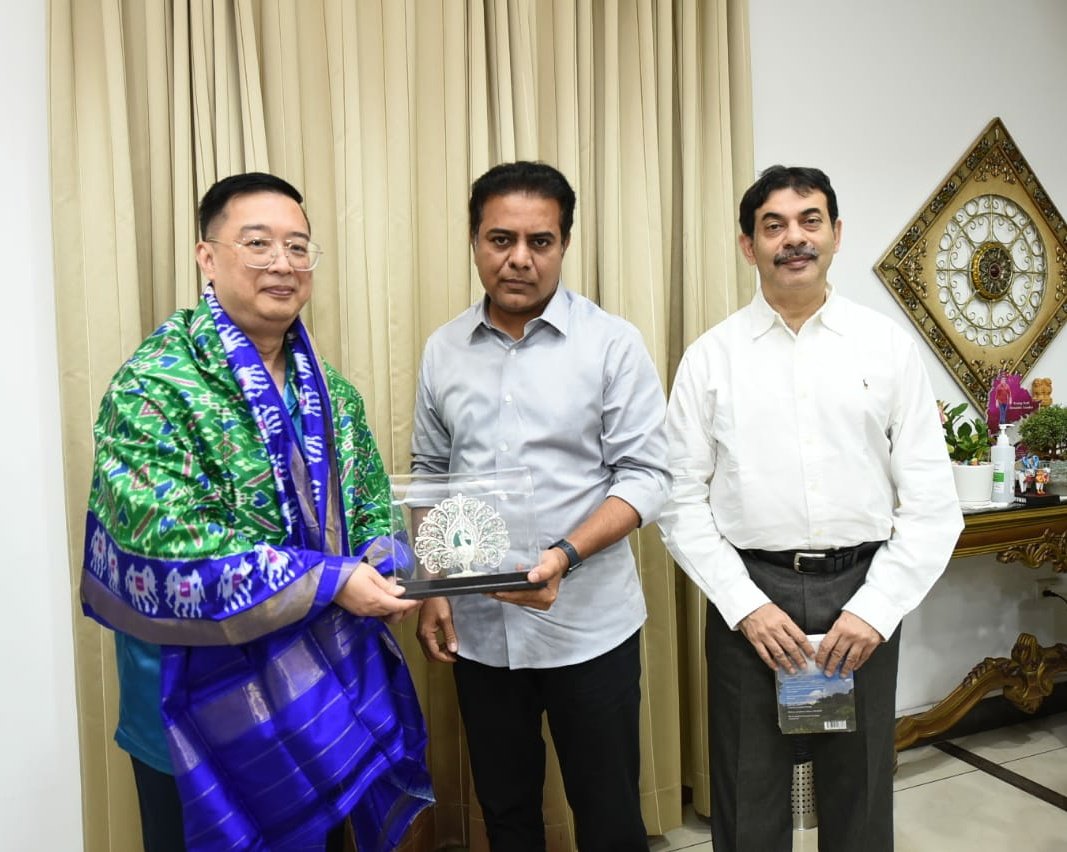 During his three-day visit to the state, Wong said Hyderabad was among the few key cities across India that they were focusing on for investments. Some of the thrust areas of investments carried out by Singapore in the State include logistics (infrastructure), pharma, tourism, education, banking and technology.

A delegation headed by the High Commissioner of Singapore also called on IT and Industries Minister KT Rama Rao yesterday. The minister said that there are many investment opportunities in new sectors in the state and he will help introduce them to Singapore companies and investors.

“We have been able to bring many international investments to Telangana through TS-iPASS and single window permissions. There are excellent investment opportunities in various sectors such as life sciences, pharma, IT, textiles, food processing, agriculture. Many Singaporean companies have already invested in the state and are positive about their operations,” the minister added.

Among the factors attracting companies to Telangana, Wong said, was the TS-iPASS, which attempts to provide clearances for establishing new industries within 15 days.

Though Singapore itself has a benchmark of 3-day clearances for foreign companies, Wong believes TS-iPASS scores better among most Indian States.

“There are times when project clearances are stuck for 2-3 years,” he said. Wong said Telangana would continue to be one of the key States for investment for three reasons. “One, healthcare infrastructure is better managed, as the second wave has proven. Two, the State has one of the best records on the vaccination front. Lastly, the government has done a good job identifying areas that can propel economic activity,” he said.