One of Singapore’s most well known LGBTQ television host and actor Kumar will launch a three-day online workshop to teach the complex craft of comedy from July 16-18, 2021 on online education platform Creative Mentor. 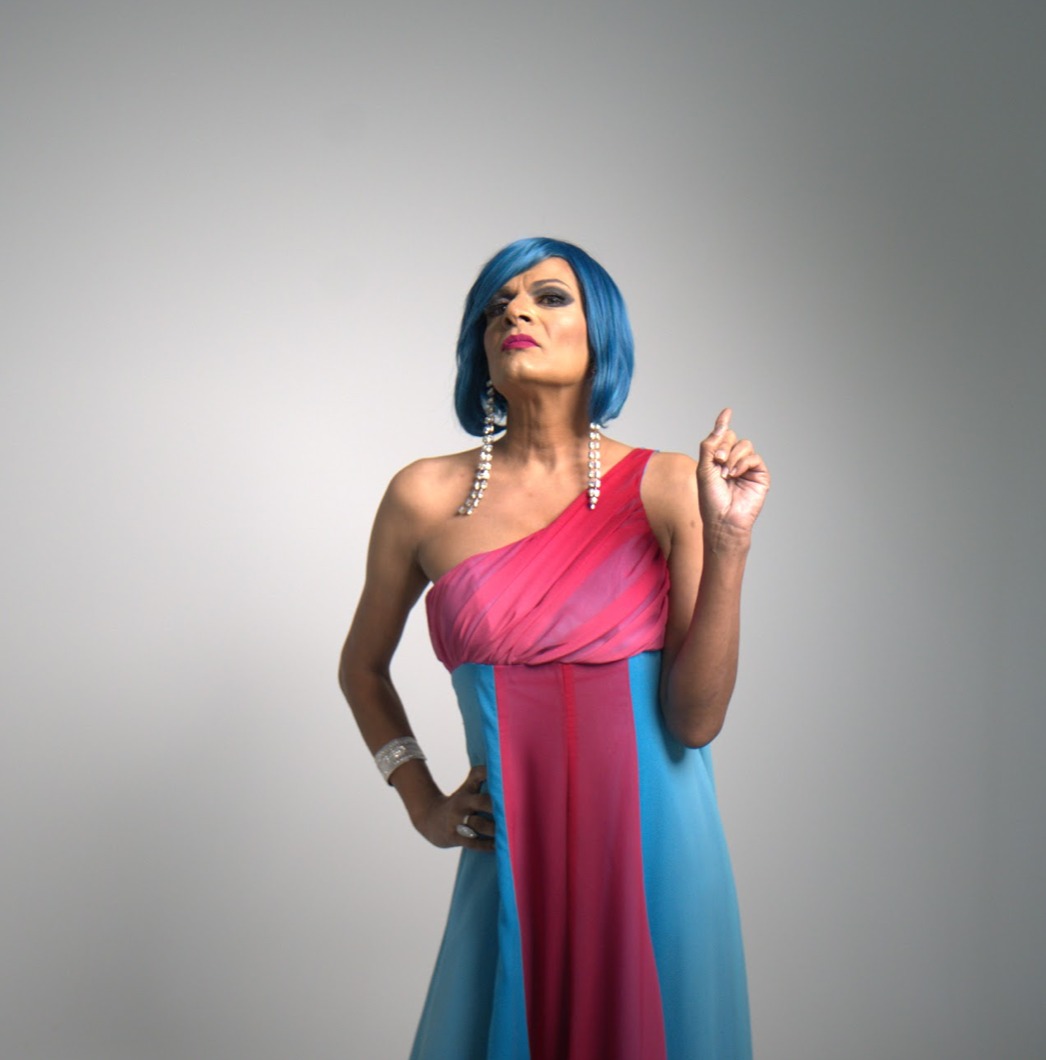 Having spent almost two decades as an entertainer and performer, Kumar has a string of television, stage, and film credits to his name, but stand-up comedy remains his genre and career of choice. Photo courtesy: Teamwork Productions

The portal has been launched by events firm Teamwork Productions. The digital seminar aims to cover all aspects of stand-up comedy and one of the participants will be chosen to open for Kumar on his next show, an official statement read.

Kumar will address topics like finding one's voice and presence on stage, how to add humour to content, connection with the audience, tricks of the trade, staying calm and more.

Commenting on the three-day workshop, Kumar said he was "super excited" to share his experiences, learnings and journey in showbiz.

"Through this platform, I aim to share my experiences on how I shaped my career as a stand-up comedy theatre artist and the technical knowledge that I have gained over the years,” he added.

Having spent almost two decades as an entertainer and performer, Kumar has a string of television, stage, and film credits to his name, but stand-up comedy remains his genre and career of choice.

In 2011, he released his biography entitled 'Kumar: From Rags To Drag' which talks about his journey in the entertainment world.

The workshop is open to those who are 18 and above looking at getting into comedy as a profession or hobby. Participants will be given topics to perform on, open mic performances, feedback, conversations and direct question and answer sessions with Kumar.

Announcing the workshop, Shweta Asnani, Founder of Creative Mentor, said this course aimed to create a real experience on how to be a comedian under the guidance of an experienced artist like Kumar.

"Through Creative Mentor, our aim is to provide a platform for intensive interaction with mentors to support and encourage learning, honing of skills and maximisation of individual creative potential," she added.