Zee Entertainment Enterprises Ltd announced the launch of its OTT platform ZEE5 in the United States on June 22 in a statement. The OTT service is already present in international territories such as Singapore, the UK and the Middle East. 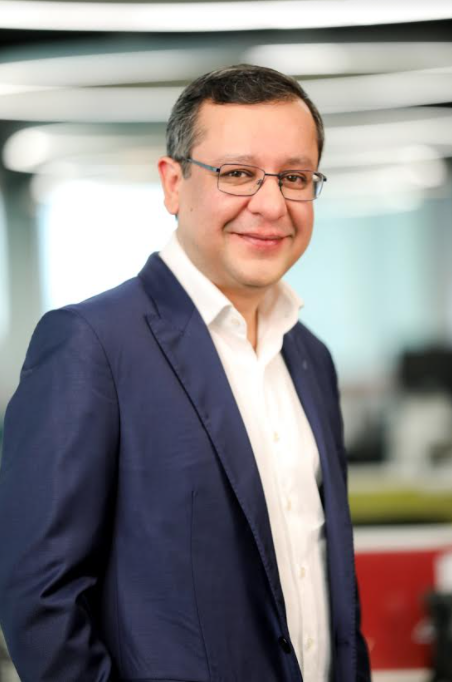 “The United States represents our most significant market as we launch an ad-free subscription service," Amit Goenka, president, digital businesses and platforms, ZEE Entertainment said adding that the company has a deep connection with diaspora audiences in the country.

The streaming platform will open up access to the largest catalogue of South Asian ie, Indian, Pakistani and Bangladeshi content to diaspora and even mainstream content consumers in the US, a company statement read.

The platform intends to tap an audience base of 5.4 million diaspora. Currently in the beta stage, ZEE5 is expected to register a major growth in the US in the next three to four months. Before going for the beta version, ZEE5 claimed to have received 400,000 requests from the US, about the app, on its website.

The ZEE5 annual pack, priced at USD 84 will be available across devices at a limited launch offer price of USD 49.99. 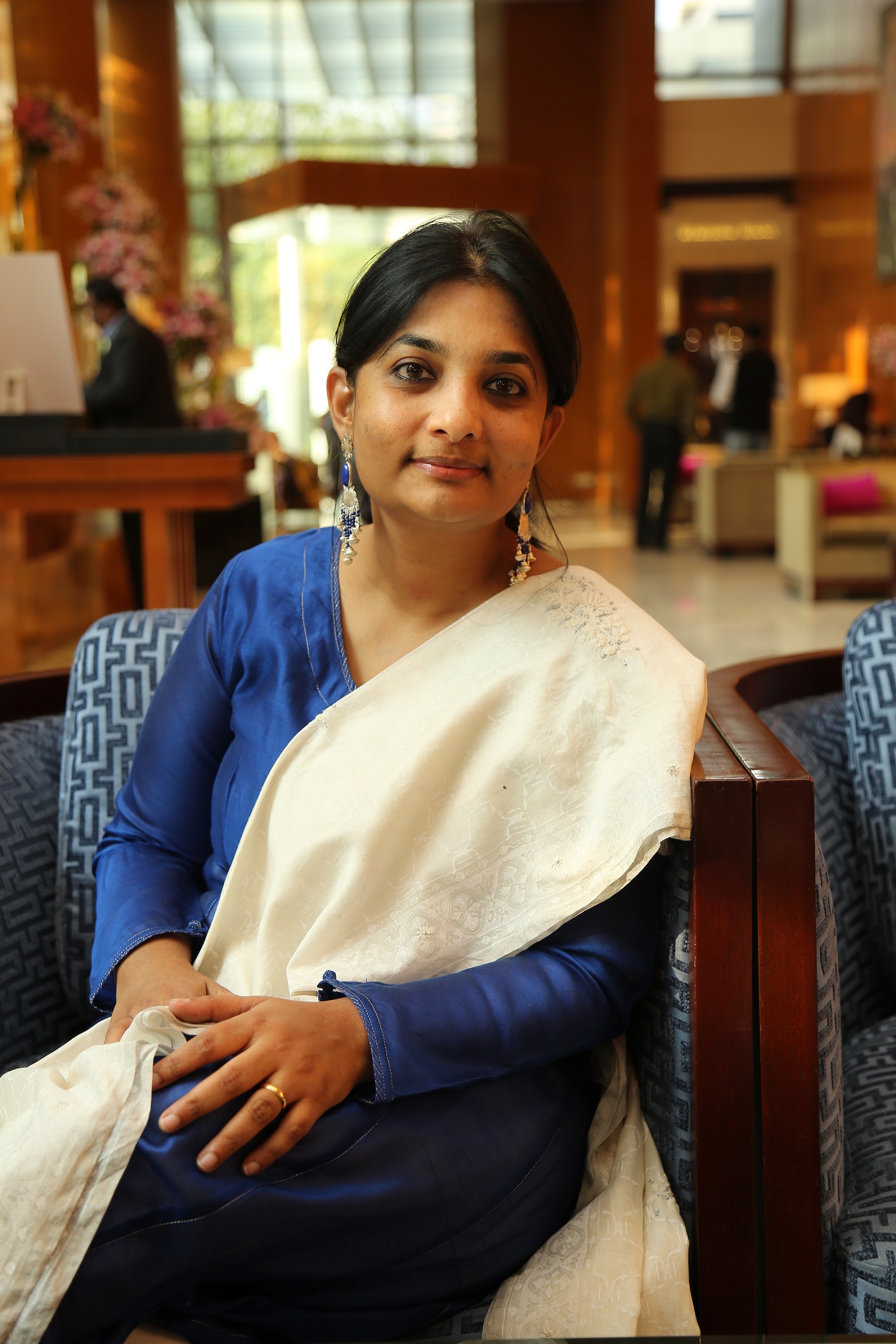 Archana Anand, Chief Business Officer, ZEE5 Global said she was confident that the platform would do well in the United States.

“The United States is home to millions of people whose families have strong connects with South Asia, and we are glad to bring them the largest and most diverse catalogue of culturally relevant entertainment across Indian, Pakistani and Bangladeshi stories. These stories have the power to engage deeply and go well beyond the South Asian audience to entertain and delight even mainstream audiences with their authenticity and allure,” she said.