Connected to India quizzed thespian Pavan Malhotra, who was the leading man in Bagh Bahadur that won the National Film Award for Best Feature Film in 1989, about the departure of arguably the last of the giants of contemporary parallel cinema. 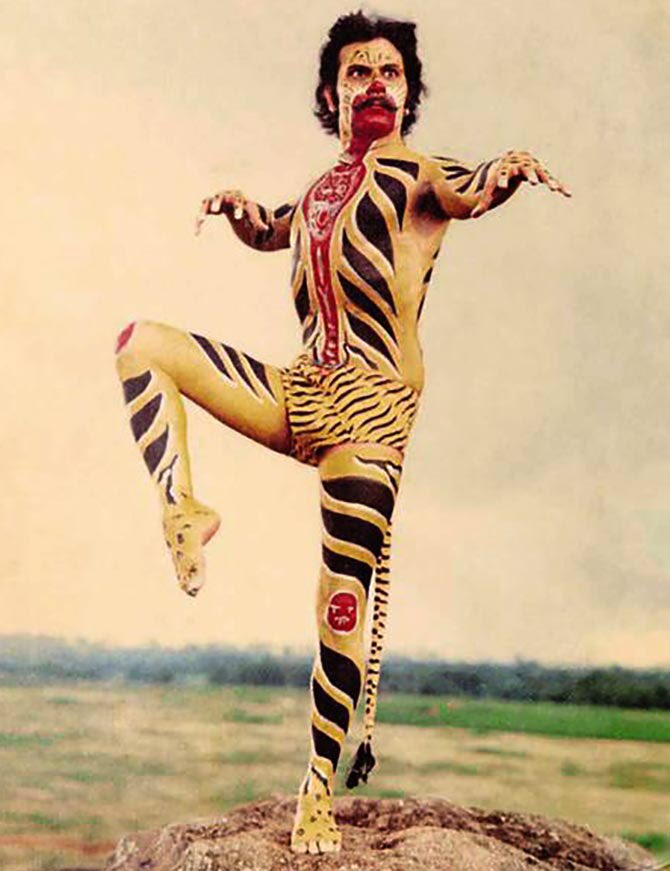 Malhotra shared an interesting anecdote with us about how his association with Dasgupta began: “After Salim Langde Pe Mat Ro, I was getting critical and popular acclaim and Buddhadeb Da saw me on the cover of a magazine in Kolkata and visited me in Mumbai. He told me he found my eyes so striking in the photograph that he told his brother and wife that he wanted to cast me in his next film,” he reminisced.  “When he told me the story about Ghunuram, a man who paints himself as a tiger and dances in a village in Bengal, I found it refreshingly different and diametrically opposite to my character to Salim Langde Pe Mat Ro. So I decided to be on-board immediately,” adds Malhotra.

What Malhotra didn’t know at that time, was the sheer physicality of the character and the effort that he would end up investing in it. “I was given a tape where a Chhau dancer was fooling with the crowd. I watched it and said I would like to learn some pieces of Chhau. I realised they had already fixed a teacher. We were shooting in Bhubaneswar. Doing the tiger movement was initially tough. My lower back hurt. Then there was the matter of applying enamel paint which took three hours to apply. In the evening, when the shot was done, I would sit down with two people sitting with kerosene and rubbing it off me. It was a tough shoot but worth it. The story about how folk is dying and larger businesses taking over is still relevant,” Malhotra feels. 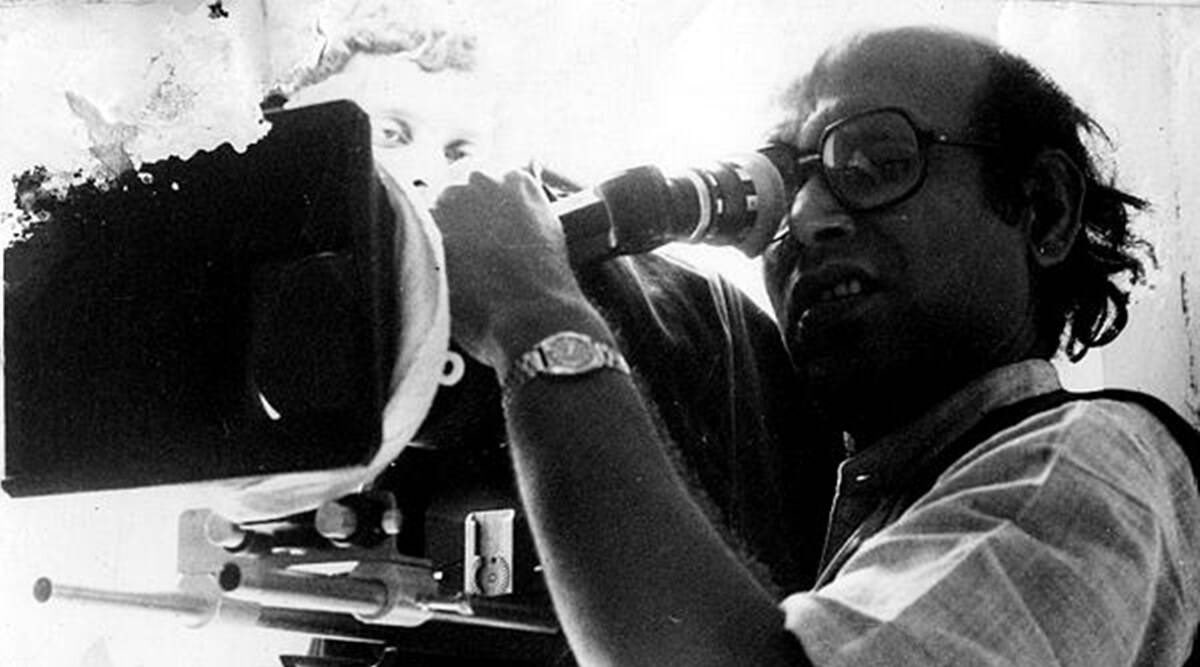 Buddhadeb Dasgupta was renowned for his conviction and nuanced portrayal of off-beat subjects. Picture courtesy: Twitter

That is how the seasoned actor would like to remember Dasgupta. “He chose very unconventional storylines and knew exactly how he wanted to go about shooting them and what he wanted from his actors. I would say Bagh Bahadur is one of the milestones of my career. It opened new avenues for me I didn’t know existed. Out in the field, people still remember that role and in smaller towns address me as Bagh.”