Six Indian celebrities were listed among the top 50 social media influencers of the world, according to a survey.

Cricket star Virat Kohli (24th) is the top Indian celebrity on the list. The Indian cricket team captain has a total of 194 million followers across social media, according to a survey conducted by online publishing firm Visual Capitalist. 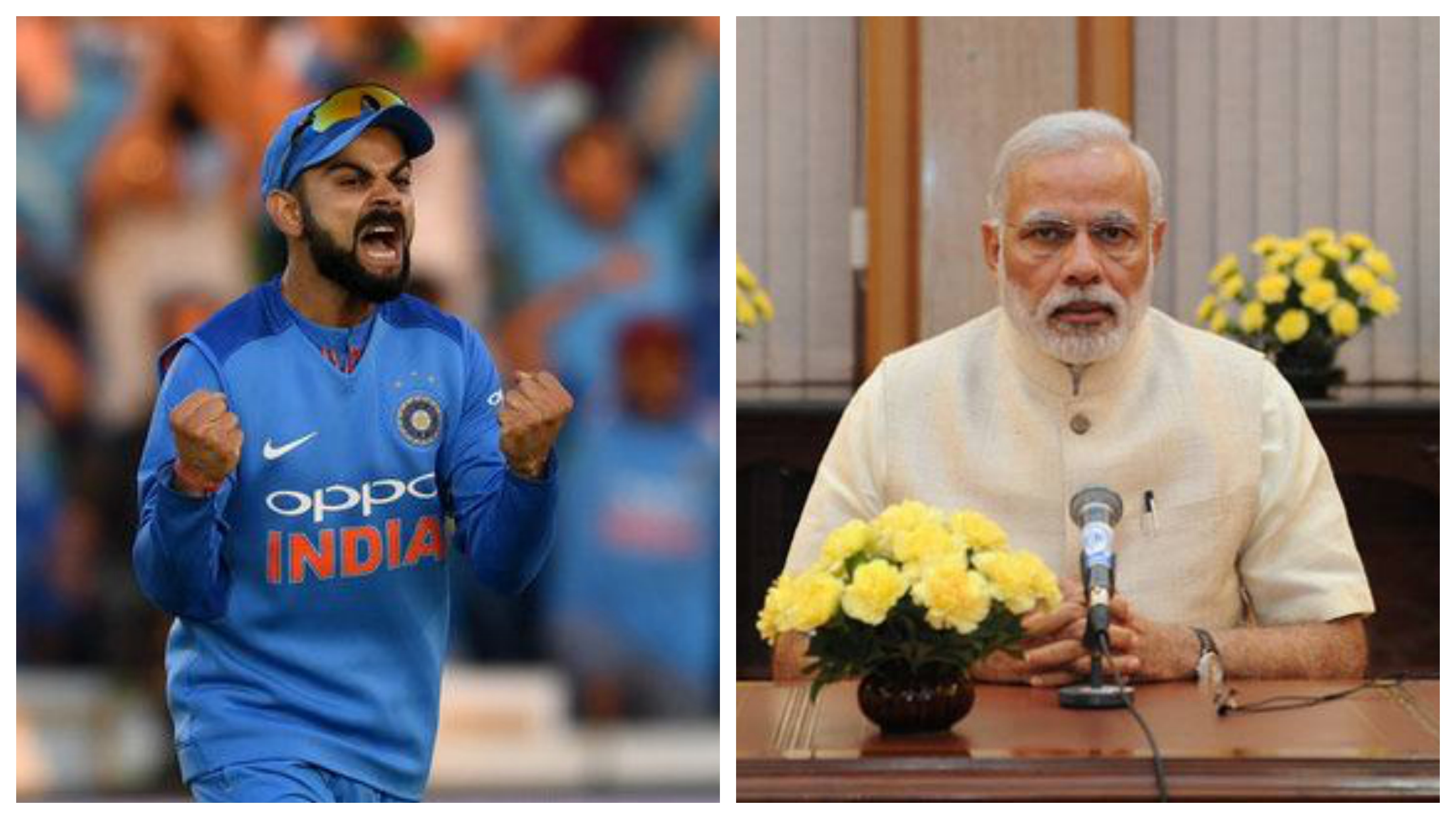 Virat Kohli (24th) is the top Indian celebrity on the list while Indian Prime Minister Narendra Modi is 32nd on the list with over 175 million followers. Photo s courtesy: Pinterest, PIB

The survey parsed through hundreds of the most-followed accounts on multiple platforms to narrow down the top influencers across social media as of April 2021.

Instead of looking at who has the most followers on Instagram, Twitter, or other networks, it ranked the most-followed personalities across all major platforms combined.

Cristiano Ronaldo tops the list with the most followers on Instagram and Facebook. As of April 2021, the soccer superstar was the most-followed person on social media with almost 500 million total followers.

Instagram was the biggest platform for 67 per cent of the top 50 social media influencers.

Politicians were also prominent influencers. Former US President Barack Obama has the most followers on Twitter.

FInally, the average age of the top 50 influencers was just over 37, showing that Millennials and younger generations were more prominent in the social media space.