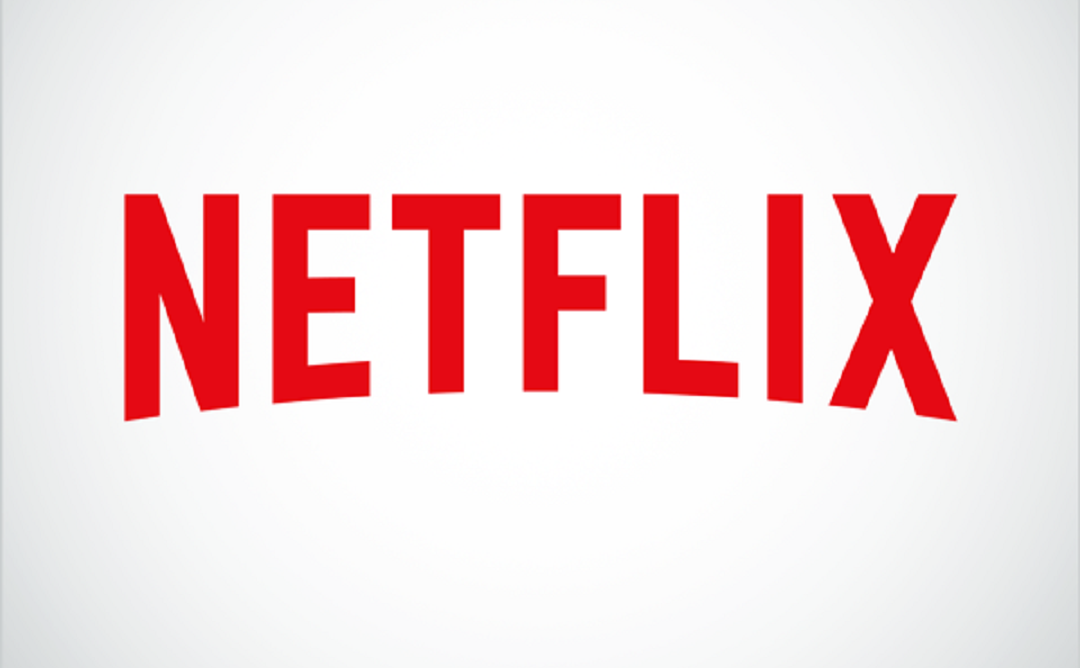 Netflix’s Environmental Social Governance Report for 2020 states that the streaming giant removed a series and a documentary from its Singapore service after a takedown demand from the Infocomm Media Development Authority (IMDA). Both series and film contained drug-related content.

The following August, Netflix once again accepted an IMDA demand to remove the documentary "Have A Good Trip: Adventures in Psychedelics". The film features celebrities recounting their experiences with hallucinogenic drugs. 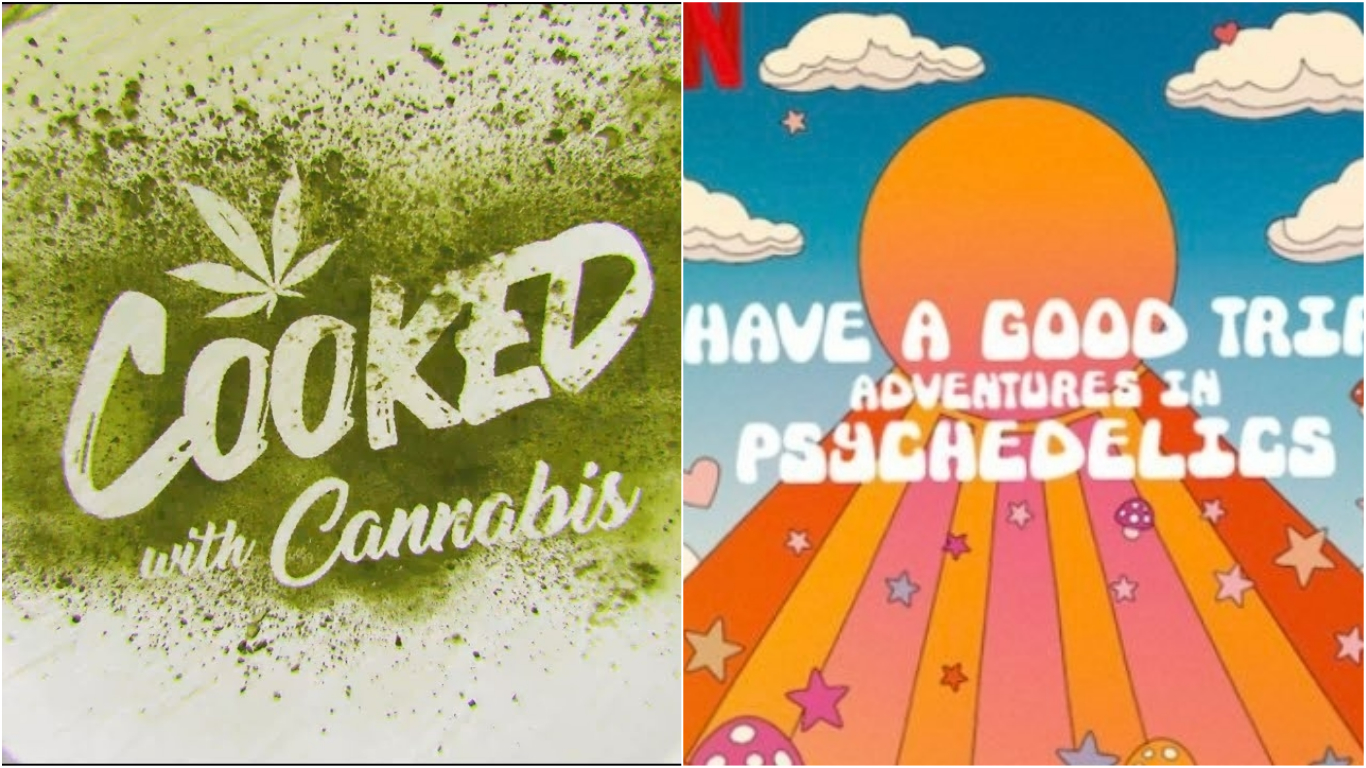 Netflix removed Cooked with Cannabis and Have A Good Trip: Adventures in Psychedelics from its Singapore service. Photos courtesy: Netflix & Twitter/goodtripnetflix

In the past Netflix has removed other programmes as well upon demands by the IMDA. These include "Cooking on High", "The Legend of 420", and "Disjointed" in 2018 due to their drug-related content, Martin Scorsese's "The Last Temptation of Christ" in 2019 and "The Last Hangover", a biblical parody of the film "The Hangover", in 2020.