Indian-origin Shilpa Krishnan Shukla, an amateur Singapore-based filmmaker, tries to capture the multiculturalism of both her native and adopted lands through her work. She says that filmmaking is a hobby that takes the burden of commercial success off her shoulders. 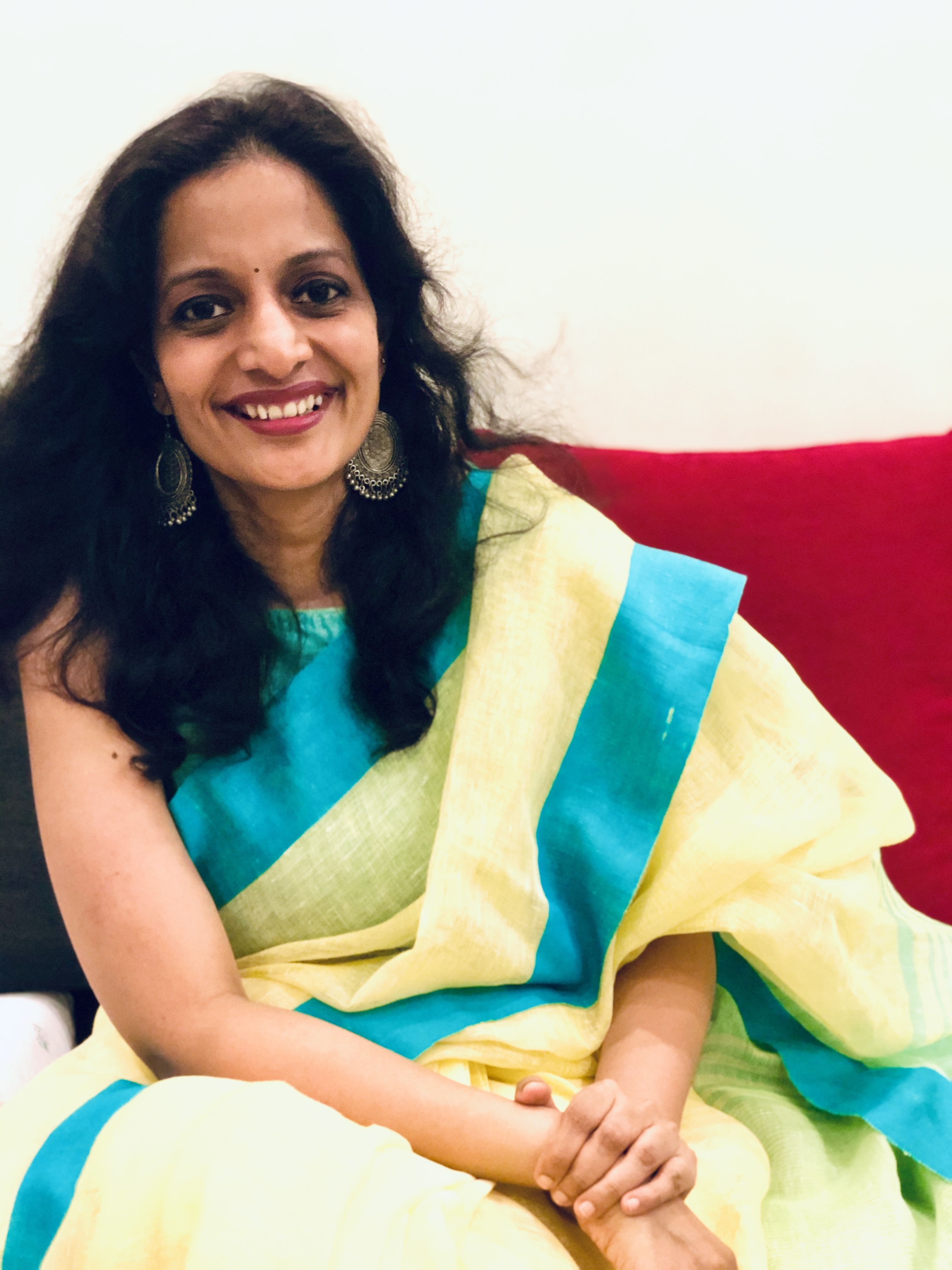 “I’m not part of the movie industry. I actually have a full-time job. I made my first film in 2008. It was just one minute long. I made it for a website, Passion for Cinema’s one-minute short film competition,” she told Connected to India. “That was really the starting point. After that I made three-minute films, six-minute films and then features.”

Most recently, she has emerged as the winner in the Drama films category of ZEE5’s 2021 Global Content Festival with three entries: Kathaah@8, Tashi and DOTS.

“I think it’s great that the films have got a platform on ZEE5. I wasn’t expecting to be the winner. I just wanted to take my chance at getting the film on OTT this way,” Shilpa said, adding that streaming platforms are a great boost for independent filmmakers as they give more widespread opportunities and space for content creators.

“OTT has opened doors and has also raised the bar for good content, smaller and fresher directors and creators,” Shilpa said.

Hailing from Thrissur, Kerala, Shilpa relocated to Singapore in 1999 when she received the Singapore Airlines academic scholarship to pursue higher studies. 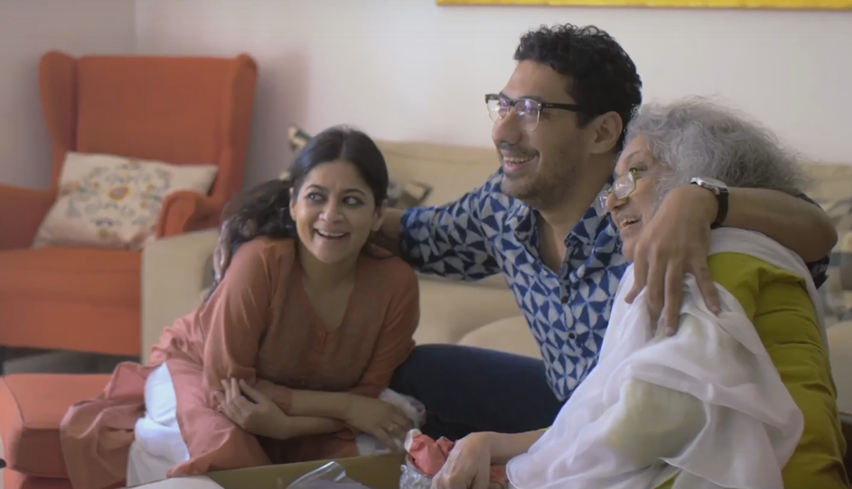 Tashi is a bilingual English-Hindi film shot in Singapore, which tells a heartwarming story about family and relationships. Photo courtesy: Kathaa Studios

Shilpa focuses on making independent, micro-budget films that she writes, directs and produces, while concurrently pursuing her career in marketing.

Of her winning films, Kathaah@8 is the world's first anthology in eight languages, written, produced and directed by a single filmmaker. Tashi is a bilingual English-Hindi film shot in Singapore, which tells a heartwarming story about family and relationships. DOTS is a film made during the lockdown about ten emotionally isolated people connecting over an imaginary app called ‘DOTS’.

All three have been screened to critical acclaim at various film festivals before being sent for the OTT award and showcase her unconventional multilingual style.

“I wrote all the scripts in English and I worked with the actors I chose to translate,” Shilpa said. The challenge, she added, was trying to convey my ideas for the script through all the different translations.

DOTS, her newest film, was conceived due to the COVID-19 lockdown. Shilpa was travelling to various film festivals with her other work and met a host of talented actors and filmmakers she wanted to work with. When the pandemic hit, she was left with no way to bring them all together to one location and thus came up with the concept of shooting a socially-distanced video chat movie.

“Everybody just shot their part from their homes, I was watching on Zoom and the editing was done remotely,” Shilpa said. She also felt that the forced remote shooting format had some teething problems and technical difficulties but was a very fun process and people were very open to it because of the limitations imposed by the lockdown.

Shilpa firmly believes that films help her to express her creative side and tell her stories.

“I always used to tell people that I’m not making films to do anything with them; I do it because I love it,” she said, signing off.