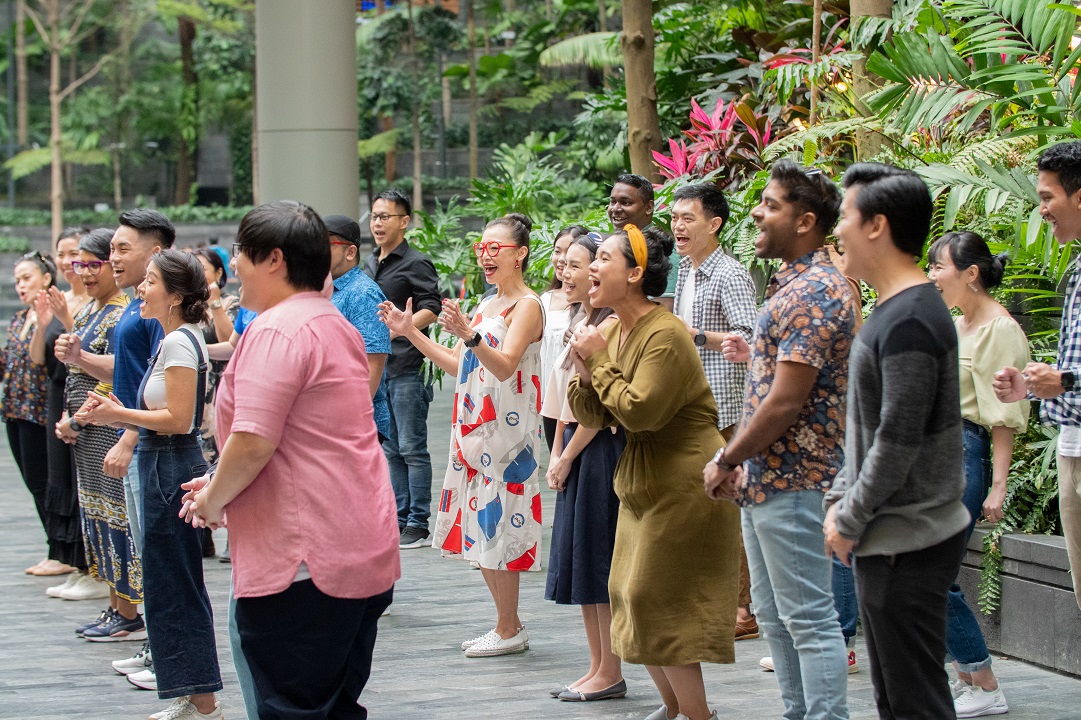 MasterChef Singapore Season 2 kicked off on Sunday with the Top 24 contestants gathering at Jewel Changi Airport, from whom the top 12 were selected to move ahead in the cooking competition. Among the top 12 are a singer, a homemaker, a dentist and an ex-army officer turned embroidery designer and painter. 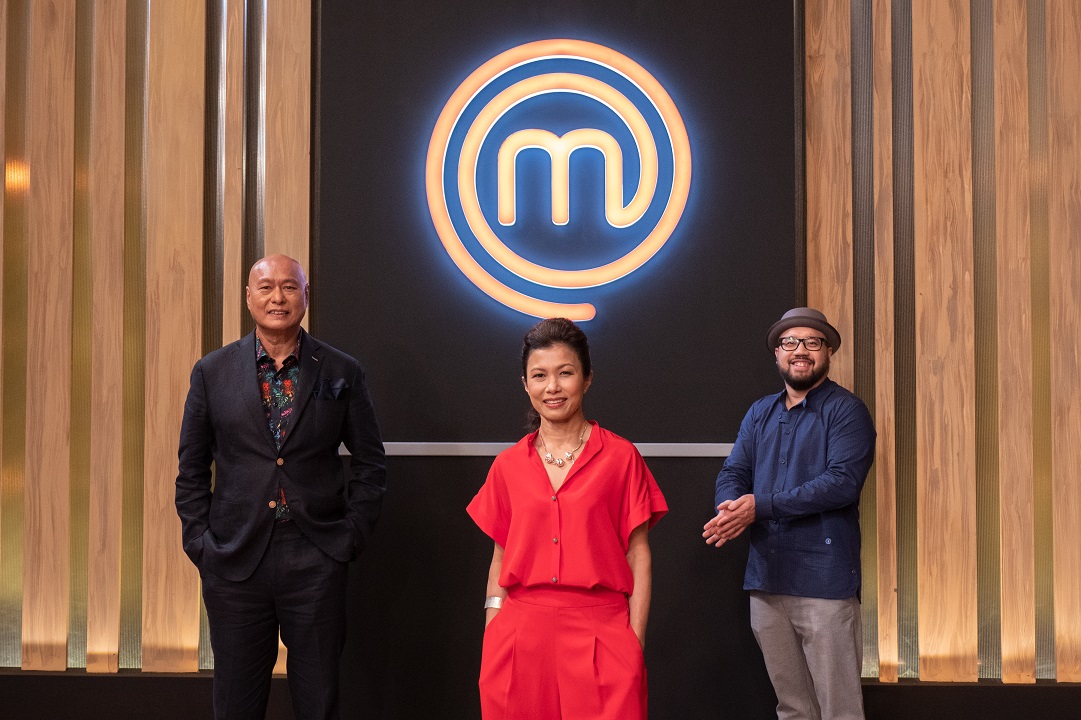 Here the top 12 contestants who move ahead to the next round of MasterChef Singapore Season 2: 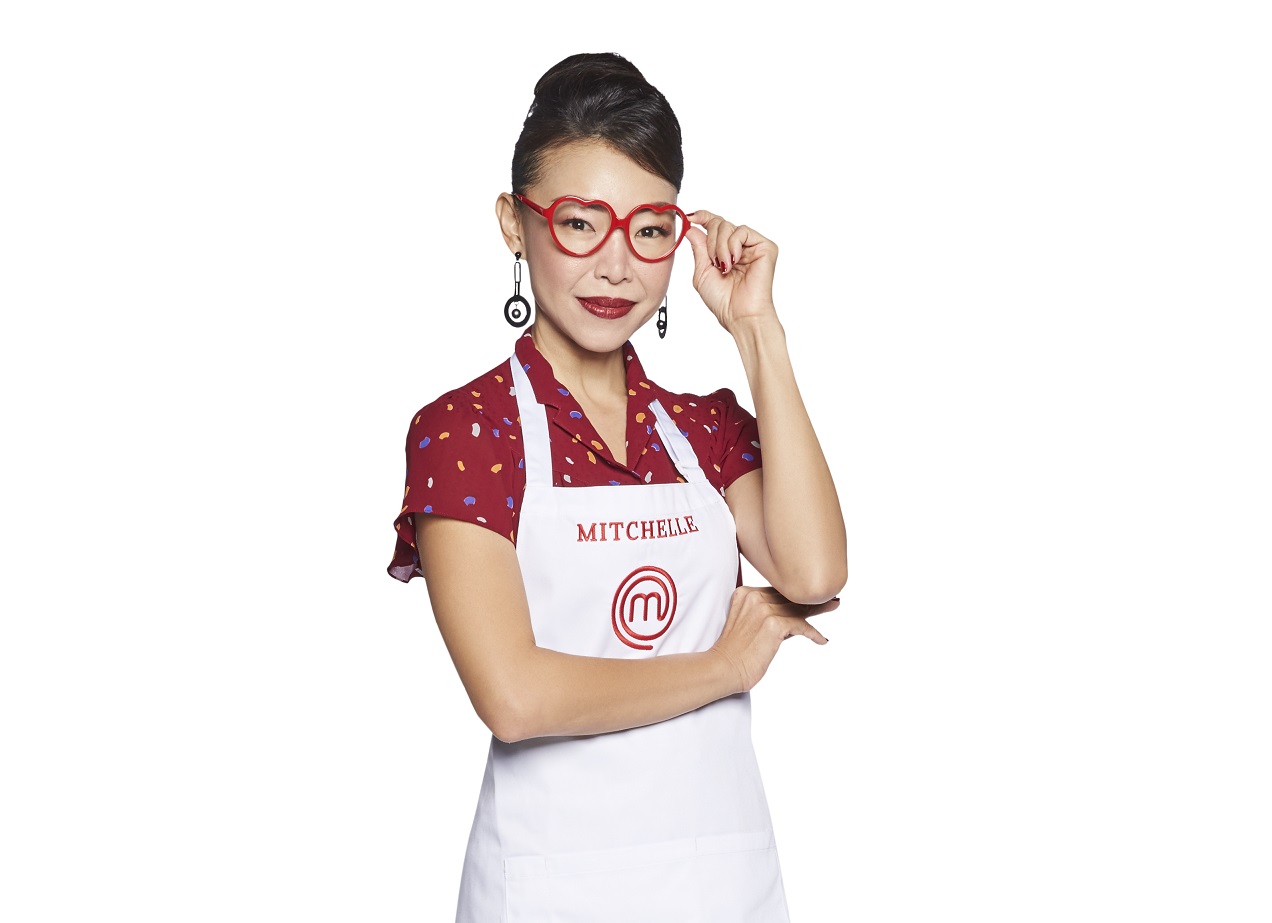 46-year-old Chua is a veteran flight attendant by day and an avid gastronome by night. Her cooking style is Asian fusion and international with Chua’s passion being travelling to exotic corners of the world in search of the greatest eats to recreate her favourite dishes at home.

From handmade spinach ravioli to ostrich burgers, her creativity knows no limits. She aims to to create a first-class cabin menu for Singapore Airlines 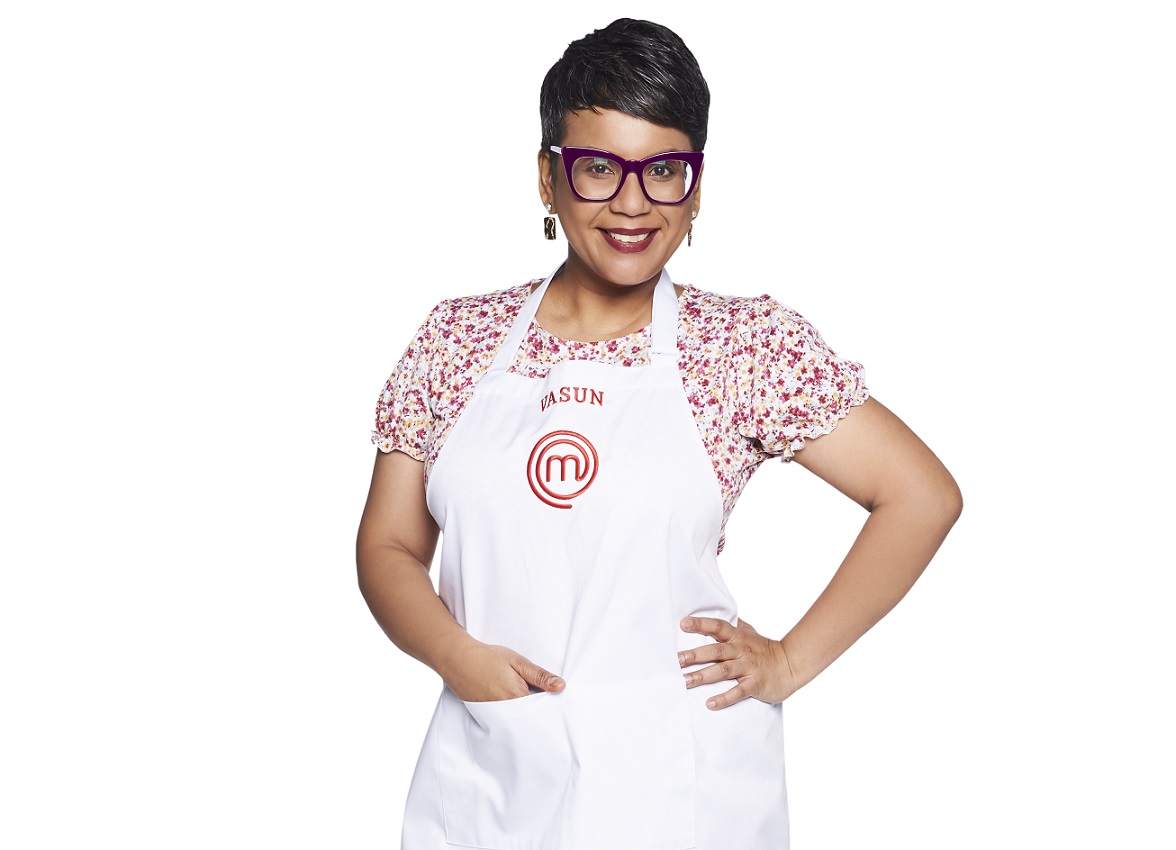 She loves incorporating bold Indian flavours into her dishes,  as well as modernising dosas, curries and chutneys.  Interestingly, she uses French techniques for cooking and adds Indian or Southeast Asian elements for a unique touch to all her creations. 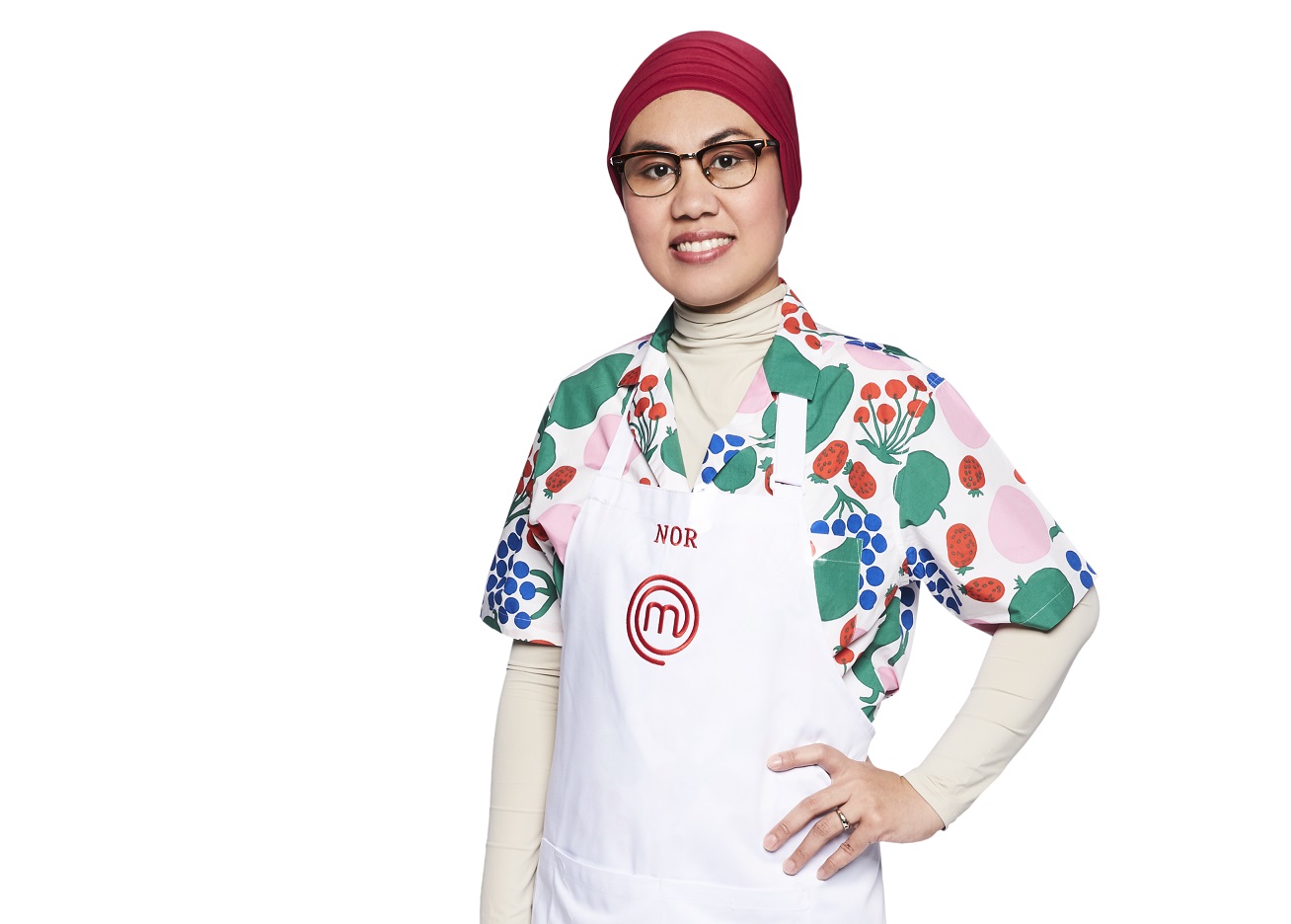 41-year-old Nor Hadayah lives and breathes all things sweet. An expert in  halal-customised deconstructed desserts, buttery tarts and decadent dark  chocolate, she is an enthusiastic pastry artist and home baker.

She draws inspiration from  pop culture and movies and  sells her bakes online for weddings and social events.  She is also a hands-on mother of two children and  holds baking classes for kids and teens.

Her ambition is to become a recipe developer and run a bi-monthly pop-up halal  diner/omakase, as well as to be a chocolatier. 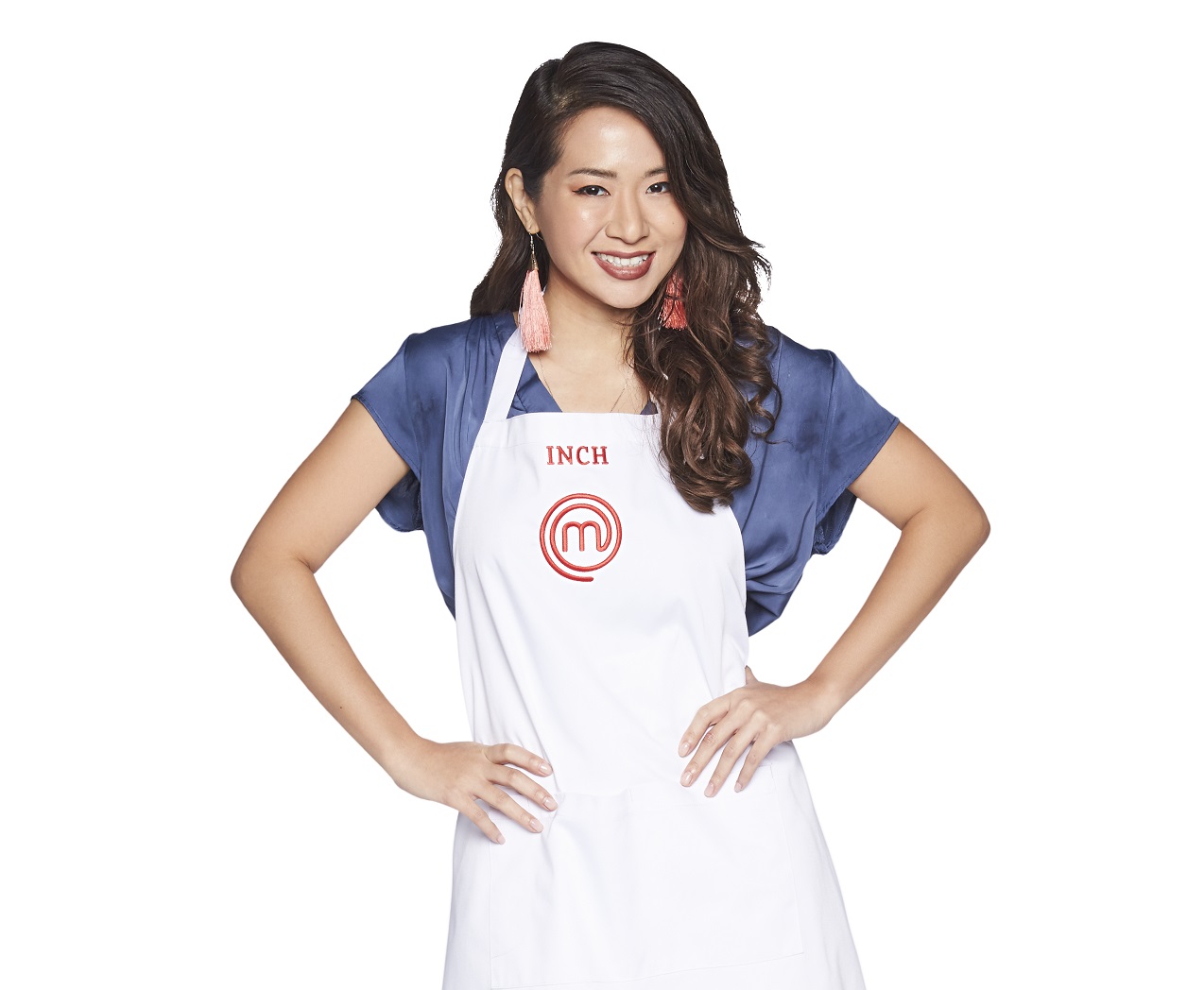 31-year-old Inch Chua Inch is a well-known local indie pop singer and songwriter who has performed in the USA, Canada, Australia, China, Korea and Japan.

However, despite her busy career as a singer, she always finds time for her passion - cooking, the foundation of which comes from her two  grandmothers.

It was from them that Inch learned to whip up a variety of cuisines: Teochew, Hokkien, Cantonese, Indonesian, Thai and Peranakan. While living abroad, she also took an interest in Japanese and Western dishes.

Her ambition is to start a podcast/TV show about food, culture and art. 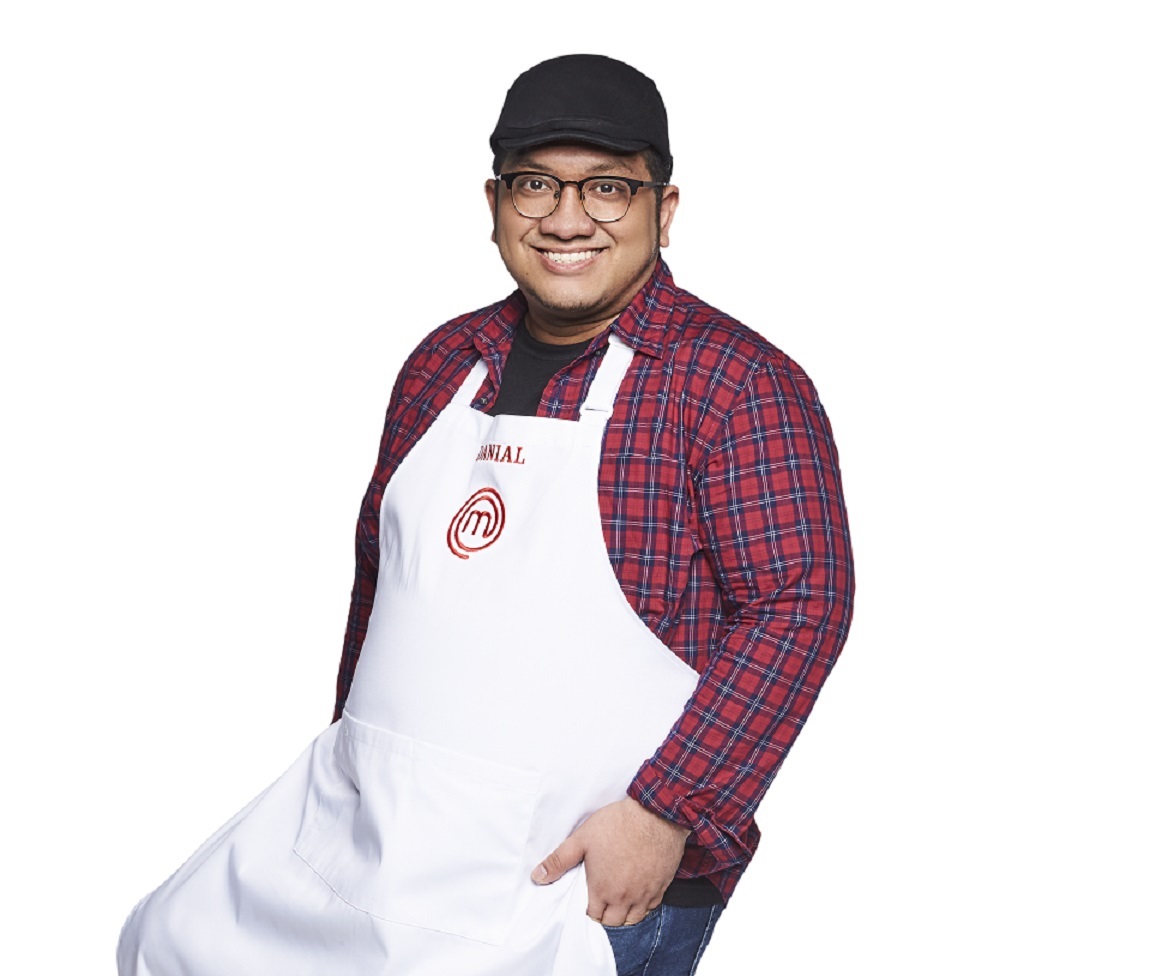 30-year-old Aziz is the son of Diana Ismail from MasterChef Singapore Season 1. He loves cooking Asian fusion cuisine and Malay dishes for his family and friends.

He learnt all his cooking from his mother and hopes to publish a cookbook with her one day. He also wants to set up his own cooking school. 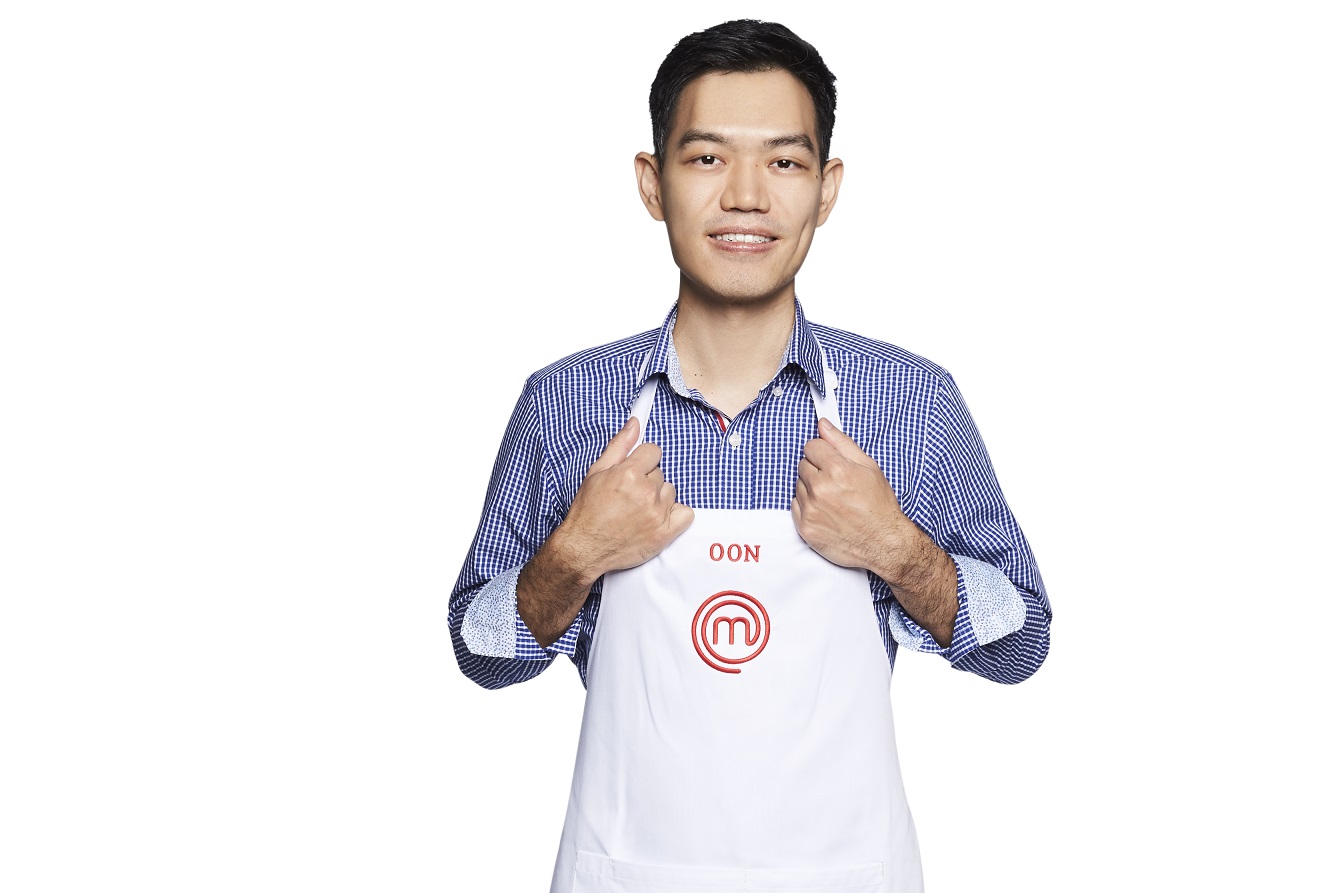 32-year-old Yong Oon is a professional dentist, but he has another big skill - rolling pasta with his eyes closed! He enjoys Italian, Asian and Modern Australian cuisine and has his own personal herbs and vegetable garden at home.

While he was working in Melbourne in 2018, he made an attempt at entering MasterChef Australia, but did not make it past auditions. 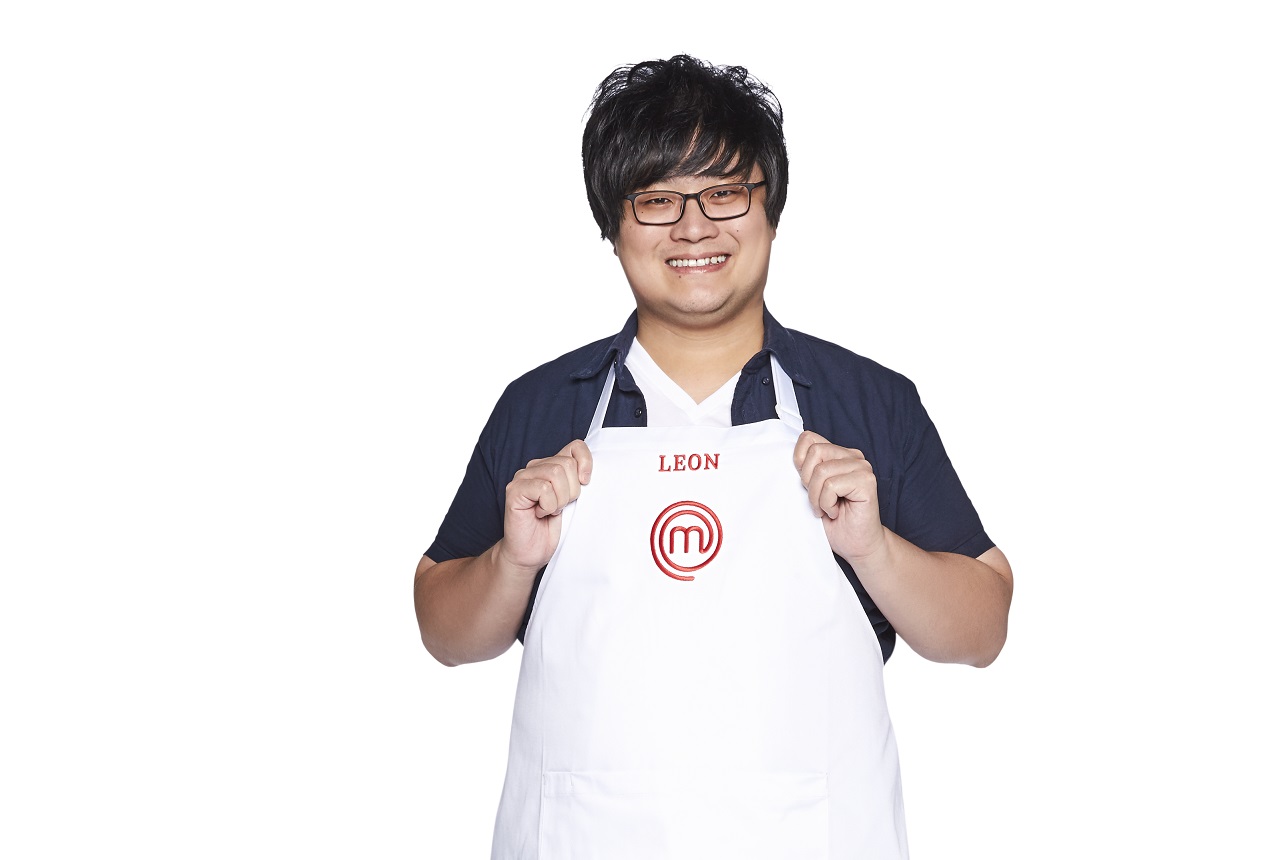 32-year-old Lim is a Chinese tutor, part time sales associate at his family run picture framing shop and home cook. He has a rustic cooking style with a flair for local flavours with a special love for baking.

He also sings and even signed up for Singapore Idol in his late teens. His dream is to help youths to pursue their culinary passion. 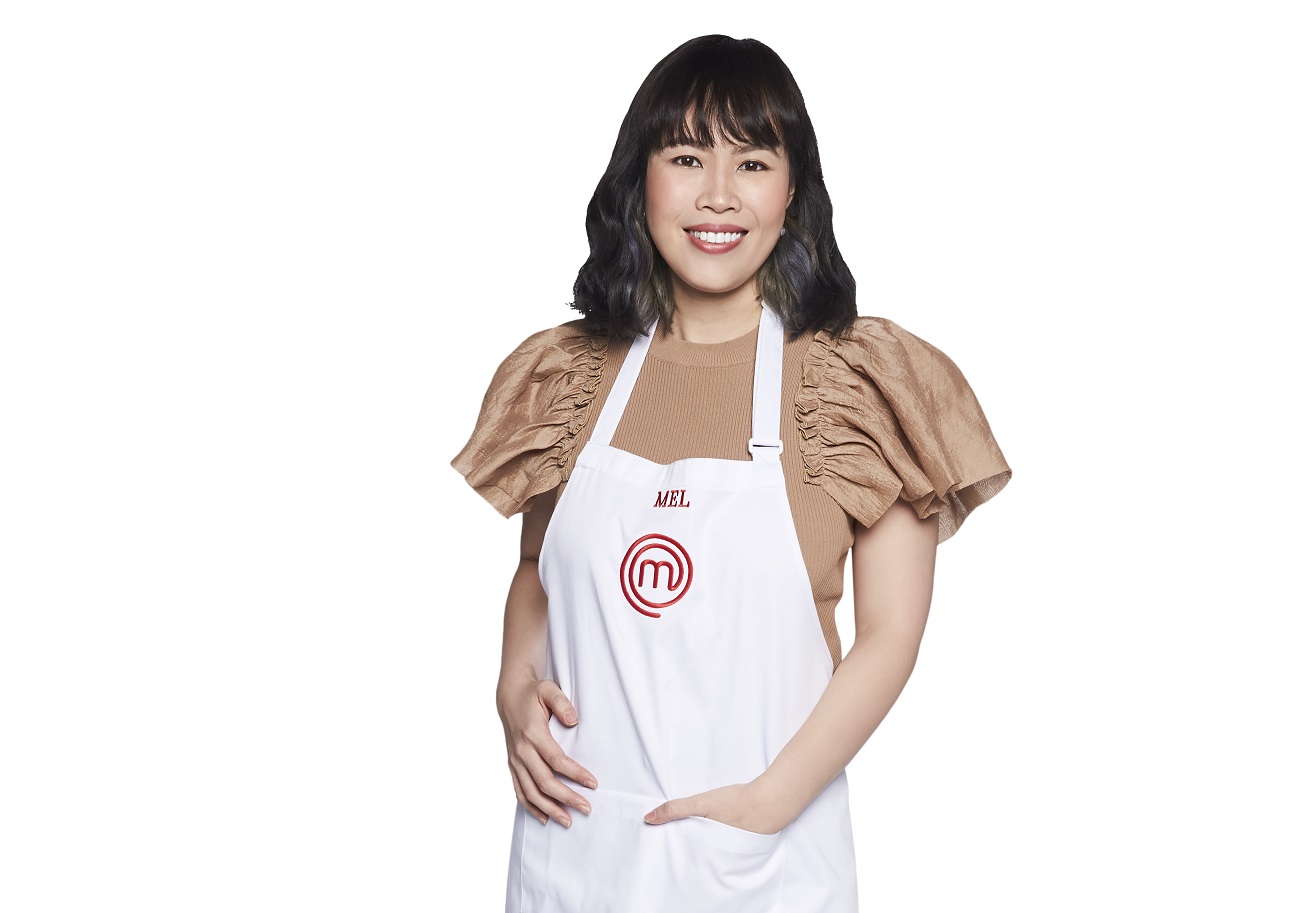 29-year-old Melissa is a manager of an independent hotel in Manila. With an Accounting degree and past work in the banking and finance sector, Mel considers herself a perfectionist and brings the same focus, discipline, and strategy to her cooking.

Travelling the world  for work exposed her to various cuisines and her cooking style is Japanese/Italian fusion, French and Pastries/Desserts.

She wishes to open a chain of casual fine dining concepts within Asia or a tea  concept (bubble tea, coffee, pastries). 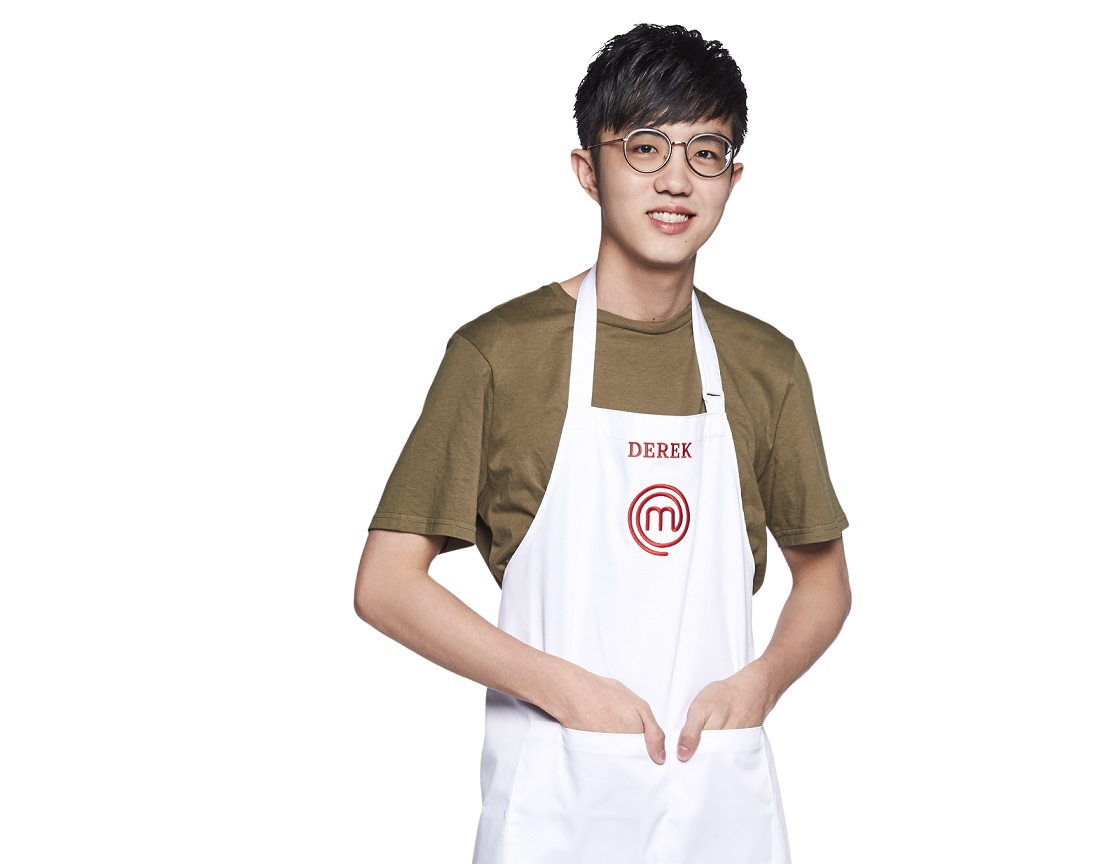 23-year-old Cheong is an engineering student and self-proclaimed gadget man. He brings chemistry and precision to the MasterChef kitchen as a molecular gastronomy enthusiast.

He opened his own private dining business “Twelve Flavours” in his university dormitory and is one of the youngest competitors this season. His cooking style is local, Asian, French, haute cuisine and molecular gastronomy. He aims to open a restaurant and get a Michelin star. 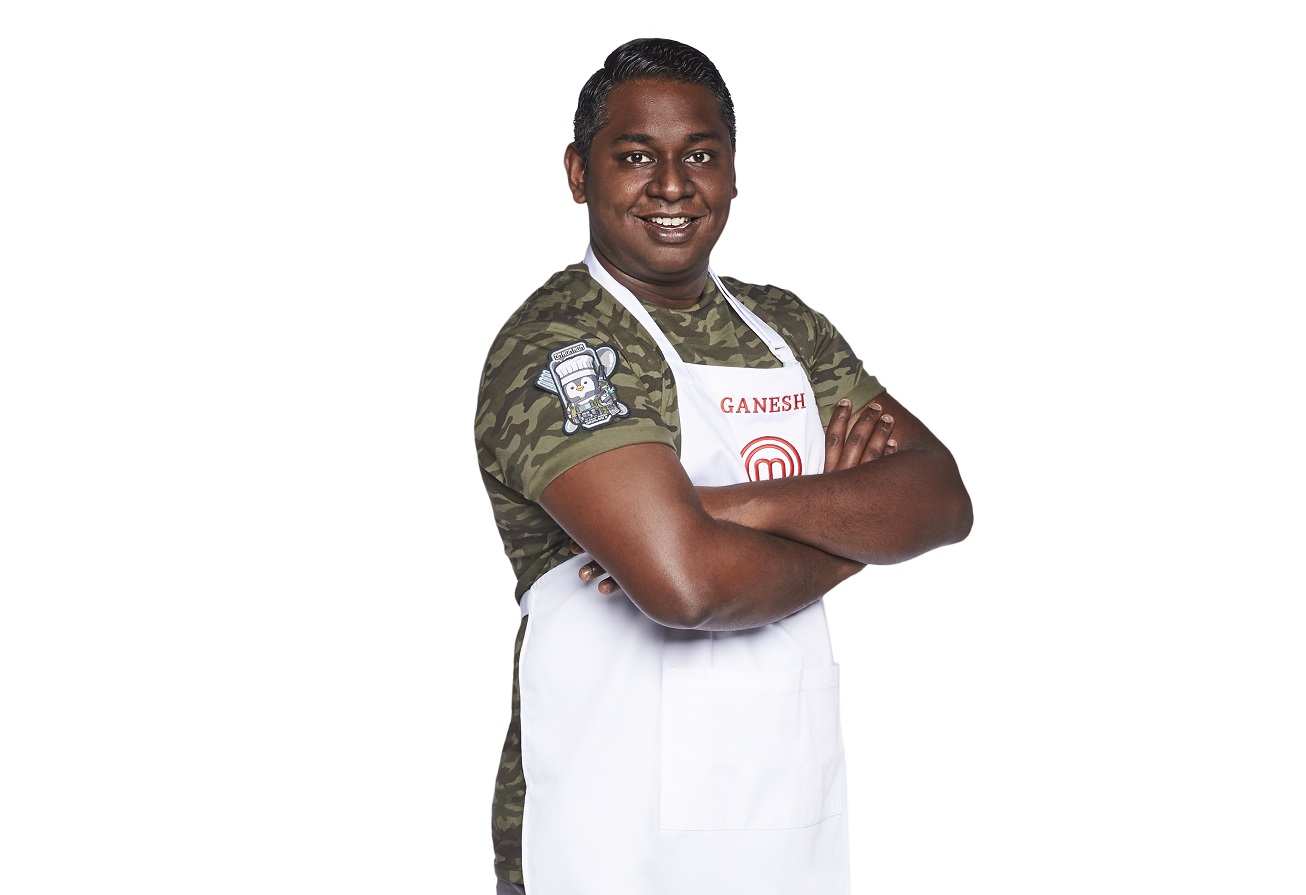 31-year-old Ganesh gave up his military career to become a professional chef. During the COVID-19 circuit breaker, Ganesh poured all passion into his cooking and even founded ‘The Biryani Brothers’, an online biryani delivery business.

He loves spices and strong flavours and his cooking style is Asian, Indian, Western and Baking. He aims to become a chef and open a progressive international tapas-style casual dining restaurant. 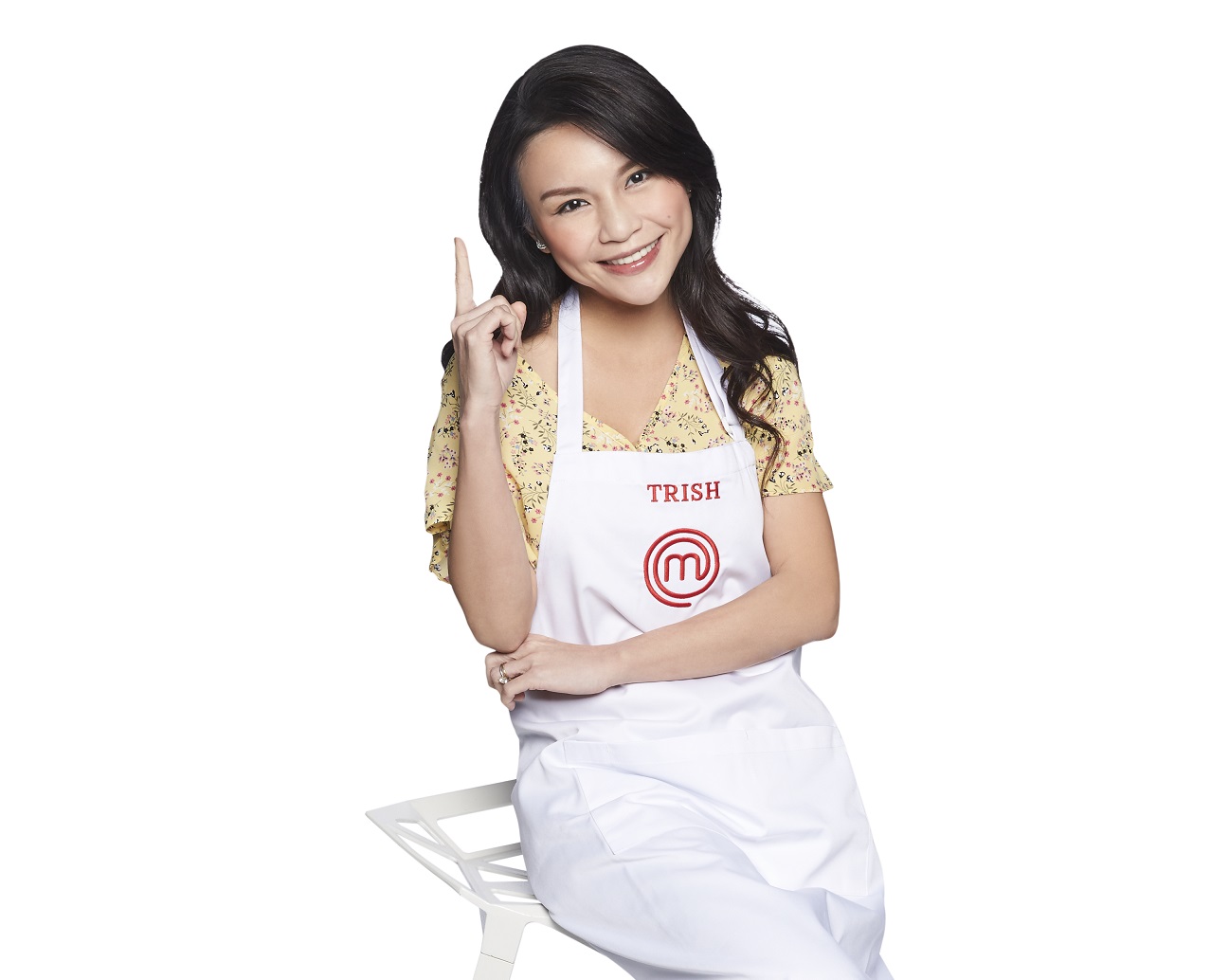 31-year-old Trish Yee’s speciality is picturesque plating and a well rounded Asian palate. Married to a fighter pilot in the Singapore Air Force, Trish spent the last few years in the US supporting her husband while he was deployed in Arizona. 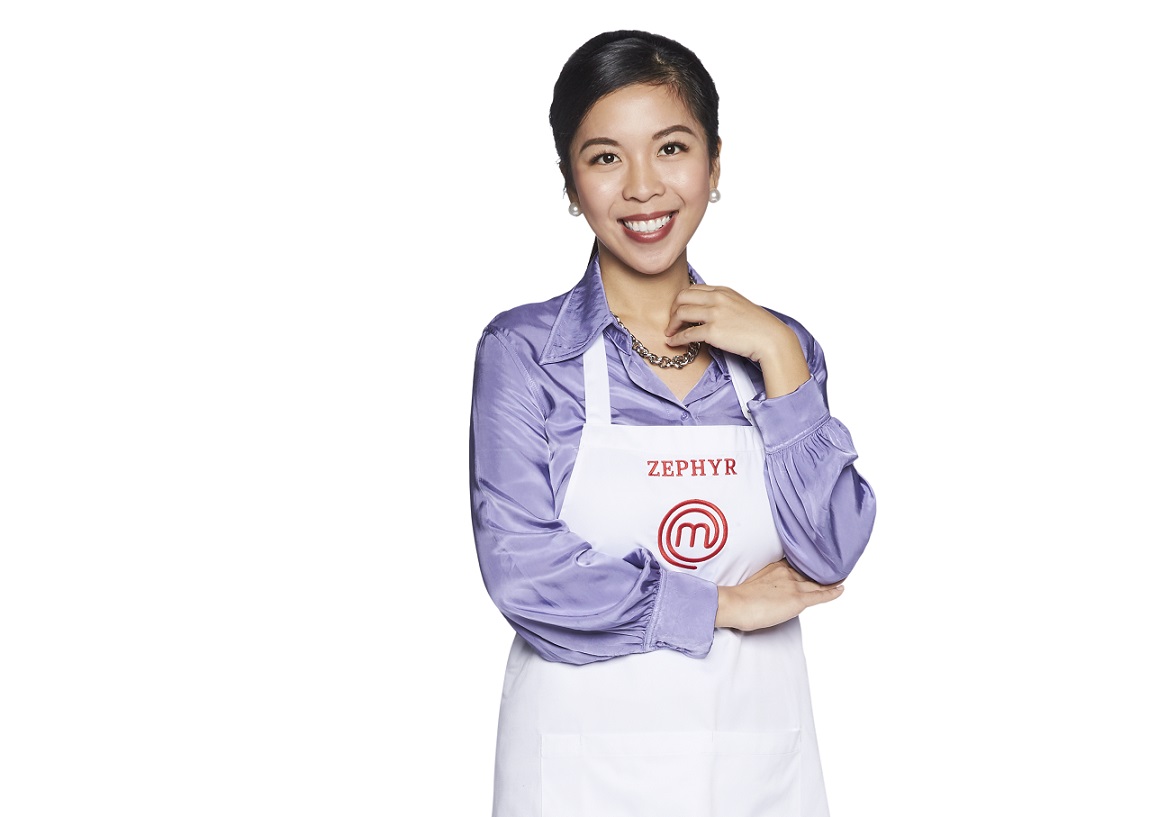 30-year-old Eng is a real estate broker with a passion for Peranakan culture and cuisine. The biggest influence on her cooking is her mother-in-law who runs and owns Rumah Bibi, a well-known Peranakan boutique in Singapore.

Zephyr is a strong believer in preserving culture and heritage  and makes sure to reflect that in her cooking. Her cooking style is local, Asian, Mediterranean, European and North African.

She wishes to represent Singapore on the global stage and showcase Singapore's diverse cultures and traditions through the food she presents. 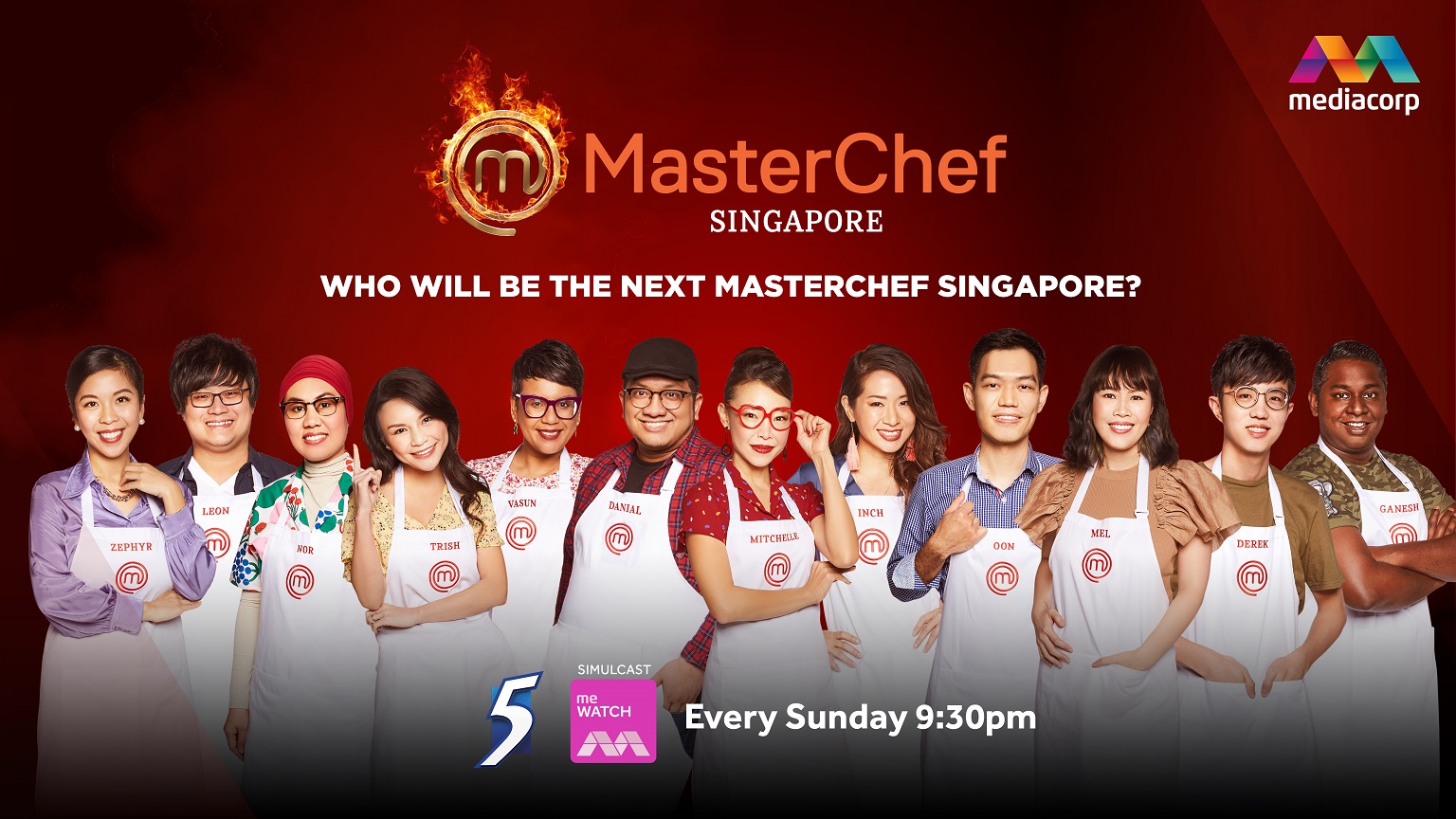 There will be 10 episodes in season two, up from eight in the first season with episodes airing every Sunday. The winner of this season will walk away with SGD 10,000 cash and other prizes.