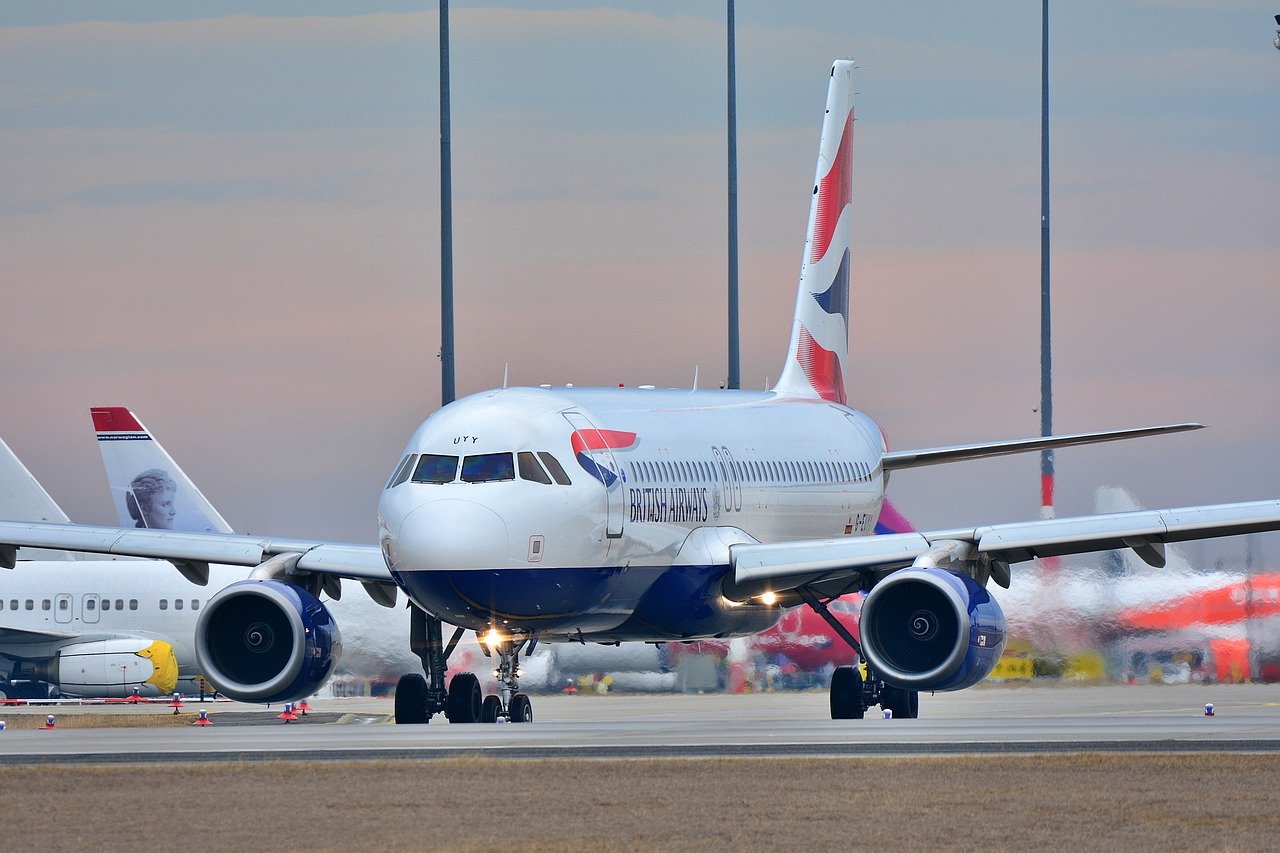 India is set to resume international flights from the United Kingdom on January 6 but has announced that those travelling from the UK from January 8-31 will be subjected to mandatory self-paid RT-PCR test at the airport. Flight services between the two countries were suspended on December 22 after a more infectious coronavirus strain was detected in the UK.

"Adequate arrangements for passengers waiting for their RT-PCR test as well as test results duly following effective isolation may also be made at the airports in conjunction with the airport authorities," the Indian Health Ministry guidelines stated.

All health precautions will be taken. SOPs have been issued by @MoHFW_INDIA. Passengers will be tested both before boarding & upon arrival in India. Details are attached herewith. These are valid till 30 Jan 2021.@MoCA_GoI @DGCAIndia pic.twitter.com/Sru7ooPWSC

Passengers will be required to submit self-declaration forms on an online portal at least 72 hours prior to travel and also carry a negative RT-PCR test result with airlines instructed to ensure negative tests for each passenger from the UK before boarding.

Passengers who test positive at the airport will be isolated in an institutional isolation facility in an isolation unit coordinated by State Health Authorities. The positive samples will be sent for genome sequencing. If the subsequent report is consistent with the current virus genome present in India, the standard treatment protocol, including home isolation or treatment will be followed.

"If the genomic sequencing indicates the presence of new variant of SARS-CoV-2 then the patient will continue to remain in a separate isolation unit. The patient shall be tested on the 14th day, after having tested positive in the initial test. The patient will be kept in the isolation facility till his sample is tested negative," the guidelines said.

Those who test negative at the airport will be advised quarantine at home for 14 days.