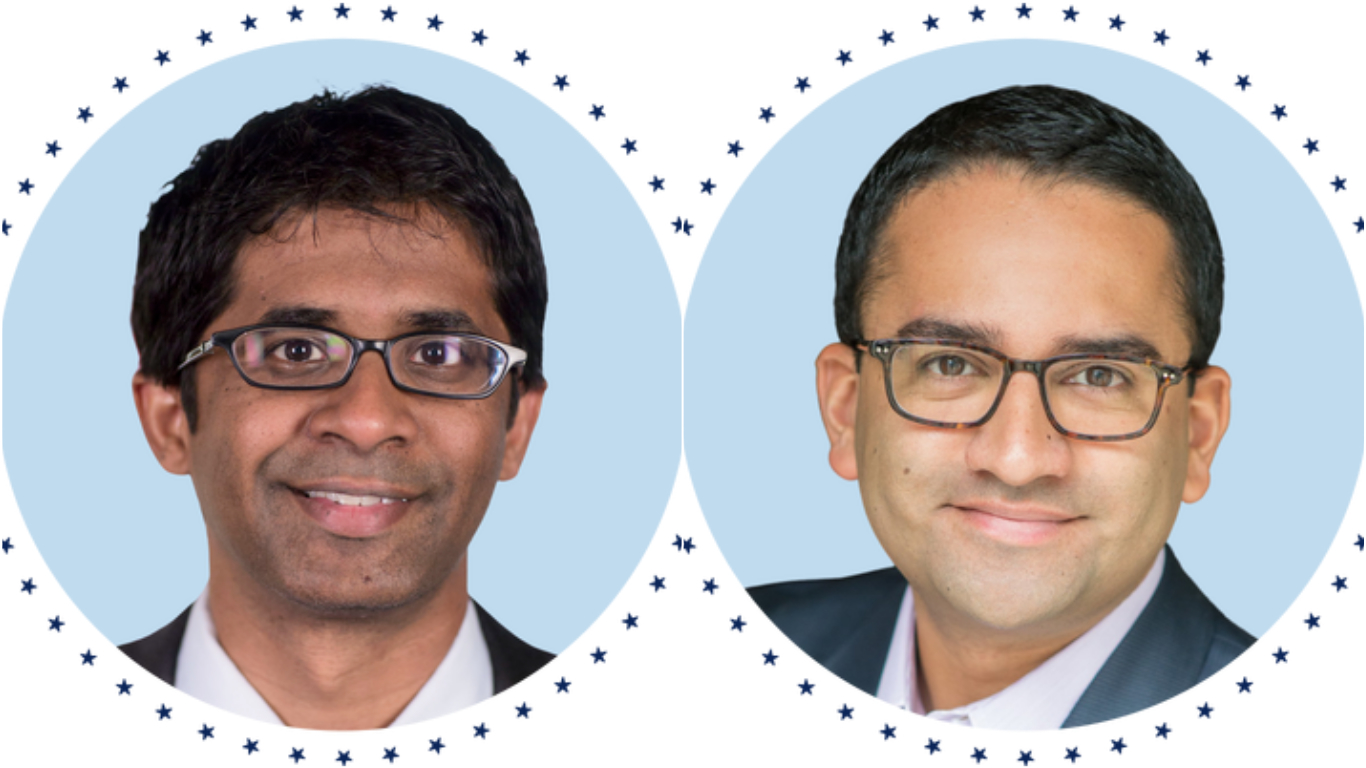 US President-elect Joe Biden on Tuesday appointed two more Indian-Americans to top positions in his administration. Biden’s long-time associate Vinay Reddy was named his speechwriter while Gautam Raghavan was named as Deputy Director of the Office of Presidential Personnel.

Reddy grew up in Dayton, Ohio, the middle of three sons in an immigrant family and is a product of Ohio public schools from kindergarten to Miami University to The Ohio State University College of Law. He currently lives in New York with his wife and their two daughters.

Raghavan is a first generation immigrant, who was born in India, raised in Seattle, and graduated from Stanford University. He lives in Washington, DC with his husband and their daughter.

It’s time again for an administration that looks like America — and will produce results that are good for ALL Americans.

He is currently the Deputy Head of Presidential Appointments in the Biden-Harris Transition team. Before this he had served as Chief of Staff to Indian-American Congresswoman Pramila Jayapal.

He has in the past been an advisor to the Biden Foundation andVice President of Policy for the Gill Foundation - one of the oldest and largest private foundations dedicated to the cause of LGBTQ equality.