Google extends work from home arrangement for employees till September 2021

Tech giant Google is allowing its employees to work from home until September 2021,  extending the remote working arrangement by another three months, according to news reports.

Google employees were initially slated to return to offices by July next year. 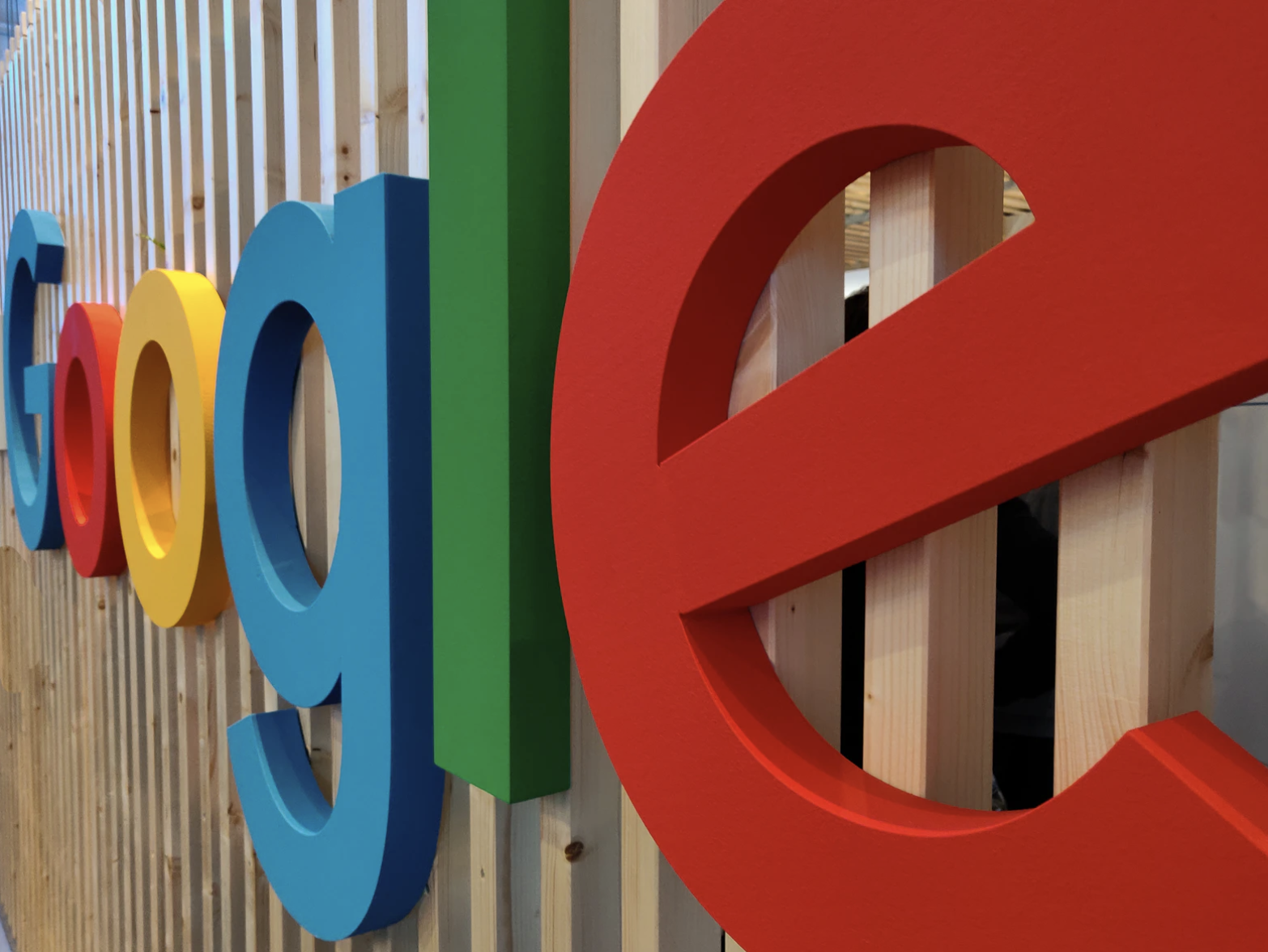 Google employees were initially slated to return to offices by July next year. Photo courtesy: Unsplash

In an email to Google staff on Sunday, December 13, Chief Executive Officer Sundar Pichai said the company was also testing the idea of a "flexible workweek" once it is safe to return to the office.

"We are testing a hypothesis that a flexible work model will lead to greater productivity, collaboration, and well-being," Pichai wrote. The plan is for Google employees to work at least three days a week in the office while working from home the other days, reports said.