Using a ground-breaking artificial intelligence (AI) platform, researchers from the National University of Singapore (NUS) have derived the optimal combination of available therapies against SARS-CoV-2, the cause of COVID-19.

Known as ‘IDentif.AI’ (Optimising Infectious Disease Combination Therapy with Artificial Intelligence), the platform investigated 12 potential drug candidates, representing over 530,000 possible drug combinations. The identification of this optimal drug combination was completed within two weeks, cutting down the number of tests typically needed by hundreds of thousands. 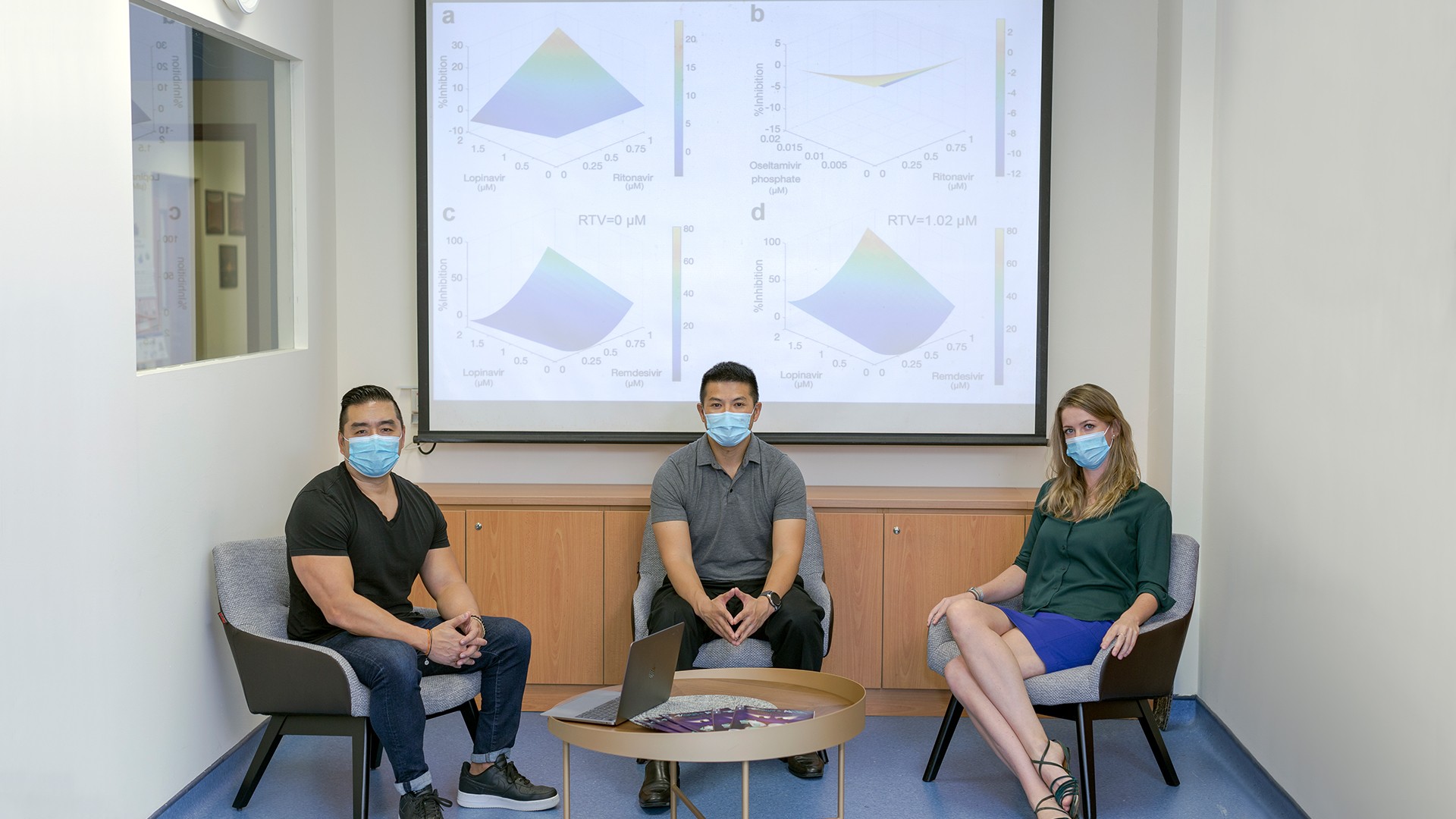 Results showed that the optimal drug therapy was a combination of the drugs remdesivir, ritonavir, and lopinavir at specific doses.

Remdesivir is a broad antiviral medication that was recently approved by the United States Food and Drug Administration as a treatment for COVID-19. Ritonavir and lopinavir are drugs used to treat patients with human immunodeficiency virus (HIV) – but clinical trials have shown that the two drugs showed little effects on their own against COVID-19.

The three drugs at specific doses represents the top ranked combination, resulting in an almost total inhibition of infection.

While remdesivir alone was the best performing single drug relative to the other drugs, the optimal combination increased the inhibition efficiency by 6.5 times, NUS said.

"IDentif.AI was able to harness an unforeseen interaction between remdesivir, lopinavir, and ritonavir that experimentally shown to markedly increase efficacy."