Travel agents stated they have started receiving inquiries from Indians who want to travel to the UK as soon as possible to get the Covid-19 vaccine that was approved on Wednesday by the British government. 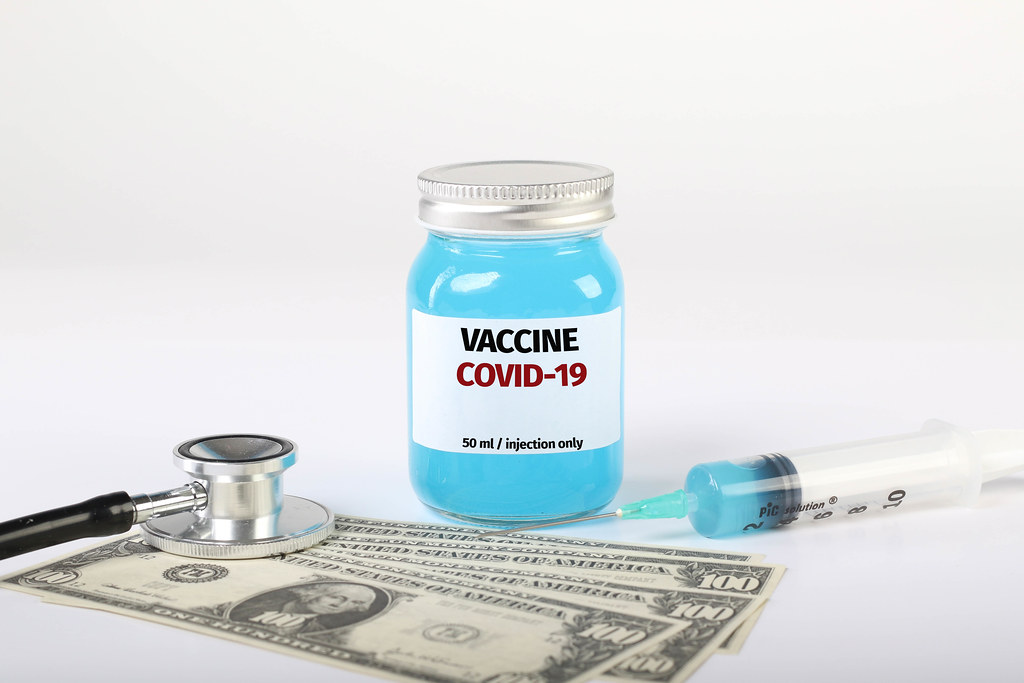 The UK on Wednesday became the first country to approve the Pfizer/BioNTech vaccine against COVID-19. Photo courtesy: Flickr

One travel agent is planning to launch a three-night package for the Indians who want to get the benefit of the mass vaccination drive in the UK that is likely to begin as early as next week.

The UK on Wednesday became the first country to approve the Pfizer/BioNTech vaccine against COVID-19 after "rigorous" analysis by its independent regulator Medicines and Healthcare products Regulatory Agency (MHRA).

Nishant Pitti, Co-founder and CEO, EaseMyTrip.com said while this is an offbeat season for travel to London, after Wednesday's announcement about the Pfizer vaccine he has already received queries from some Indians who have got UK visas and can afford to go to London.

He said his company was waiting for clarity from the UK government on whether there would be compulsory quarantine requirements for travellers who want to get vaccinated and whether Indian passport holders are eligible for vaccination there or not.

Pitti said his company is planning to launch a three-night package for those interested in travelling to the UK for the purpose of vaccination only.

"We are dealing with an airline to offer fixed price seats. We already have deals with London hotels. And we are planning to do some deal with a hospital over there so that we can generate a package for that," he explained.

The recent UK government rules state that from December 15, every international arrival in the UK would have to remain in self isolation for five days and then get the RT-PCR test done on the sixth day. The passenger can leave isolation on the sixth day if found Covid-negative in the test.

On Wednesday, a Bengaluru-based travel company said Indians are asking if a short trip, without quarantine, to the UK to get the Pfizer vaccine was possible.