COE (Certificate of Entitlement) prices for motorbikes saw a ten percent spike, soaring to a record high of S$7,483 on March 15. This was a significant increase from S$6,801 in the previous exercise.

During the recent Budget 2017, it was announced that new big bikes would be taxed more heavily, Todayonline reported on March 15, 2017. 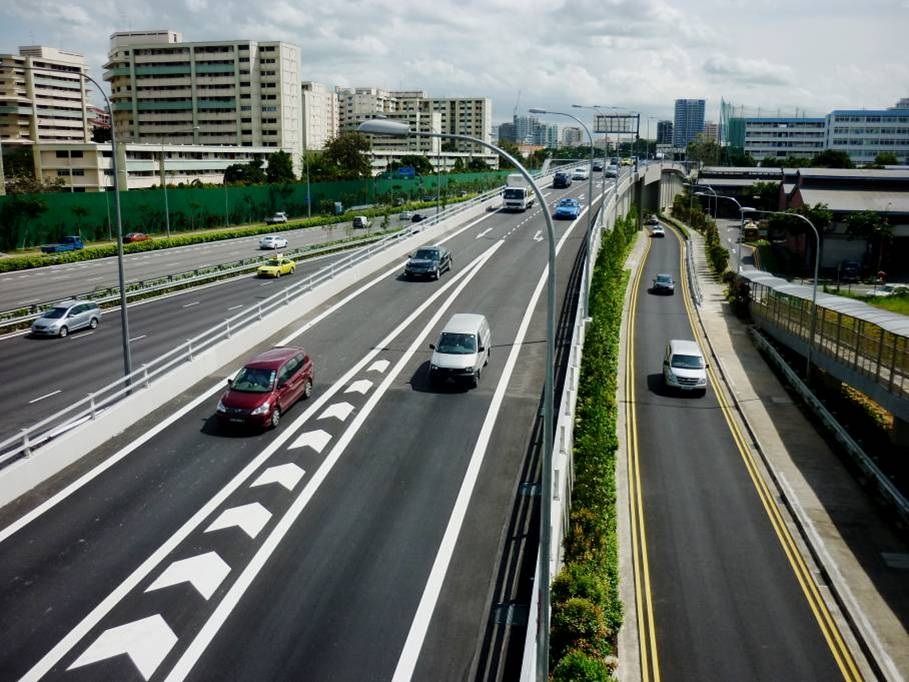 Goods vehicles and buses was the only category that saw a slide – COE prices dipped by 1.62 percent to S$49,002. 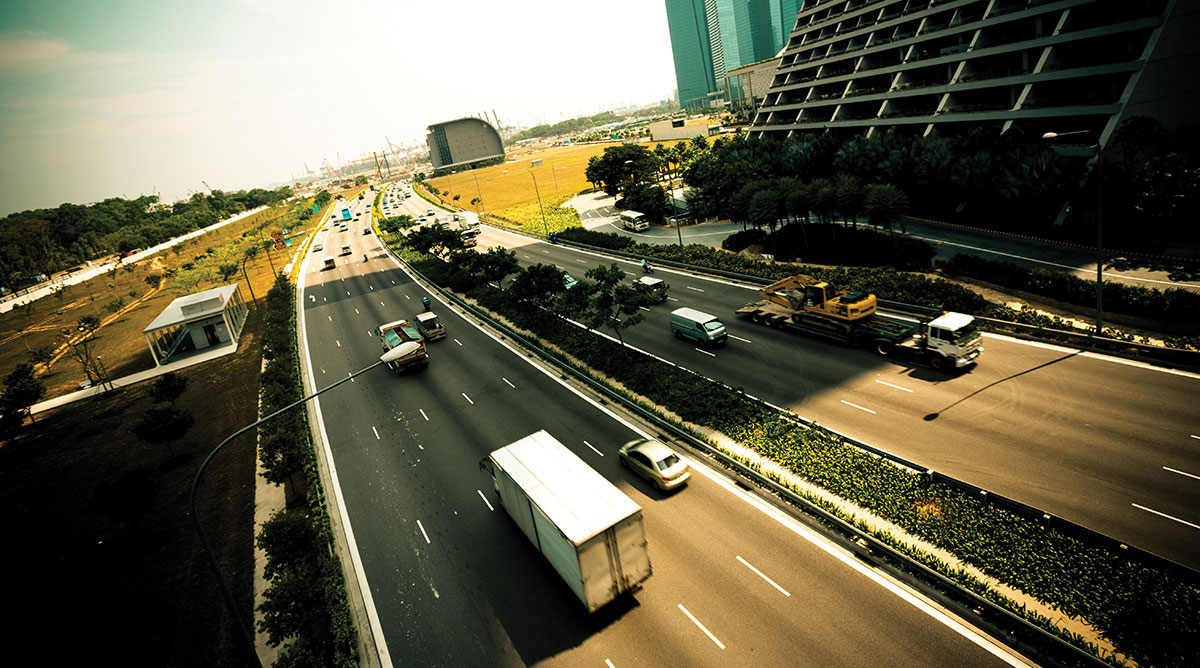 COE prices at a glance: