Indian-American Congressman Ro Khanna is among potential contenders for Kamala Harris’ Senate seat from California. The seat will fall vacant in January when Harris is sworn in as US Vice-President. 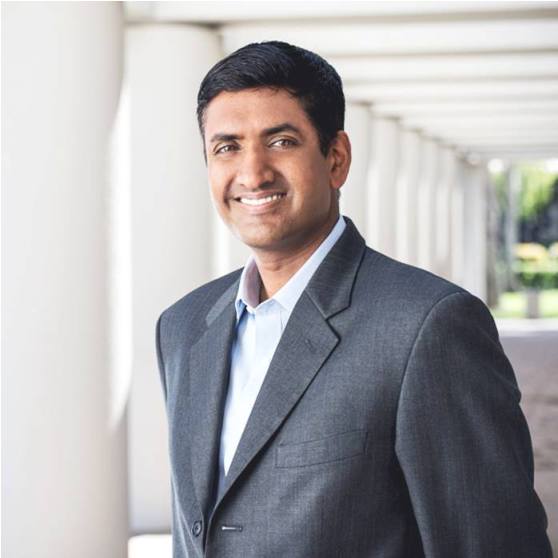 Under California law, Governor Gavin Newsom will decide who will fill the vacancy for the remaining two-year term of the Senate seat.