Over a dozen Indian-Americans elected to US State Assemblies

Highlighting the growing political influence of the community, more than a dozen Indian Americans, including five women, have won state-level elections, marking a first for the community in many instances. 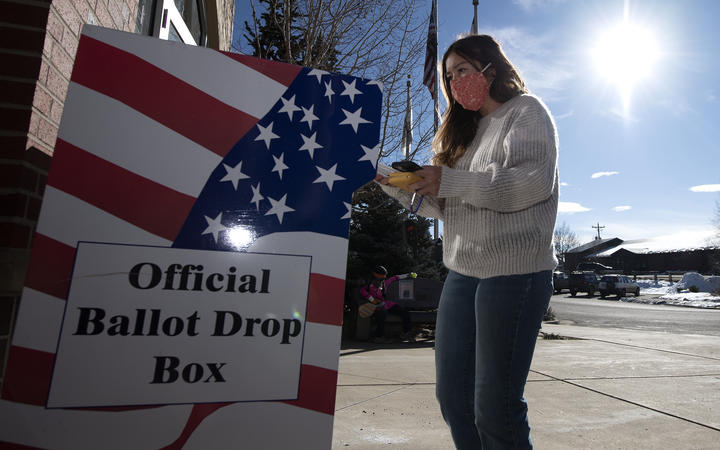 The five women elected to state legislatures are Jenifer Rajkumar to the New York State Assembly, Nima Kulkarni to the Kentucky State House, Kesha Ram to the Vermont State Senate, Vandana Slatter to the Washington State House and Padma Kuppa to the Michigan State House.

In the New York State Assembly's 38th Legislative District, Democrat Indian-American Jenifer Rajkumar overwhelmingly won the race over her Republican counterpart Giovanni A Perna with 65.56 per cent to 27.83 per cent.

In Vermont, Kesha Ram became the first woman of colour in the state Senate. Ram, who had previously served in Vermont’s House of Representatives from 2009 through 2017, was among six winners in Chittenden.

And in Michigan, Padma Kuppa sought re-election to her state House seat. The Democratic state representative received 30,578 votes for 55.05 per cent of the vote, topping Republican Andrew Sosnoski’s 24,967 votes for 44.95 per cent.

Sri Thanedar, who has previously run unsuccessfully for governor in 2018, was seeking a seat in the Michigan state House in the 3rd Legislative District. Against Republican Anita Vinson and Stephen Boyle, Thanedar won in a landslide. The Indian American received 92.8 per cent to Vinson’s 4.3 percent and Boyle’s 2.9 per cent.

“Thank you so much for your vote in this important election. I am humbled and grateful for the support from the residents of Detroit's 3rd district, my family, my team and friends. I promise to do all I can to improve the quality of life for all. Let’s work together as I alone cannot accomplish much without your active participation,” Thanedar said in a Facebook post.

Ranjeev Puri was looking to win the seat in the Michigan state House in the 21st Legislative District. In taking on the Republican Lauren Hess, the Democratic Puri received 58.6 per cent of the vote to Hess’s 41.4 per cent – 31,735 to 22,384 – to win the seat.

In Pennsylvania, former journalist Nikil Saval, who beat longtime incumbent Larry Farnese in the June Democratic primary for the District 1 state Senate seat, won the general in an unopposed race.