Major news organisations and pollsters in the United States are projecting Democrat Presidential Candidate Joe Biden as the winner in Wisconsin and Michigan, capturing 26 electoral votes and inching closer to the 270 he needs to capture the White House and deny US President Trump a second term. 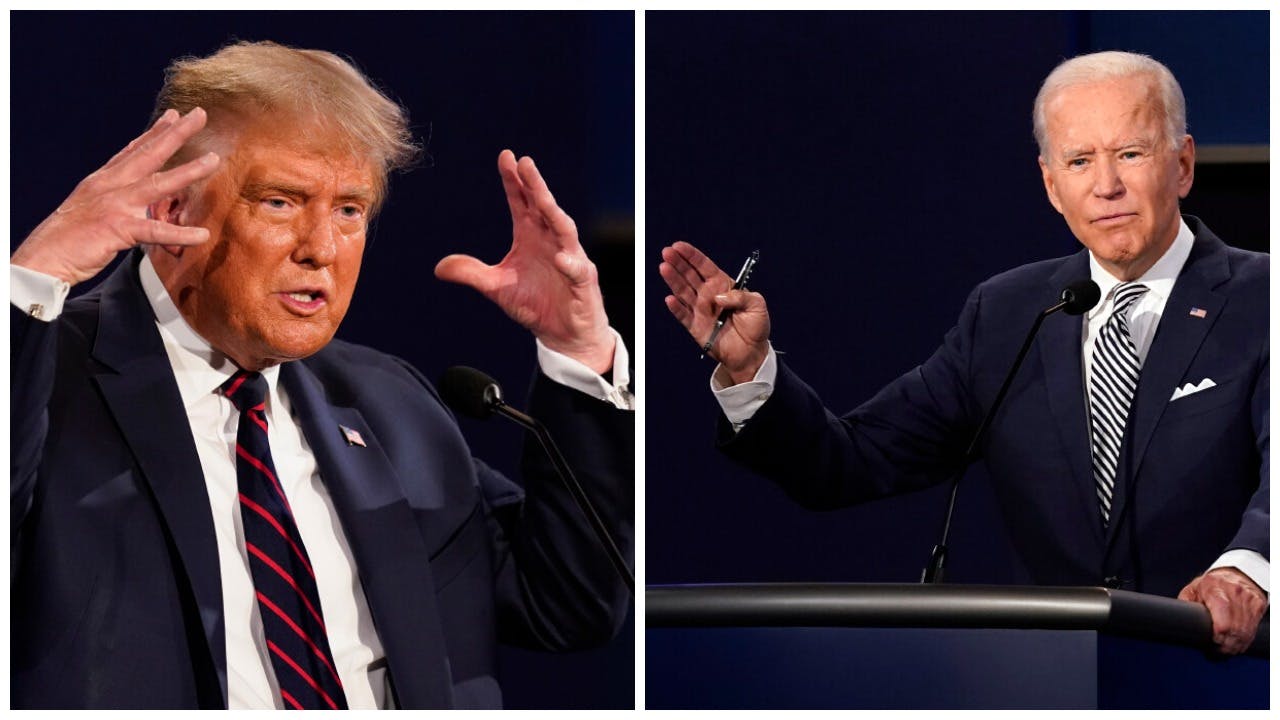 Biden's victory in two swing states that were key parts of Trump's coalition in 2016 significantly limits the president's pathways to reelection, claim political experts. Biden currently holds a lead of 20,510 votes in Wisconsin with nearly all votes counted, and a lead of roughly 61,000 votes in Michigan.

Trump’s campaign has filed lawsuits to halt the counting of ballots in Michigan, Pennsylvania and Georgia. It’s contesting ballots in a Democrat stronghold in Nevada. And it could appeal a decision to permit late-arriving absentee ballots in North Carolina, as long as they were mailed before the election deadline.

On top of that, the campaign is calling for a recount in Wisconsin and, possibly, Michigan.

Even before news organisations began projecting Biden to win Wisconsin, Bill Stepien, the president's campaign manager, said the campaign would "immediately" seek a recount, which is permitted in Wisconsin when the margin of victory is less than 1 percentage point. Biden's lead in the state stands at about 0.6 percentage points.

The president also falsely claimed victory on election night, portraying the counting of millions of mail-in and absentee votes as an illegitimate effort to steal the election and vowing to challenge the continued counting all the way to the Supreme Court.

Counting is ongoing in North Carolina, Pennsylvania and Georgia, with Trump's election day lead shrinking in the latter two states. Biden is likely to win in Arizona and Nevada, stated pollsters. 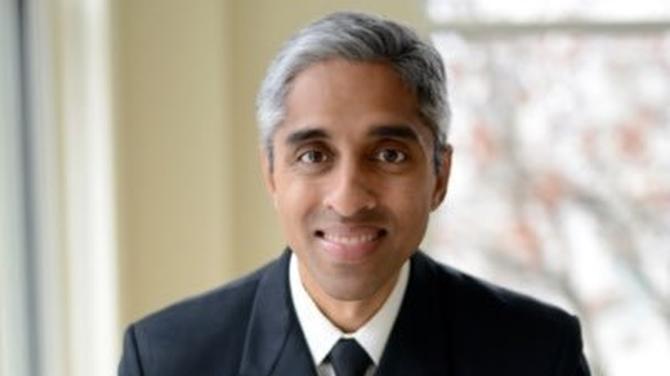