The COVID-19 pandemic and Brexit are both "game changers" that have forced countries to think very carefully about geopolitical aspirations and how they define the course of future economic and political energies, Indian Foreign Secretary Harsh Vardhan Shringla said in London during his 33-hour, nine-engagement visit. 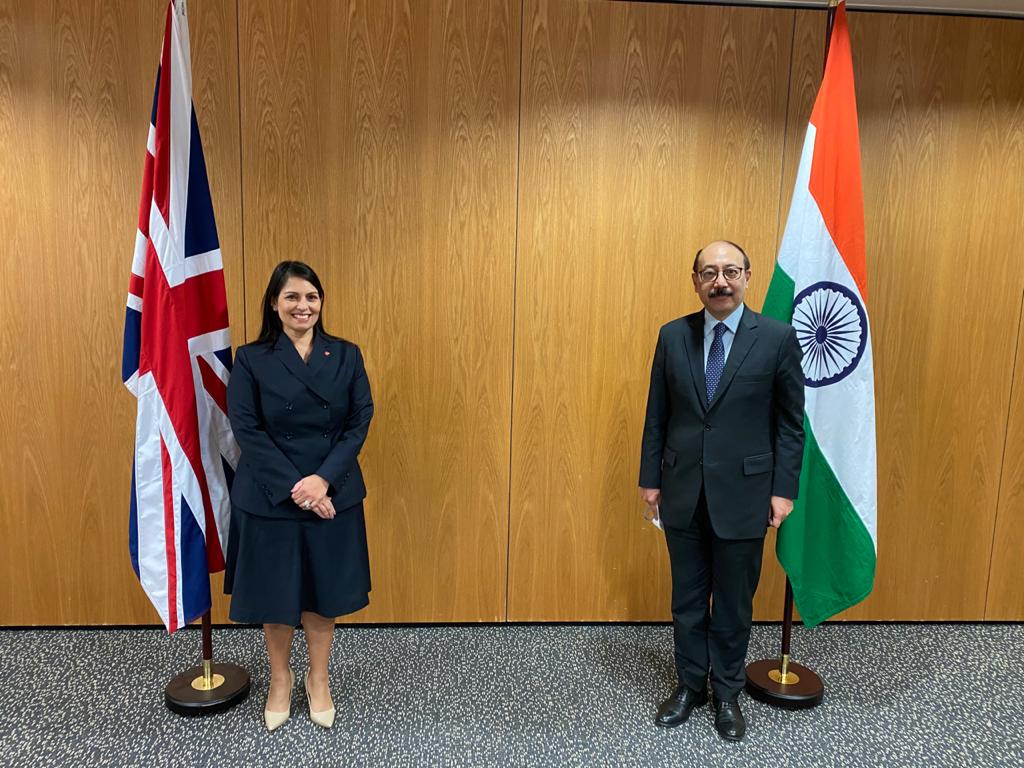 Addressing the Policy Exchange think tank on the topic of 'India's Vision of the Indo-Pacific', the senior official also expressed the hope that the UK would follow France, the Netherlands and Germany in finalising its Indo-Pacific strategy in keeping with a definitive shift in the global economic trajectory from the Atlantic to the Indo-Pacific.

"Both are gamechangers...Brexit has meant both Europe and the United Kingdom have to look at redefining their relationships with their principal partners all over again. We see this as a unique opportunity to redefine and reset our ties with the UK," said Shringla, addressing questions with Lord Jo Johnson at the end of his speech.

Highlighting that India has not just mainstreamed the expression "Indo-Pacific" but also encouraged countries to perceive and define the region to its full extent - as the vast maritime space stretching from the western coast of North America to the eastern shores of Africa.

"For us, and for many others, the shift in the economic trajectory from the Atlantic to the Indo-Pacific has been hugely consequential. The rise of China and the imperative for a global rebalancing have added to the mix. A rules-based international order is achievable only with a rules-based Indo-Pacific," the Foreign Secretary said.

In November 2017, India, Japan, the US and Australia gave shape to the long-pending proposal of setting up the 'Quad' to develop a new strategy to keep the critical sea routes in the Indo-Pacific free of any influence.