Singapore’s Changi Airport has been awarded the prestigious Skytrax World’s Best Airport award for the fifth year running, according to a press release on 15 March 2017.

The airport also received awards for the World’s Best Airport Leisure Amenities, and the Best Airport in Asia. Changi Airport has held the former title since the introduction of the award category in 2009. 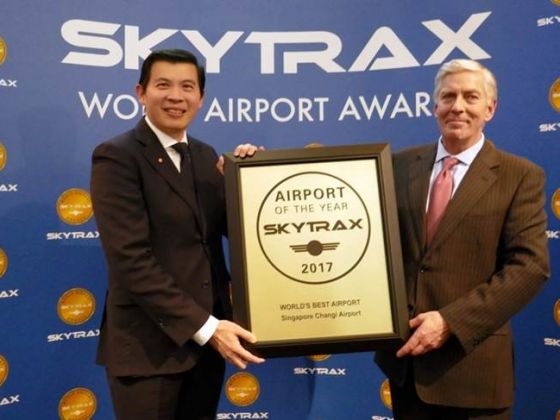 “Winning the Skytrax World’s Best Airport Award for the fifth consecutive year is immense encouragement to our 50,000-strong airport community at Changi Airport, every one of whom is passionate about delivering the most memorable airport experience to our passengers,” said Lee Seow Hiang, Chief Executive Officer (CEO), Changi Airport Group. “This recognition affirms our service belief which we have held steadfast all these years – putting passengers at the heart of all we do.”

He also added that as the airport expands its facilities to serve more passengers in the years ahead, the team will continue to work closely with airport partners to further enhance the Changi experience. 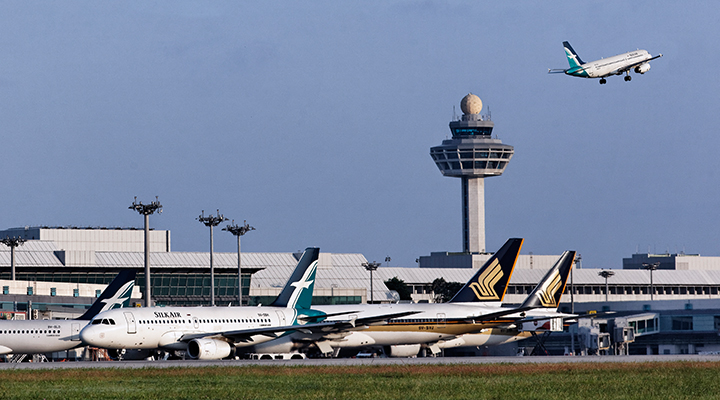 “To be voted the world’s Best Airport for the fifth consecutive year is a remarkable achievement for Changi Airport, and underlines the airport’s popularity with international air travellers,” said Edward Plaisted, CEO of Skytrax. “The award “is very much a collective recognition for all staff at the airport who contribute to the success of Changi Airport operations."

The Skytrax World Airport Survey is widely regarded as the quality benchmark for the world airport industry. It assesses customer service and facilities across 550 airports.

The 2017 Awards are based on 13.82 million airport survey questionnaires completed by 105 different nationalities of air travellers from July 2016 to Feb 2017. Service and product key performance indicators include travellers’ satisfaction during check-ins, arrivals, transfers, shopping, security and immigration through to departure at the gate.