Singapore is deploying iris and facial biometrics – to replace fingerprints – as the primary biometric identifiers for immigration at all automated and manual checkpoints.

Fingerprints will be used as a secondary biometric identifier for travellers who are unsuccessful in their iris and facial scans, Immigration & Checkpoints Authority (ICA) and the Home Team Science and Technology Agency (HTX) said in a joint statement.

Since July 2020, all automated and manual immigration lanes and counters at the passenger halls of Singapore’s land, sea and air checkpoints have been equipped with iris and facial scanners. 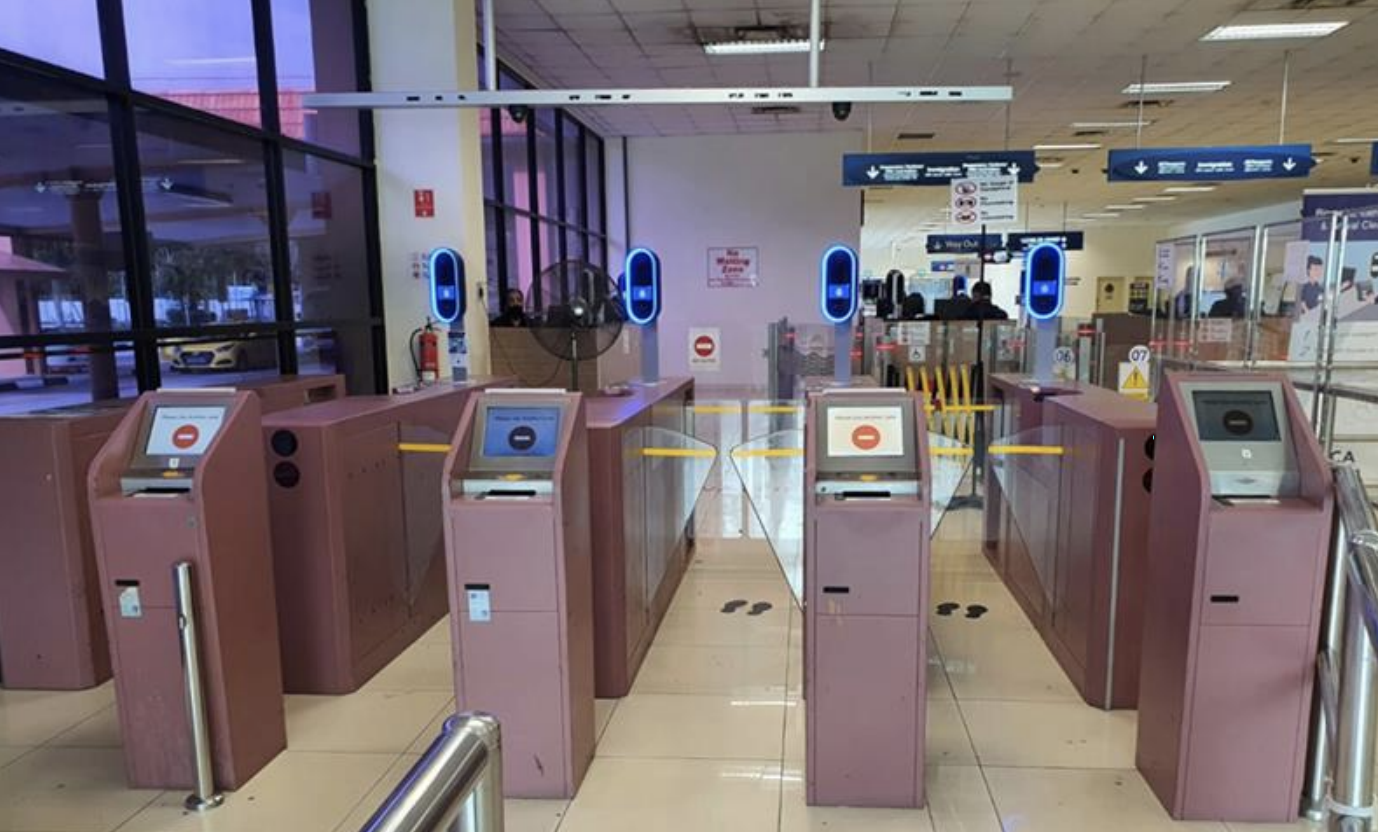 ICA will deploy iris and facial scans concurrently, with facial recognition providing a second check of a person’s identity. 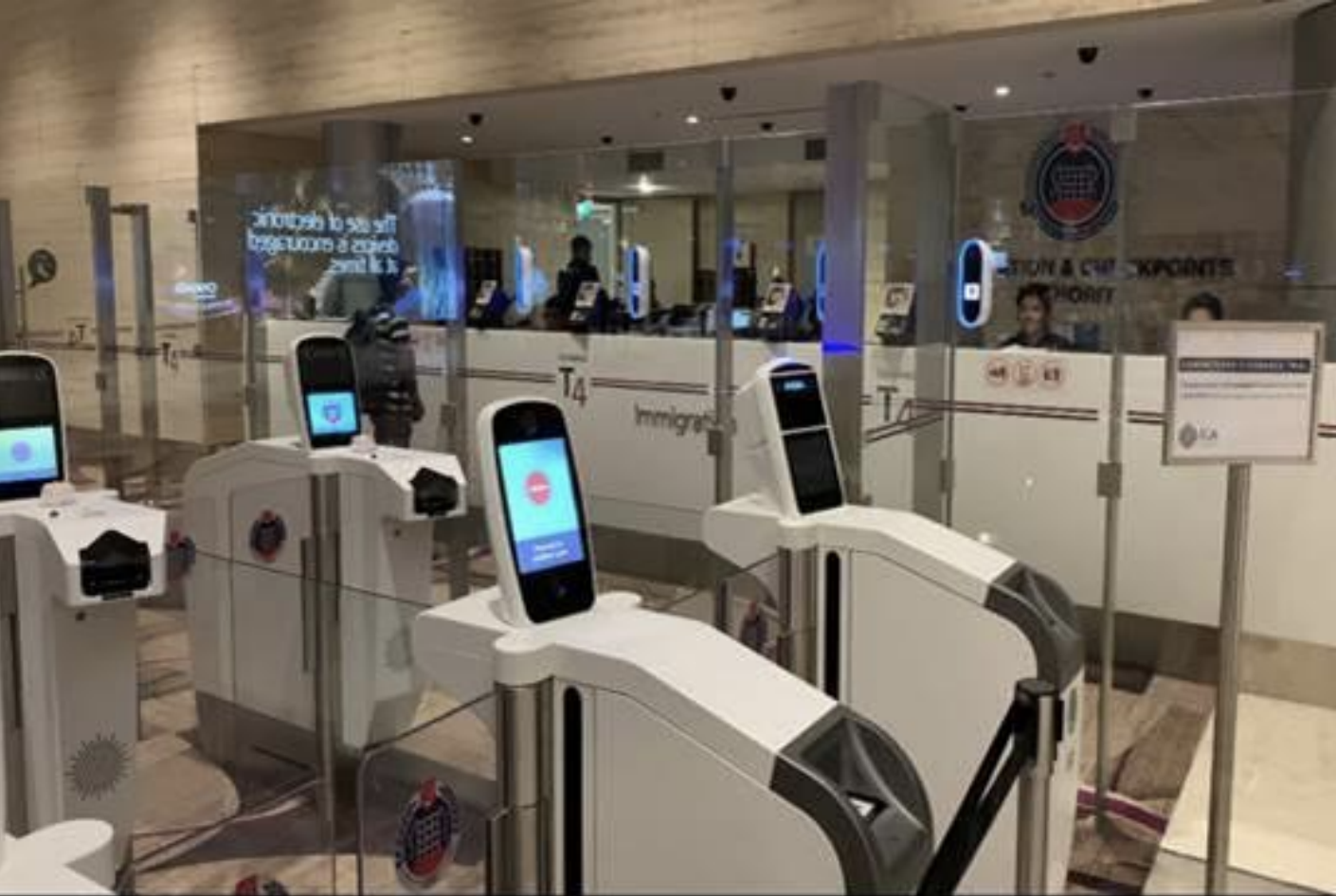 First-time foreign visitors to Singapore will need to enrol their iris, facial and fingerprint biometrics on arrival at the manual immigration counters. They will be able to use automated clearance when they depart Singapore.

For their subsequent trips to Singapore, they can clear immigration using their iris and facial biometrics at the manual counters, if they are using the same passport as when their biometrics were enrolled.