Veteran Indian-origin journalist Geeta Anand has been appointed Dean of the University of California Berkeley (UCB) Graduate School of Journalism. 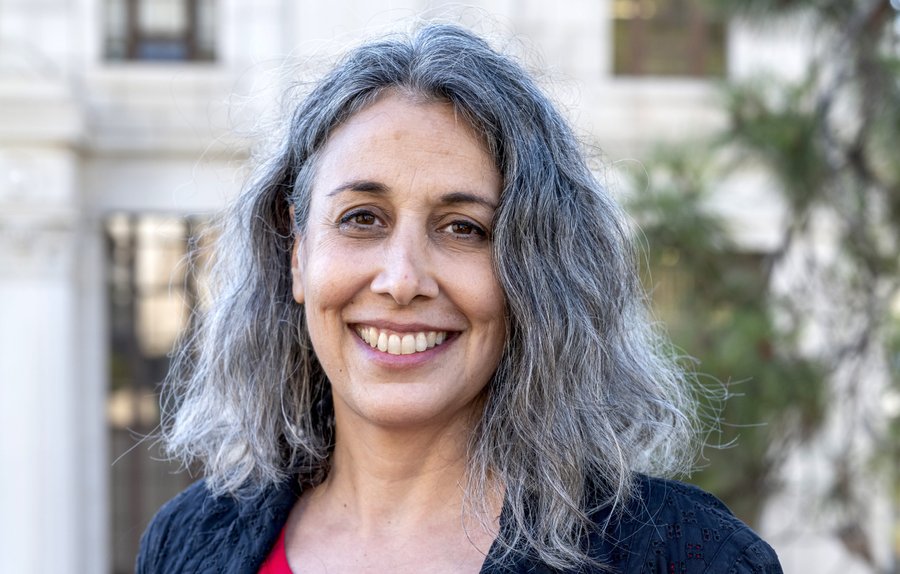 Anand began teaching at Berkeley in 2018 and was appointed as interim Dean earlier this year. Photo courtesy: UC Berkeley

"I am humbled, honoured and excited to serve as your next dean of Berkeley Journalism. To team up with you to build the support systems in our school that I know from my own experience are essential to succeed and to lead," Anand said in a statemen

An esteemed Pulitzer Prize-winning journalist specialising in narrative writing and investigative reporting, Anand began teaching at Berkeley in 2018 and was appointed as interim Dean earlier this year. She also serves as director of the Investigative Reporting Program, noted the UCB press release.

The journalist began her career covering local government in Vermont before going on to become the city hall bureau chief for the Boston Globe, and later serving as a foreign correspondent in India for The New York Times and the Wall Street Journal.

Anand is the author of the non-fiction book 'The Cure'. She was a key member of the team of reporters that won the 2003 Pulitzer Prize in Explanatory Reporting for their coverage of the history and consequences of corporate scandals in America.

Among her other honors, Anand is also the recipient of the Gerald Loeb Award for Distinguished Business and Financial Journalism, the Victor Cohn Prize for Excellence in Medical Science Reporting, and the Danny Pearl Award for Outstanding International Investigative Reporting.

"I have succeeded beyond my wildest imagination because so many people reached down to lift me up. When I was frustrated, beaten down and made to feel less than for being born a woman, for being Indian, for possessing an accent, there were reporters and editors who took it upon themselves to fight for my story to run on Page One, push for me to get promoted on the grounds of merit, insist I be hired at UC Berkeley as a full professor with tenure—and most recently, encourage me to raise my hand for consideration as dean," Anand said.