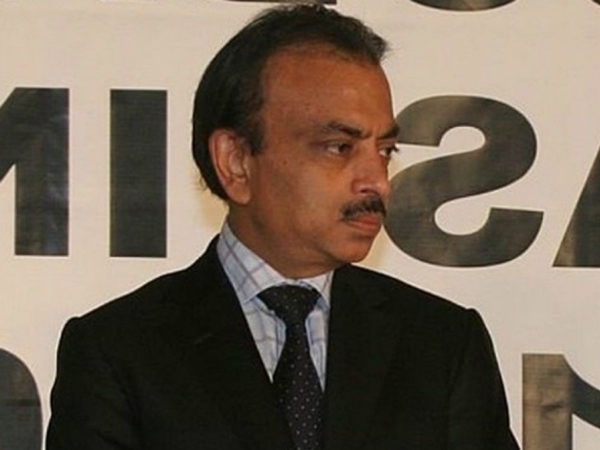 Last year, Pramod Mittal was arrested in Bosnia, along with two of his company officials, on charges of suspected fraud. Photo courtesy: Industry Global

Mittal, 64, was declared bankrupt this summer by the Insolvency and Companies Court in London with debts of over GBP 130 million.

The businessman has valued his assets at just GBP 110,000 and claims to have no personal income.

The media reported that Mittal is offering to pay back his creditors just 0.18 of a penny for every pound he owes and hopes to resolve his bankruptcy. His biggest single lender is a British Virgin Islands company called Direct Investments Ltd, which claims to be owed GBP 1 billion.

Last year, Pramod Mittal was arrested in Bosnia, along with two of his company officials, on charges of suspected fraud. He also faces a money laundering probe in India in the alleged fraud of INR 2,200 crore with the State Trading Corporation (STC).