Commerce and Industry Minister Piyush Goyal has called upon American businesses to look at India as their next investment destination. 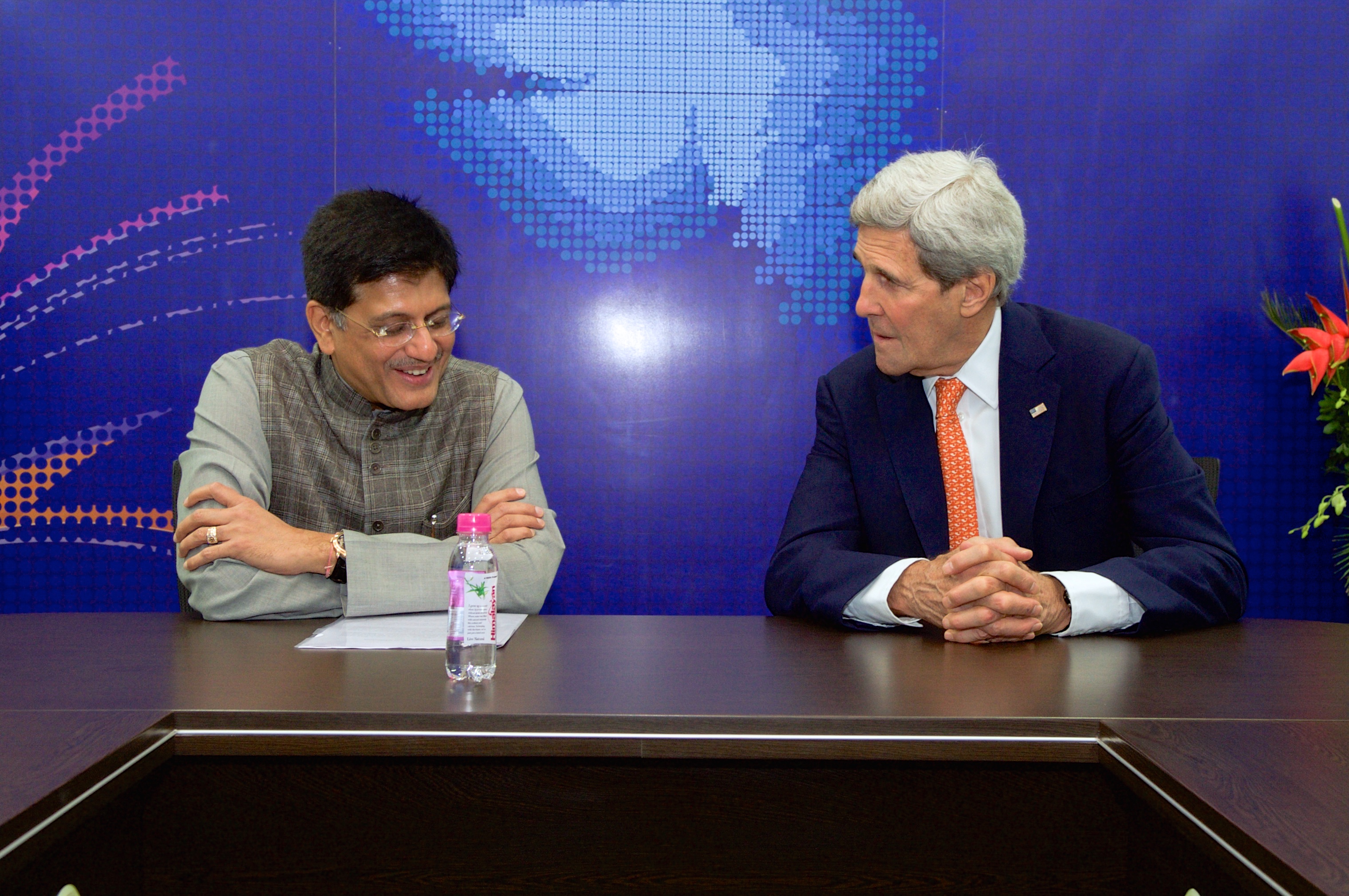 Addressing the India Cha­mber of Commerce USA’s summit on 'Global Financial and Investment Leadership' virtually, he said the bilateral trade target of USD 500 billion in the next five years is “eminently doable”.

“We are moving from red-tape to red-carpet. We are moving out of the shackles of the past into a more open and liberal foreign investment destination,” he said.

Wooing American investors, the minister said India is looking at logistics reform to bring down the cost of logistics and doing several tax reforms.

“We have insolvency laws in place. India's corporate tax is amongst the lowest in the world. My own ministry is working at ‘plug and play’ and cluster development. We are looking at a genuine single-window system which makes it easy for companies and businesses to work in India. We promise faster registration, easier availability of infrastructure,” he added.

Further, the minister informed that the third “India-US 2+2 dialogue” is expected to take place on October 26 and 27.