A London-based Indian-origin economics professor has been appointed to a new expert panel set up by the UK government to advise on the use of "cutting-edge" trade models and techniques as it moves towards clinching post-Brexit Free Trade Agreements (FTAs) with countries. 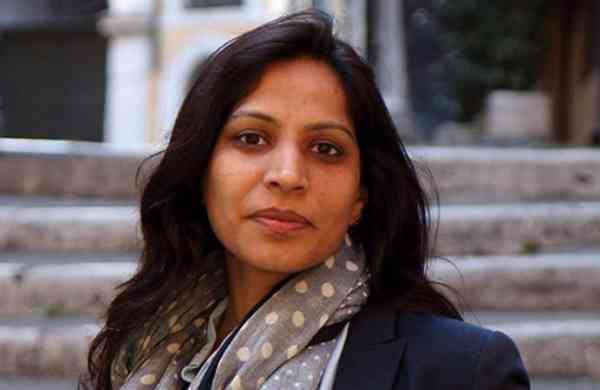 Dhingra's research focus is on globalisation and industrial policy and she has also been awarded the FIW Young Economist Award and the Chair Jacquemin Award by the European Trade Study Group for her work on firms and globalisation.

The department said it uses trade modelling to identify the potential impacts of its trade agreements.

"The department is updating its modelling to reflect the modern economy and seismic changes we've seen over the past decade - not least the impact of tech, rising protectionism and coronavirus," said UK International Trade Secretary Liz Truss.

The new panel will advise the DIT's Chief Economist on how best to incorporate wider global economic developments - including the impact of COVID-19 and increased protectionism - into its economic and trade modelling.