Google has launched an all-in-one contactless payments experience through which customers of DBS, OCBC and Standard Chartered can link their bank accounts to Google Pay to pay anyone in Singapore through PayNow.

They can also scan and pay islandwide via the PayNow Quick Response (QR) code, tap and pay in-stores and pay for their public transport using Google Pay, Google  Singapore said in a press statement. 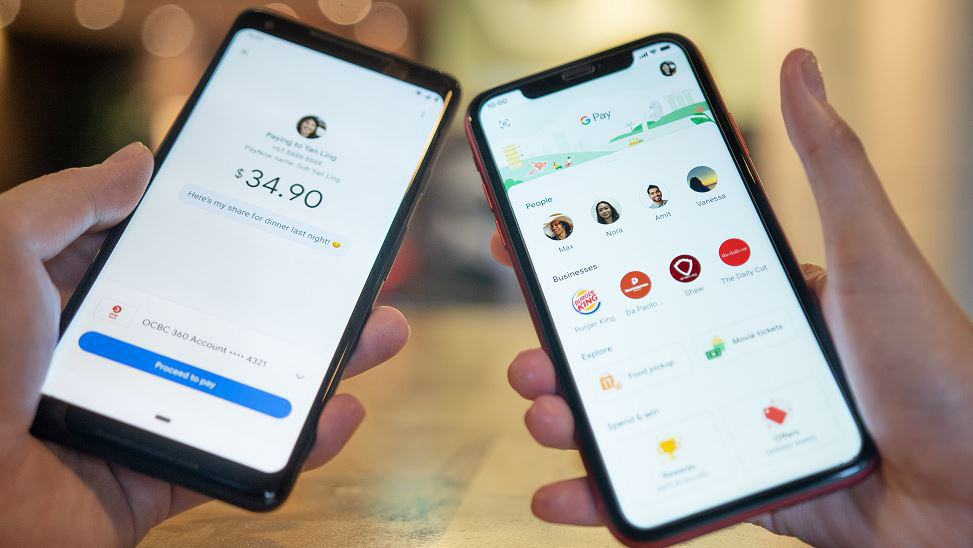 Customers of DBS, OCBC and Standard Chartered can now link their bank accounts to Google Pay to pay anyone in Singapore through PayNow. Photo courtesy: OCBC

Moreover, Google Pay Singapore app users on Android and iOS devices can send and receive money as easily as sending a chat message even if the recipient is not on Google Pay. This integration will help Singaporeans who have more than one bank account to streamline money transfers from different banks on one platform, the tech giant said.

"By working closely with our banking partners and merchants, we hope to deliver a more rewarding payment experience that works for every Singaporean, be it paying someone back for a meal, booking a movie ticket or using Google Pay to tap and pay for your MRT ride.”

Singapore is the first country in Southeast Asia and second in the world to offer the new version of Google Pay, following India. The launch comes at a time when the number of PayNow users is at an all time high with four million people in Singapore using the service, and nearly three-quarters of all organisations are on PayNow Corporate.