Indian-Americans have powered the economic growth of the United States, says Joe Biden 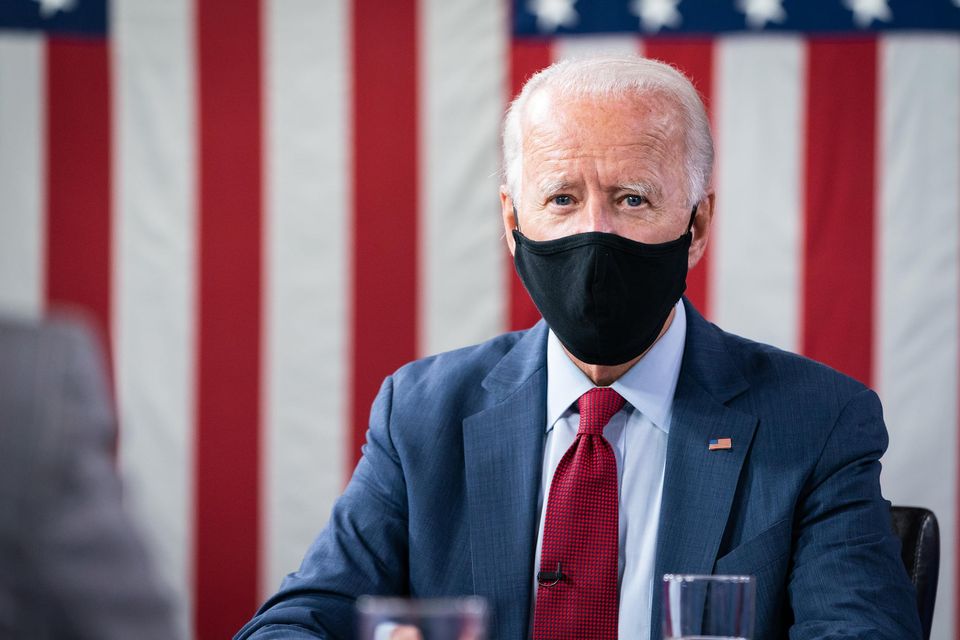 Democratic presidential candidate Joe Biden on Tuesday praised the Indian-American community of the United States and said that they have powered the economic growth of the country through their hard work and entrepreneurship.

Addressing a national virtual fundraiser organised by Indian Americans, Biden added that the community has helped forge cultural dynamism in the US.

"We do not talk enough about how the Indian American community has powered our economic growth," the former vice president said.

He also said he was highly appreciative of the cultural, social and family values of Indian Americans, adding that this is why he values the Indian American diaspora so much.

Biden also assured the Indian-American community that as president, he would address concerns related to the H-1B visa.

Entrepreneurs running businesses around the country and around the world, innovators who make the foundation for Silicon Valley and lead some of the most influential companies in the world come from the community, Biden said.

"You have helped forge an economic and cultural dynamism in this country. That is a continuation of who we are, we are a nation of immigrants," he added.

"As president, I promise I am going to draw on the best, not the worst, beat this pandemic and build the economy back, help our kids get a good education and make sure healthcare is a right not a privilege, and build an immigration system that powers our economy and reflects our values," he said.