Sotheby's auction house announce that a collection of never-before-seen modern Indian art, including unpublished artworks by artists VS Gaitonde and Ram Kumar, will be offered for auction for the first time in London later this month. 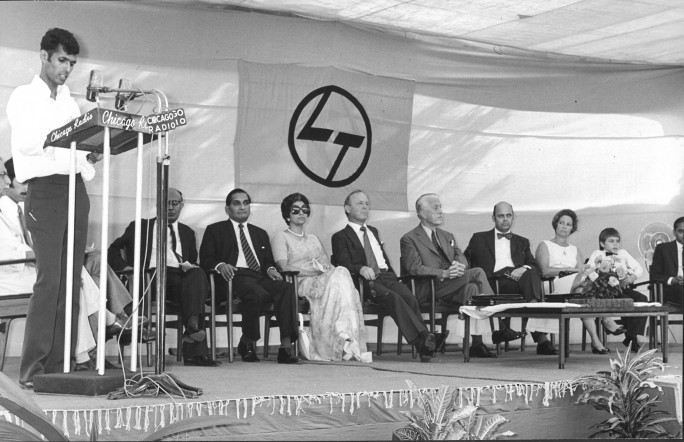 Assembled by the Danish couple Gunnar Hansen and his wife Inger almost half a century ago, the history of the collection is closely tied to that of one of India's leading infrastructure businesses Larsen & Toubro (L&T), for whom Gunnar worked for over 20 years.

"Gunnar and Inger Hansen's collection is a true hidden gem. All of the paintings offered here have rarely been seen in public, if ever, before," said Ishrat Kanga, Head of Sotheby's London Modern and Contemporary South Asian Art Sale.

"The pieces were acquired by the Hansens in India in the 1960s and 1970s, soon after leaving the artist's studios and have been treasured by the family for some 40 to 50 years. Enthused by the radical art they discovered in post-independence India, the Hansens assembled a visionary collection that today is a perfect time capsule, demonstrating the depth and quality of abstract and non-objective art which was being created in India at this extraordinary moment in time," he added.

According to Sotheby's, while working for L&T, Hansen and his wife moved from Denmark to India in 1953, where their children Marianne, Peter and Torben were born.

It was while living in Mumbai, then Bombay, that Hansen acquired his passion for modern Indian painting and was a regular visitor to Gallery Chemould and Pundole Art Gallery, where they met the great Indian modernists - including Vasudeo S Gaitonde, Ram Kumar and Krishen Khanna - and amassed their superb collection. 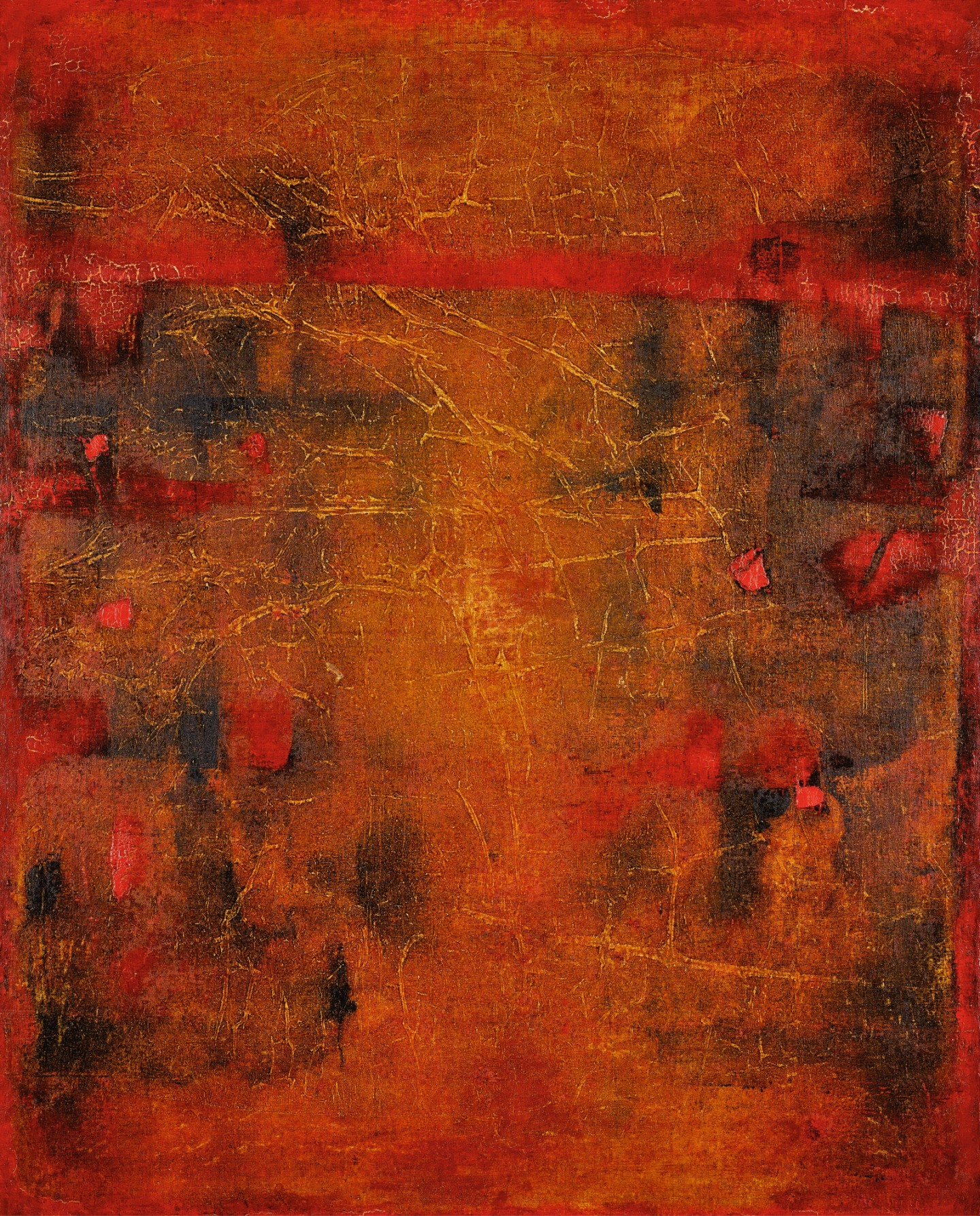 The Sotheby's Modern and Contemporary South Asian Art Auction, scheduled for September 29, includes a selection of works from the estate of Bhupen Khakhar, including a painting of one of the artist's closest friends which hung in pride of place in his Baroda drawing room.

The entire collection will go on public display at Sotheby's London headquarters in New Bond Street from September 25. 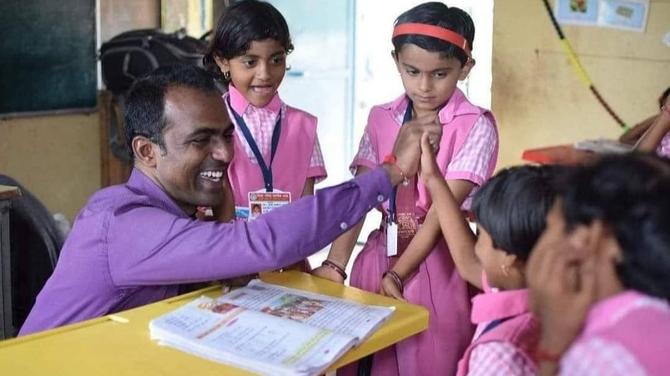