Transport Minister: Fares may go up in future

During a debate in Parliament on Wednesday, Transport Minister Khaw Boon Wan asked commuters to be ‘understanding’ when transport fares go up.

He said taxpayers have been increasingly subsidising the higher operating costs of the public transport network, a situation that is not sustainable going forward. 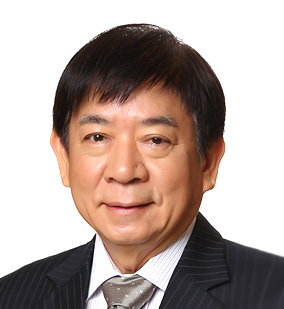 He further said that a balance must be found for the fiscal burden to be borne by taxpayers, commuters and operators, though the government would continue public transport subsidies.

The Public Transport Council (PTC) will be reviewing the fare formula, set to expire after the 2017 fare exercise, Khaw said.

“But, remember, the PTC cannot always bring good news, sometimes they have to adjust fares upwards. And when they do, I hope commuters will be understanding,” he added.

He also laid out the expenditure for the public transportation network and projected higher investments in the years ahead in his speech.

Under the new Bus Contracting Model, the Government expects to subsidise public bus services by close to S$4 billion over the next five.

Fare revenue, Khaw said, is not enough to cover operating costs, which incurs a huge deficit. In earlier years, taxpayers were funding the construction of transport infrastructure, and commuters bore the operating costs through transport fares.

“But over the years as fares have not kept up with rising costs, taxpayers have to subsidise more and more of the operating costs, especially as we have been raising service standards significantly. This is clearly not sustainable,” he added.

In its financial year (FY) 2016 report, rail operator SMRT’s operating expenses increased by 5.4 per cent to S$1.2 billion, compared with the year before when it was S$1.17 billion.