United States Vice President Mike Pence gave a thumbs up to the US-India relationship, stating that the “best was yet to come." 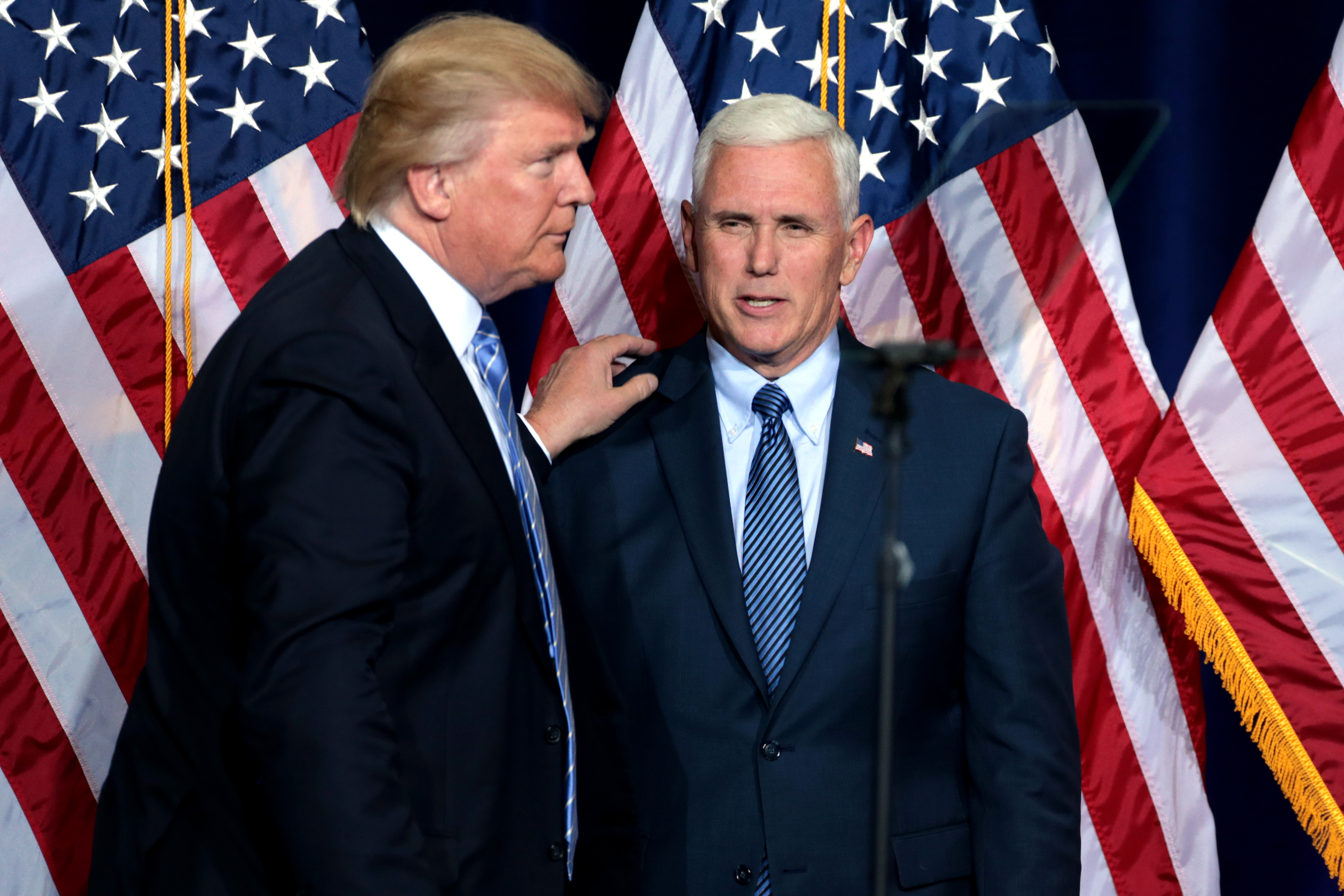 The US which has its own tensions with China over trade, human rights and the origins of the COVID-19 pandemic has ostensibly been backing India in the current face-off with China. Photo courtesy: Wikimedia

Speaking at an event held by the US-based US-India Strategic Partnership Forum, Pence also supported India in its current standoff with China and said that US President Trump and Indian PM Narendra Modi shared a great friendship.

“As we (India and the US) stand more closely together for security in our economies, we believe that that will only strengthen the case for a future of freedom. We want good relations with every country in the world including China and President (Donald) Trump has very good relations with (Chinese) President Xi (Jinping). But we are going to continue to stand firm with our allies in the region like India," Pence said.

"So much of the strong India-US ties is a result of the relationship that President Trump and Prime Minister Modi have forged. They are both larger than life figures. People know where they stand. They have great aspirations," Pence said.

The US which has its own tensions with China over trade, human rights and the origins of the COVID-19 pandemic has ostensibly been backing India in the current face-off with China.

Indian foreign minister S Jaishankar has had a number of telephone conversations with his US counterpart Mike Pompeo and the defence ministers of the two countries have had conversations as well.