Despite the pandemic, both Republicans and Democrats are gathering momentum in their campaigns for the 2020 United States Presidential election with ads and influencer campaigns. Their videos targeting the Indian-American demographic in the past week have been unconventional, to say the least. 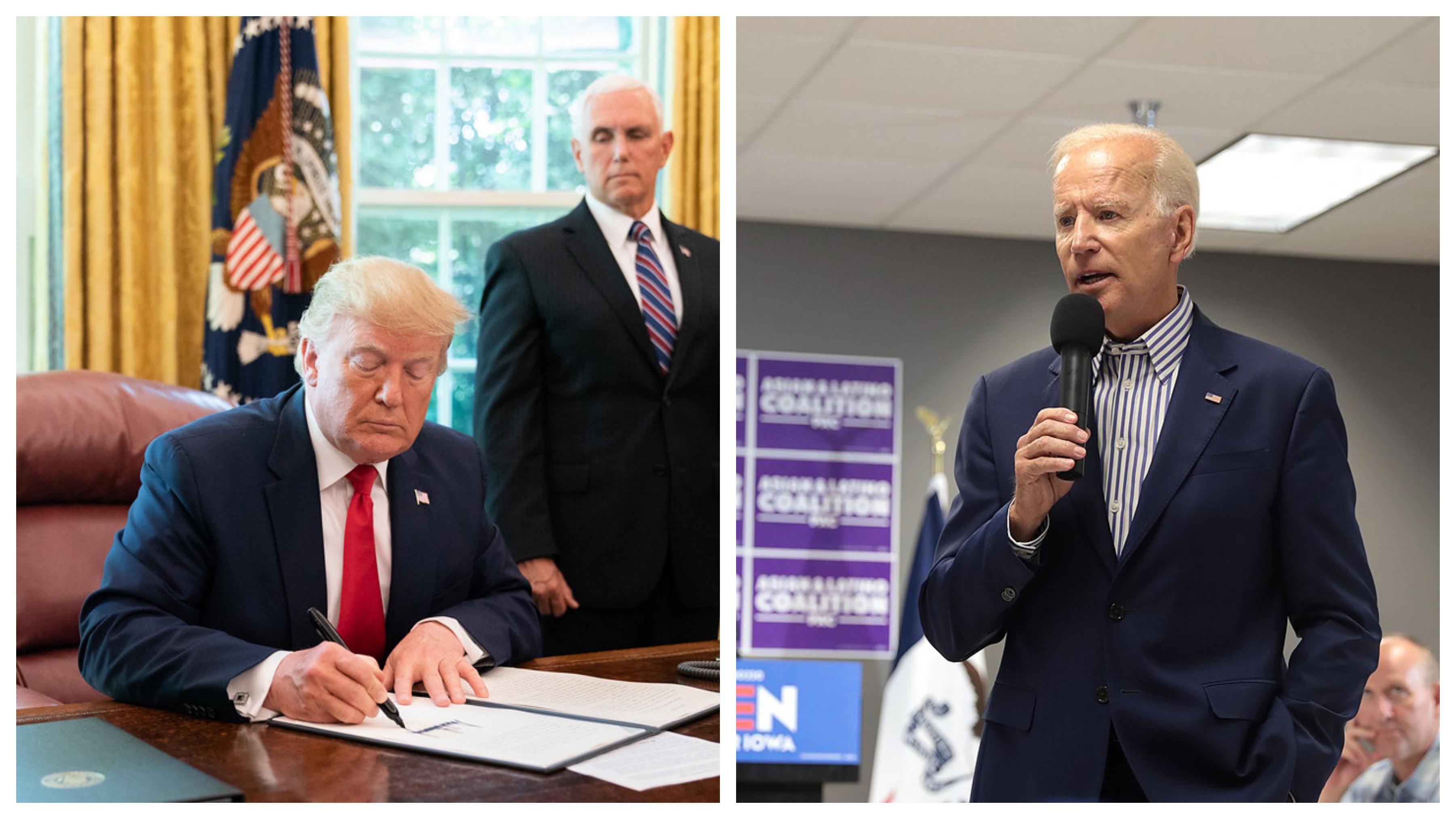 Both Republicans and Democrats are trying hard to woo the influential Indian-American voters in the country. Photoc courtesy: Wikimedia

For the Republicans, American TV host and Donald Trump-supporter Tomi Lahren described the US president as "wise like an Ullu (Owl)" in a video that attempted to reach out to Indian-origin voters in US. The 'lost in translation' moment went viral on social media, leaving Indian users, who were quick to point out that "Ullu" in Hindi or Urdu means the opposite of wise, in splits.

"Trump 2020 is all about keeping America great, because President Trump is wise like an owl, or as you say in Hindi, wise like an ullu," Lahren said in a video posted on Twitter.

My fellow Indians, Tomi Lahren thanks you for your support for Trump and his MAGA agenda.

We all can agree with tomi that Trump is an Ullu 😂🦉 pic.twitter.com/4IzdTBXQYr

"Living in Silicon Valley, we are at heart innovators; we have applied that creativity to rapidly grow the outreach to key South Asian voter groups in support of Vice President Biden. It is extremely important that we all come together as a community to fight for what is right," Vinita Bhutoria said after the release of the video.

The political couple, who had earlier hosted Jill Biden at their house early this year for fundraising, is currently working on three unique video adverts in support of the Biden-Harris campaign. The first of the series was released on Friday.

Both Republicans and Democrats are trying hard to woo the influential Indian-American voters in the country.

Recently, the Trump campaign released a video commercial that featured short clips from Prime Minister Narendra Modi and Trump's speeches from his February trip to Ahmedabad.

Joe Biden, the Democratic Party's presidential candidate, has selected Senator Kamala Harris as his running mate, a move aimed at drawing the Indian-Americans vote away from the Republicans. Kamala Harris had an Indian mother. 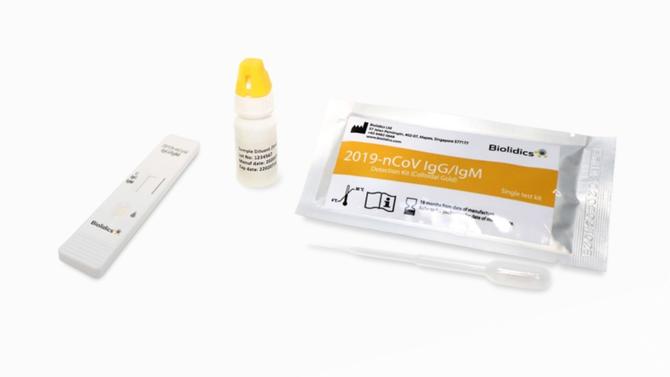