Sarab Kapoor brings a Gujarati flavour pinched in an international taste in the third episode of ‘Sarab says Make it with Snappy’. 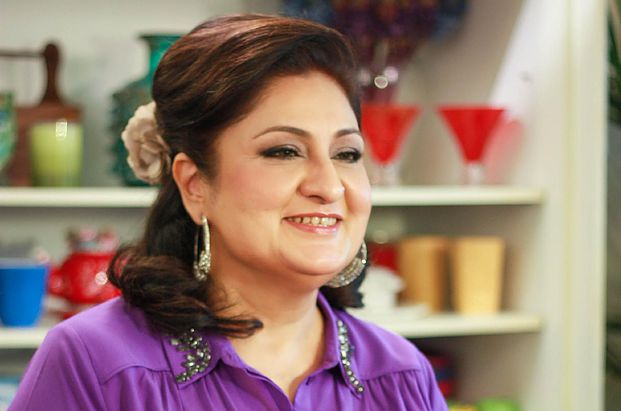 Inspired by a Gujarati dish called Handvo, the Chef explains and demonstrates how to cook Spiced Pumpkin Loaf with Tamarind Sauce.

Traditionally, Handvo requires a lot of elaborate soaking, grinding and fermentation of ingredients. But the Chef shows us a snappy way of making this recipe.

Next week we bring you Mushroom grilled barbeque recipe from Sarab Kapoor’s kitchen. Watch out for more in this space! 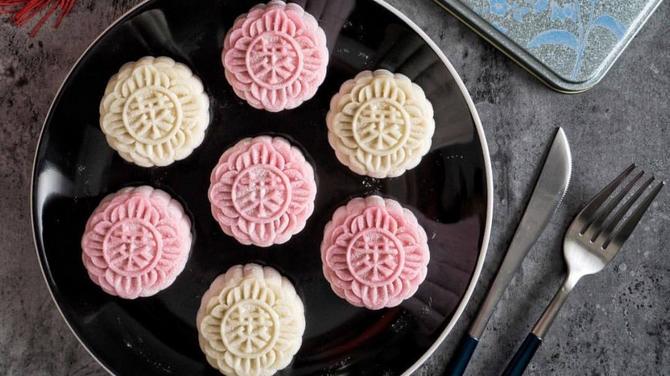