Indian-American Ajit Pai to serve second term on the FCC

Ajit Pai, the Indian-American chairman of the Federal Communications Commission (FCC), has been nominated by US President Donald Trump for a second term.

His second five-year stint was announced by the Trump Administration on March 7, according to reports. 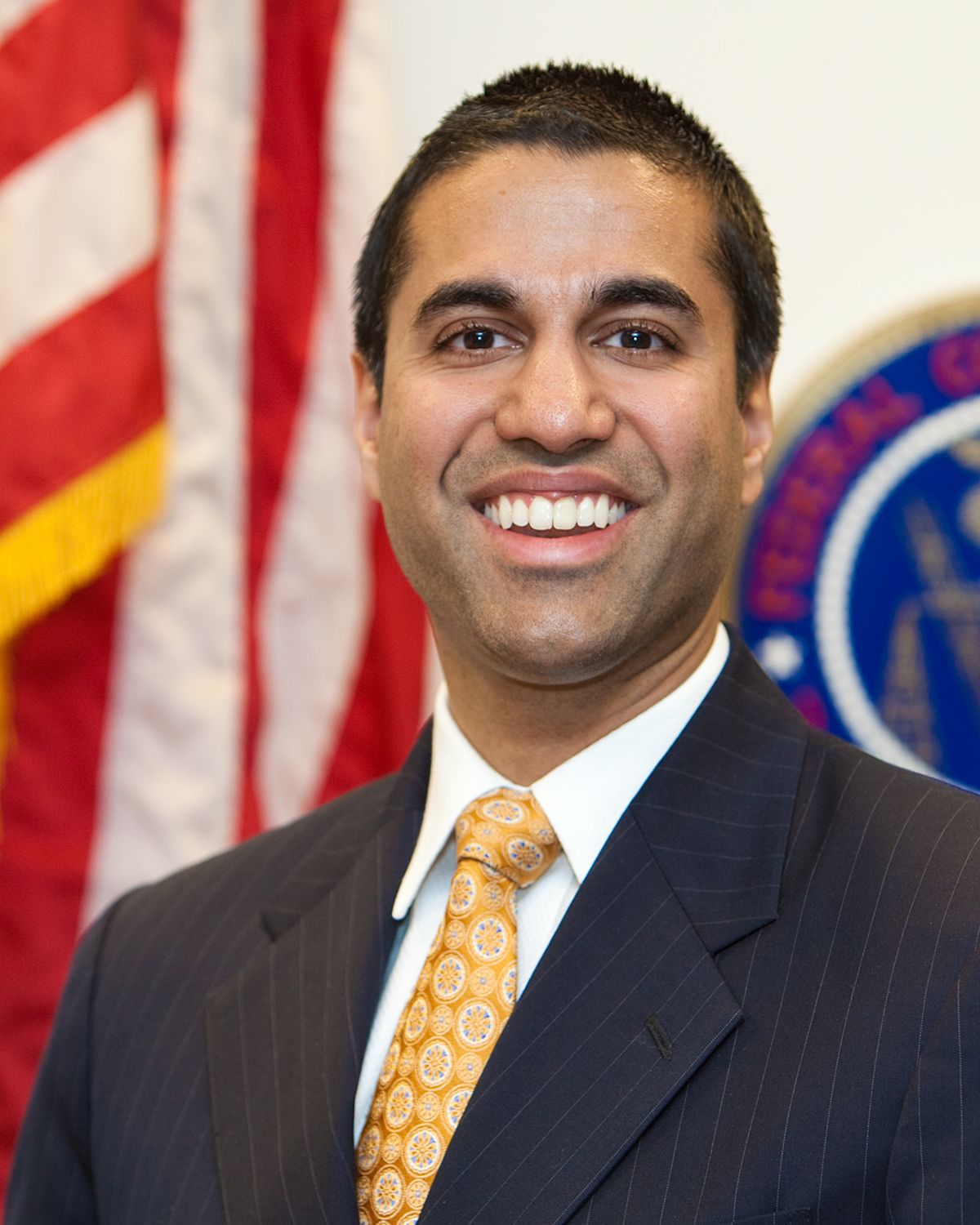 Pai shared his deep honour to have been nominated by the US President to serve a second term on the FCC. He said, “If I am fortunate enough to be confirmed by the Senate, I will continue to work with my colleagues to connect all Americans with digital opportunities, foster innovation, protect consumers, promote public safety and make the FCC more open and transparent to the American people.”

Michael O'Rielly, FCC Commissioner has applauded the nomination by Trump.

“It is heartening to learn that President Trump has nominated my friend and colleague, Chairman Pai, for a well-deserved new term on the Commission," he said in a statement. “I know Ajit looks forward to the challenges and opportunities ahead. Together, we can achieve much to bring our rules into line with marketplace realities, removing unnecessary burdens on providers — and thus consumers — while also improving our internal procedures,” he further added.

Pai was named the chairman of the commission shortly after Trump took office.

This recent move could help accelerate Republicans’ ambitious tech agenda by allowing Pai’s confirmation debate to occur relatively early in the year, before some of the difficult policy fights to come, as per the reports.