Shivaram Hari Rajguru: Martyr with the heart of freedom

Early life: Hari Shivaram Rajguru was born into a Deshastha Brahmin family at Khed, near Pune on August 24, 1908. 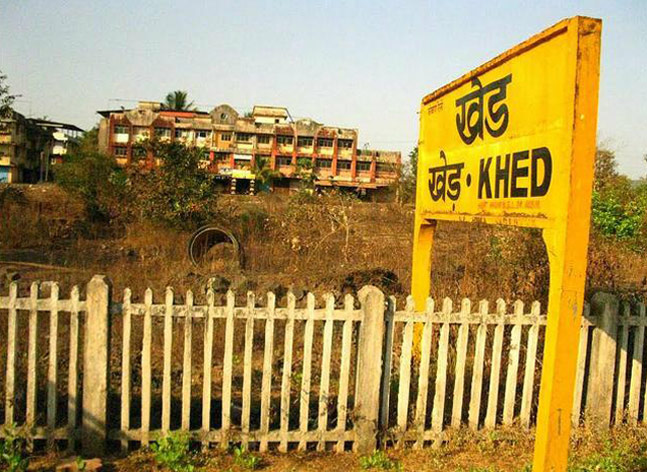 As a fourteen-year-old youth, after failing in English at school, his elder brother punished him by making him read out an English lesson before his new wife. Rajguru could not bear this insult and left the house with only the clothes he was wearing and 11 paise given to him by his mother and sister to buy groceries. He made his way to Varanasi for his studies, with an interlude at Nashik. He studied Sanskrit and read Hindu religious scriptures, with most of his time in Varanasi spent reading at the library, listening to speeches and debates and at the gymnasium run by the Bharat Seva Mandal learning traditional gymnastics.

Role in India’s struggle for Independence: Since he was a child, Rajguru had witnessed the atrocities that the Imperial British Raj inflicted on India and its people. This had brought a strong urge in him to join hands with the revolutionaries in the struggle for India’s freedom. He had a great admiration for Shivaji and his guerrilla tactics. 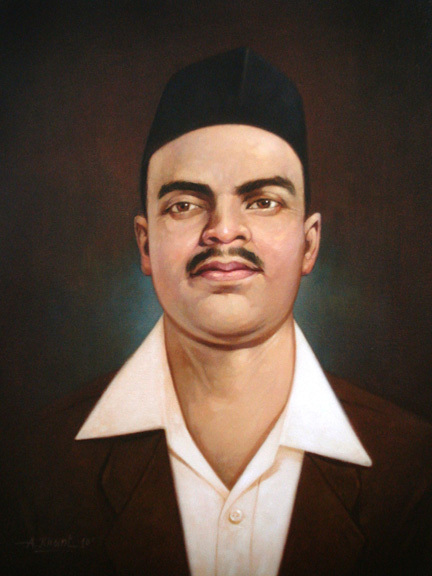 At Varanasi, he joined the Hindustan Socialist Republican Association (HSRA), which wanted India to go to any lengths to be free from British rule. Here, he first met and became a close friend of Sukhdev and Bhagat Singh. Rajguru’s belief was diametrically opposite to Mahatma Gandhi’s policy of nonviolent civil disobedience. Rajguru believed that ferocity against oppression was far more effective to end the yoke of British rule.

In the days of the Indian Freedom Movement, the HSRA was an active force working against the British. Their main motive was to strike fear into the heart of the British regime. They simultaneously spread awareness amongst the people. They made them take notice of the growing domestic uprising when they dealt crucial blows with attacks like in the Lahore Conspiracy Case (December 18, 1928) and the bombing of the Central Assembly Hall in New Delhi (April 8, 1929).

The protest against the Simon Commission in October 1928 saw the British police lathi-charge the protestors, severely injuring veteran leader Lala Lajpat Rai. Due to the excessive beating, he later succumbed to his injuries, which thus led the revolutionaries to seek revenge. On December 18, 1928, in Ferozepur, Lahore, a planned retaliation was carried out.

The Saunders assassination: Rajguru, along with his companions Bhagat Singh and Sukhdev, took part in the assassination of a British police officer, J. P. Saunders, at Lahore in 1928. This action was initiated to avenge the death of Lala Lajpat Rai who had died a fortnight after being hit by police while on a march protesting the Simon Commission. Rajguru was a good shot and was regarded as the gunman of the party. He took part in various activities of the revolutionary movement, the most important being Saunders’ murder. Chandrashekhar Azad, Shivram Rajguru, Bhagat Singh and Jai Gopal were deputed for the job. On December 17, 1928, while Saunders came out of his office and started his motor-cycle, he was shot dead in front of the police headquarters at Lahore by Rajguru. 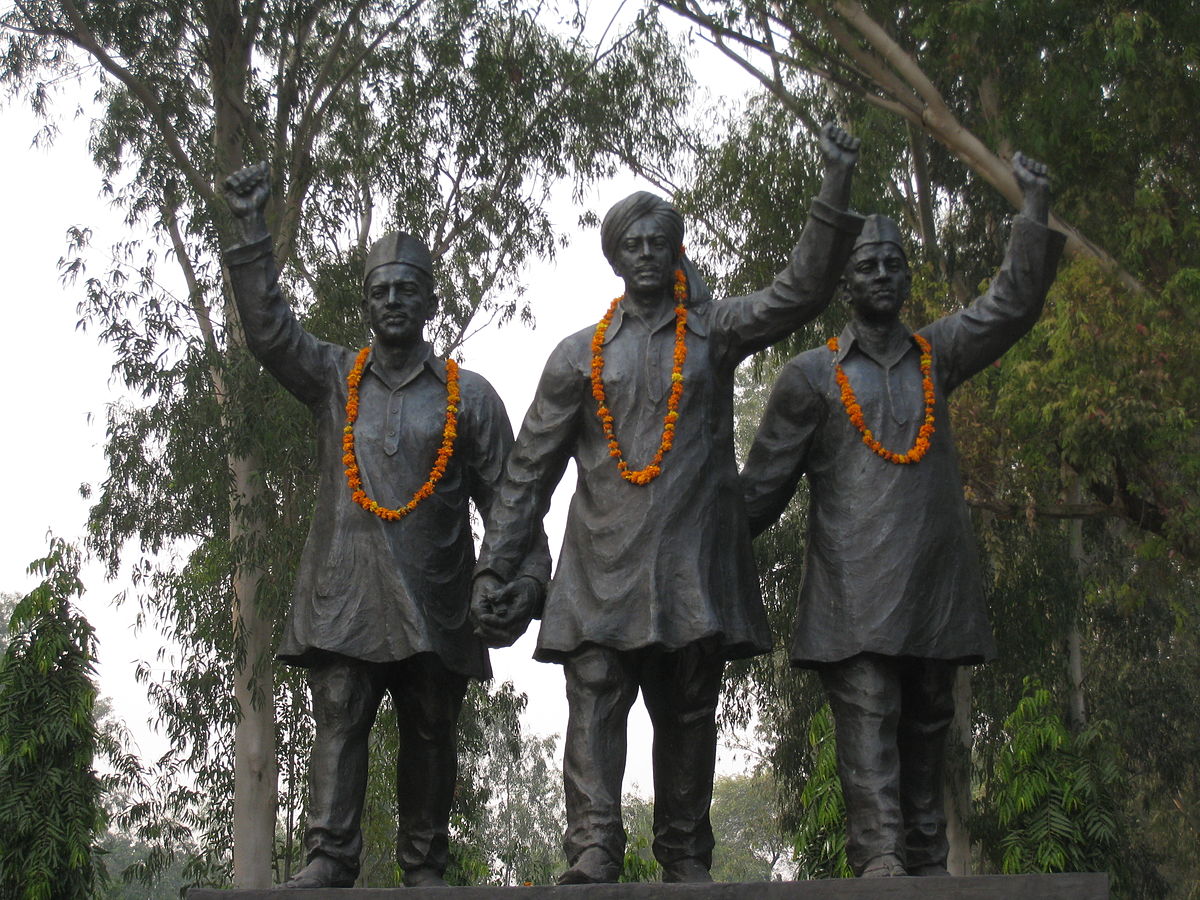 Rajguru then went into hiding in Nagpur. Whilst taking shelter in the house of an RSS worker, he even met Dr K. B. Hedgewar. While traveling to Pune, however, Shivaram was finally arrested. Bhagat Singh, Shivaram Rajguru and Sukhdev Thapar, along with 21 other co-conspirators, were tried under the provisions of a regulation that was introduced in 1930 specifically for their case. All three were convicted and sentenced to death.

They were hanged by the British a day earlier than the scheduled hanging in the Central Jail at Lahore at 7:15 pm on March 23, 1931, and their remains cremated at Hussainiwala on the banks of the Sutlej river in the Ferozepur district of Punjab. 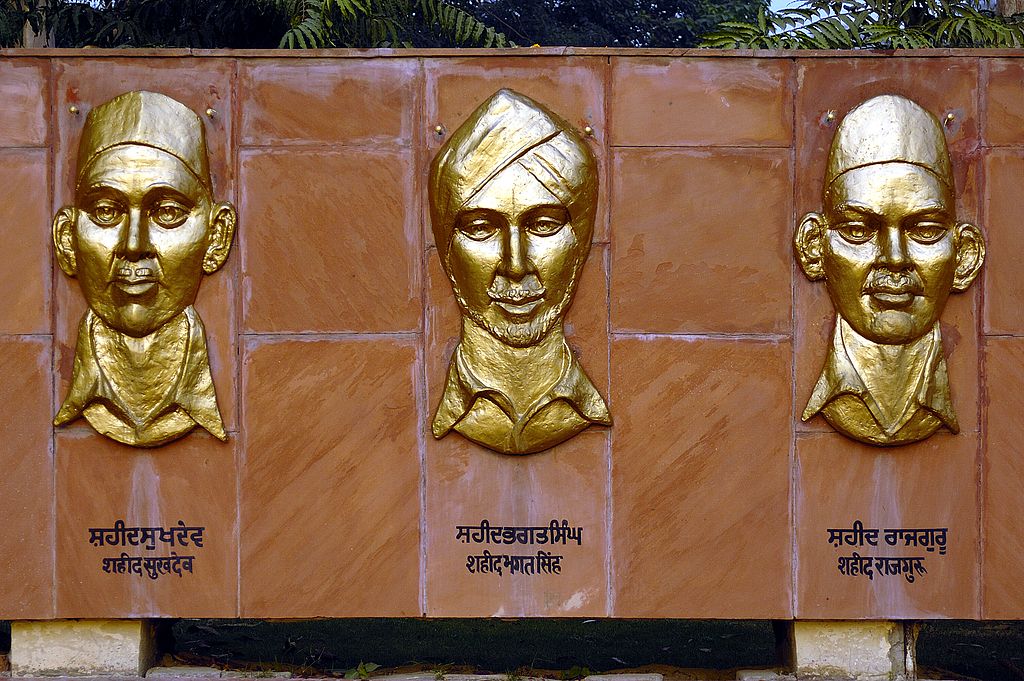 Ideology: The only object of his adoration and worship was his motherland, for whose liberation he considered no sacrifice too great. He was a close associate of Chandrashekhar Azad and Bhagat Singh and his field of activity was UP and Punjab, with Kanpur, Agra and Lahore as his headquarters. 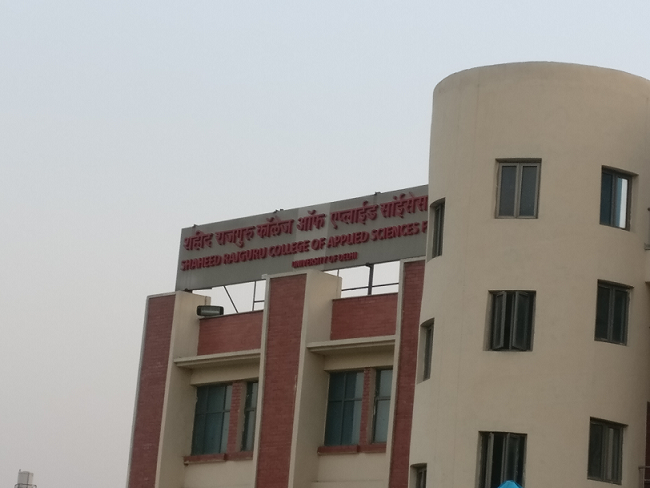 Awards and Honours: His birthplace of Khed has since been renamed as Rajgurunagar in his honour. Rajguru Market, a shopping complex at Hisar, Haryana, was named in his honour in 1953. Shaheed Rajguru College of Applied Sciences for Women in Delhi has been named after him.

Book: The famous prolific sports writer Anil Verma who is also a Judge, has written a book on Rajguru titled ‘Ajeya Krantikari Rajguru’ which was published by the Indian Government and released on August 24, 2008, on the birth centenary of Shivaram Rajguru. Anil Verma belongs to the family of an illustrious freedom fighter. 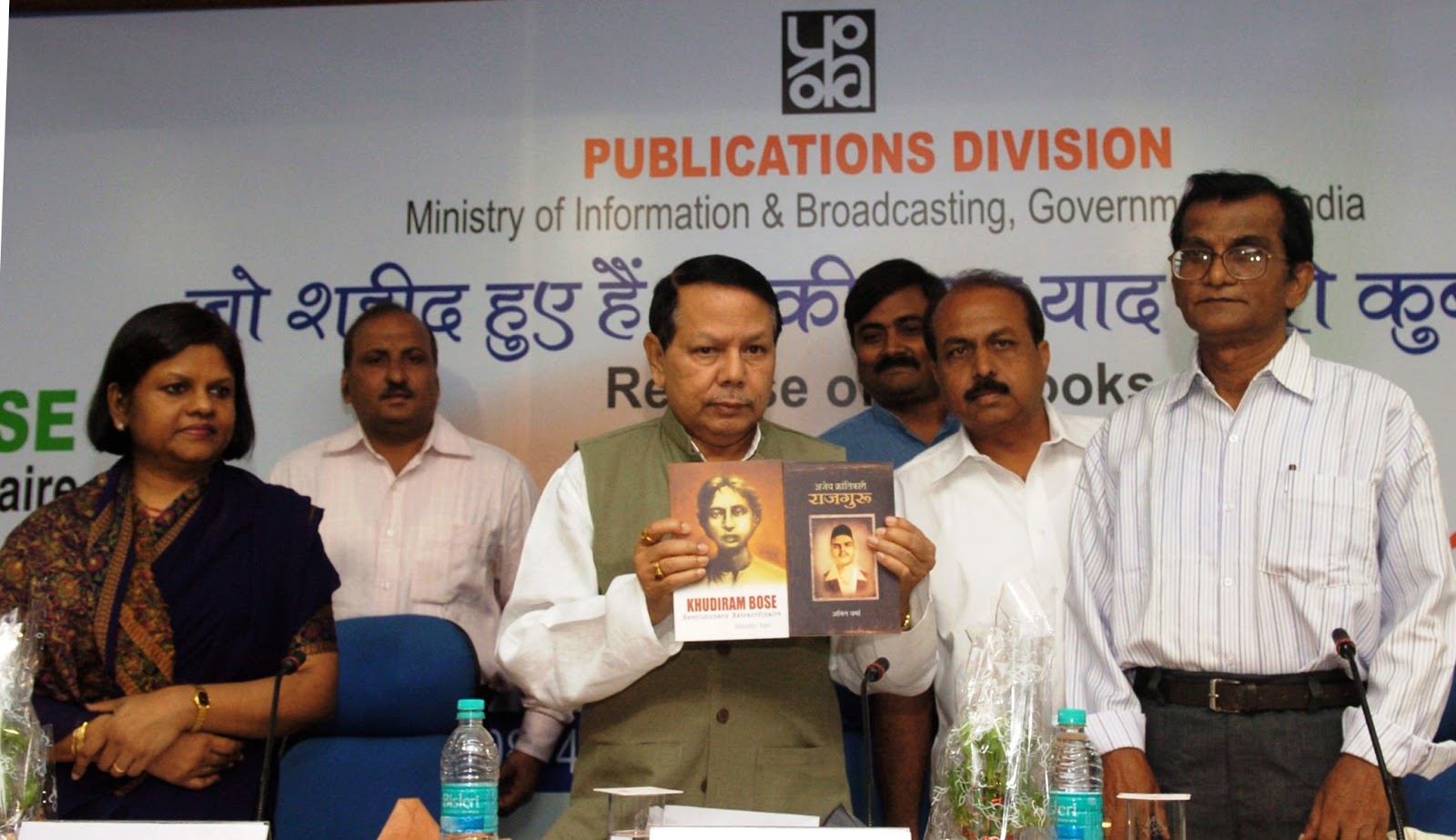 Film: The famous Hindi movie “The Legend of Bhagat Singh” has been released in 2002. Directed by Rajkumar Santoshi, the movie won two National Film Awards and three Filmfare Awards, along with the Filmfare Critics Award for Best Movie.