Experts from various south Asian countries have emphasised the need for regional coooperation in fighting air pollution and agreed that people in the region can live longer if the World Health Organisation’s guidelines on air quality were met. 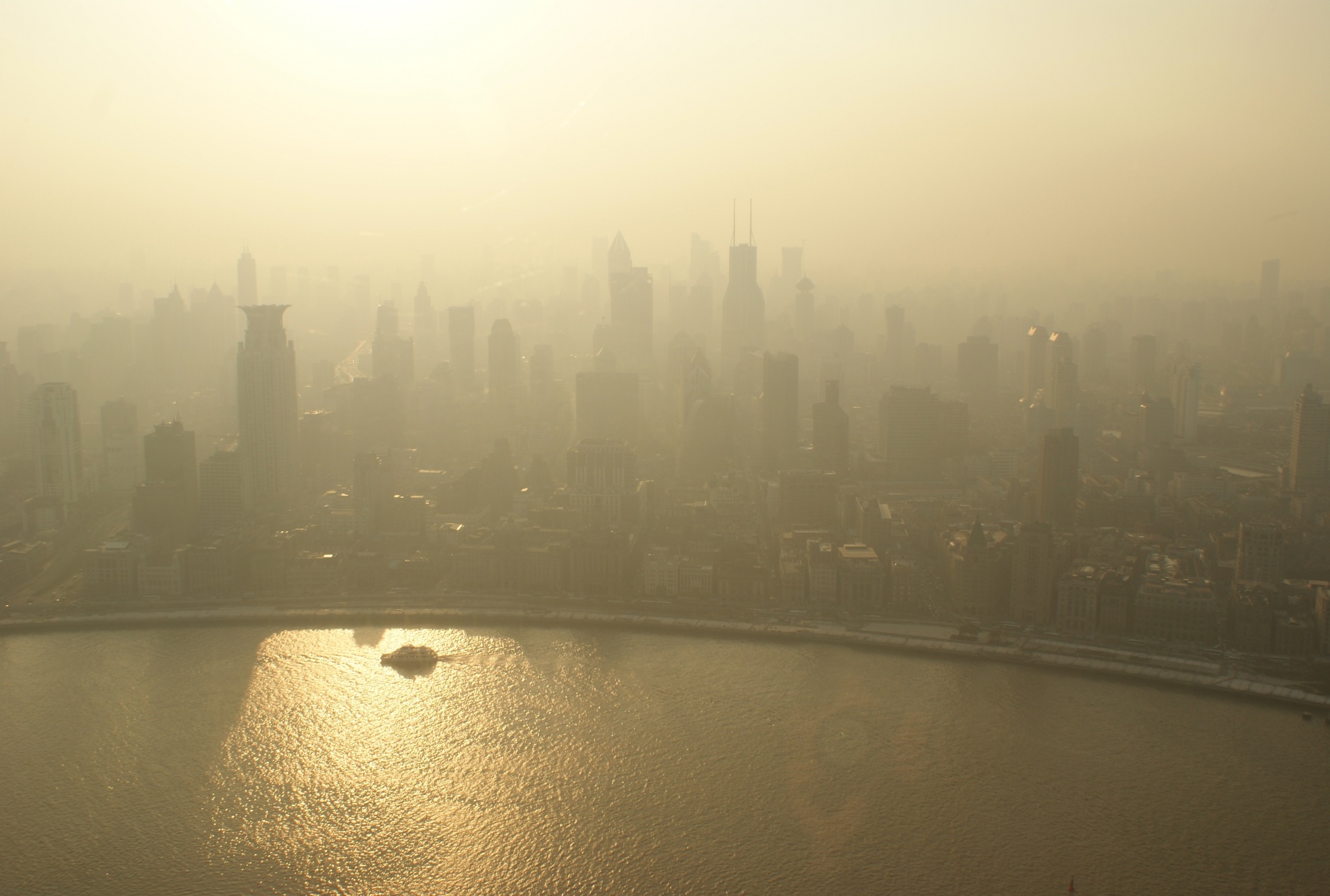 The US government has partnered with India on improving health systems. The engagement between India and the US focuses on better monitoring of data on air pollution. Photo courtesy: Needpix

The average life expectancy in India could increase by 5.2 years and in Delhi by 9.4 years if the WHO standards on air quality are achieved, they said.

During a webinar discussion on 'Air Quality in South Asia: Opportunities and Challenges', organised by the Lung Care Foundation, climate experts from India, the USA, Sri Lanka and Pakistan got together to find a collective solution to tackle air pollution in South Asia.

During the discussion, Michael Greenstone, Director of Energy Policy Institute at the University of Chicago (EPIC), said air pollution was reducing life expectancy in several countries.

“1.9 years of life expectancy is lost every year globally due to particulate pollution, followed by smoking, alcohol and other issues. India''s life expectancy can go up by 5.2 years if (WHO) norms are followed,” Greenstone said, sharing EPIC's report on Air Quality Life Index.

As per the report, if Delhi complied with the WHO air quality standard, people could live around 9.4 years longer, said Greenstone.

Similarly, average life expectancy in countries like Pakistan and Nepal could go up by 2.8 years and 4.6 years if the WHO guidelines were met, he said.

Among other speakers was David Kennedy, Minister Counseler for Public Affairs, US Embassy, New Delhi, who said improved health quality and air quality is the priority of the US government.

“Air pollution does not respect borders. If it is to be controlled, it requires consistent long-term focus by all sections of society, frontline workers, media, students, everyone. US-India development relationship goes back to many years. The US government has partnered with India on improving health systems. The engagement between India and the US focuses on better monitoring of data on air pollution,” he said.