Members of Singapore's Cabinet, as well as other office holders, were sworn in on Monday, July 27, in a ceremony that observed safe distancing rules.

In an election held on July 10, the ruling People's Action Party had won 83 out of 93 seats contested, with 61.23 per cent of total votes.

"I have spent my entire adult life in public service and I will continue to devote myself to Singapore," said Prime Minister Lee Hsien Loong, who was sworn in for his ninth term of office.

For the first time ever, the swearing-in ceremony this year was held in two separate locations – Istana and Parliament House – due to COVID-19 precautions.

Here are some scenes from the ceremonies: 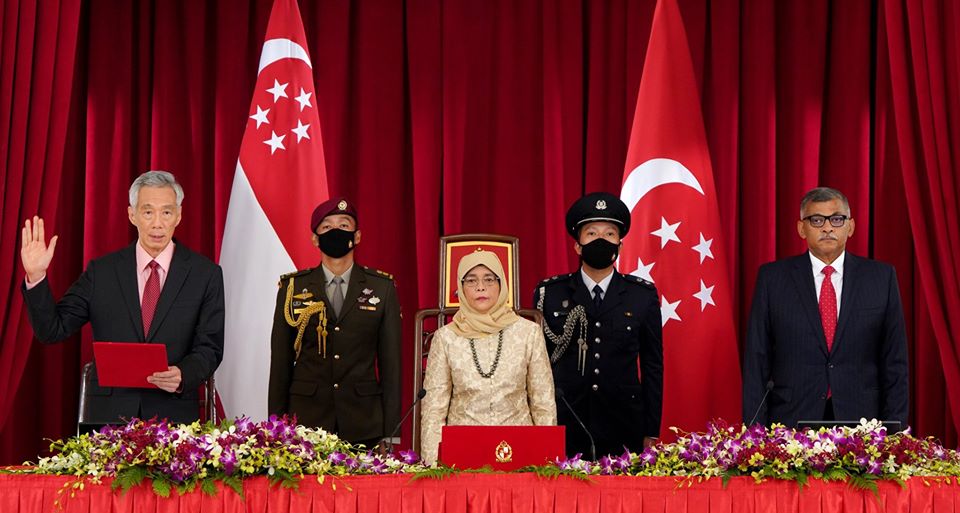 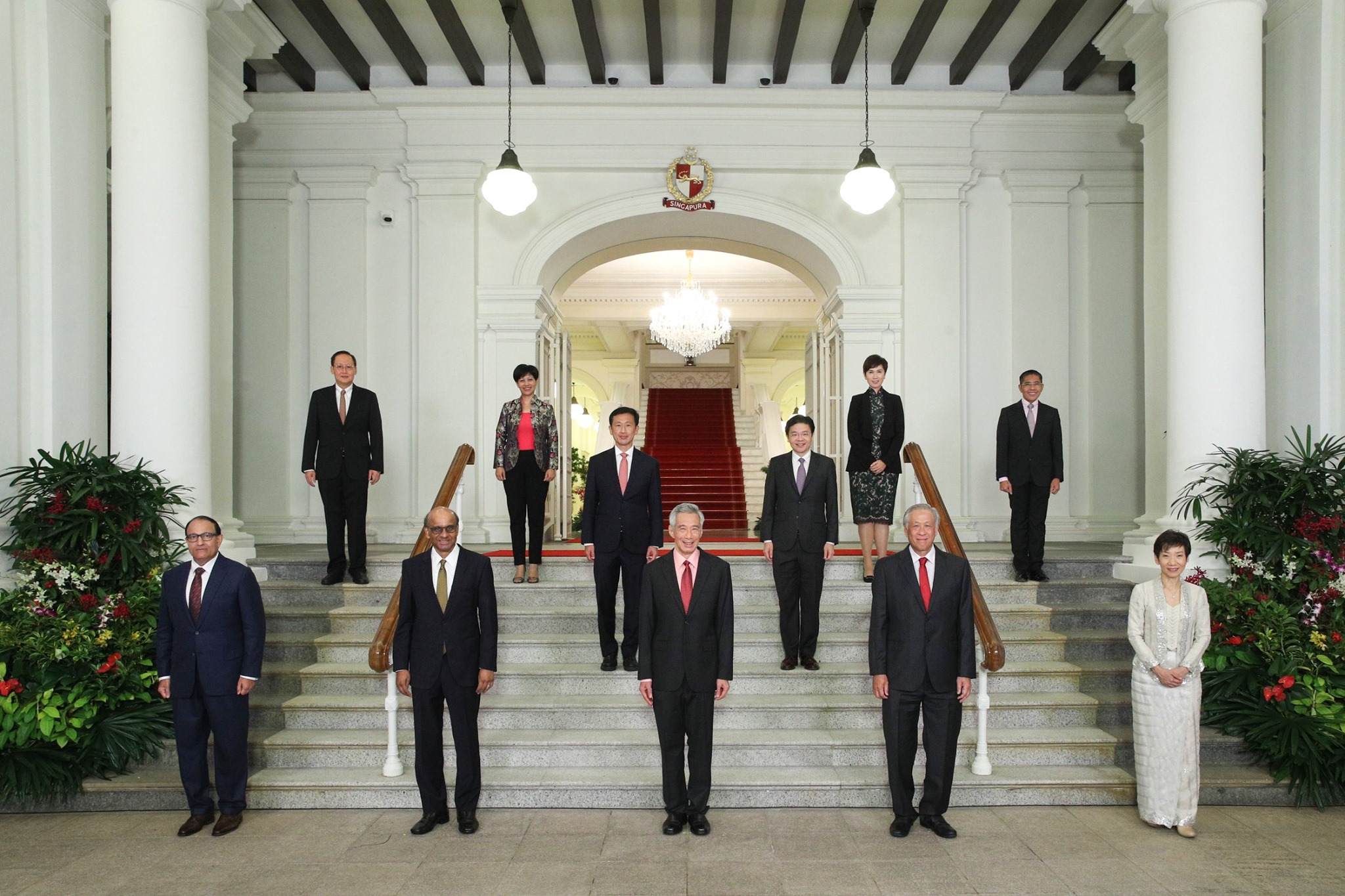 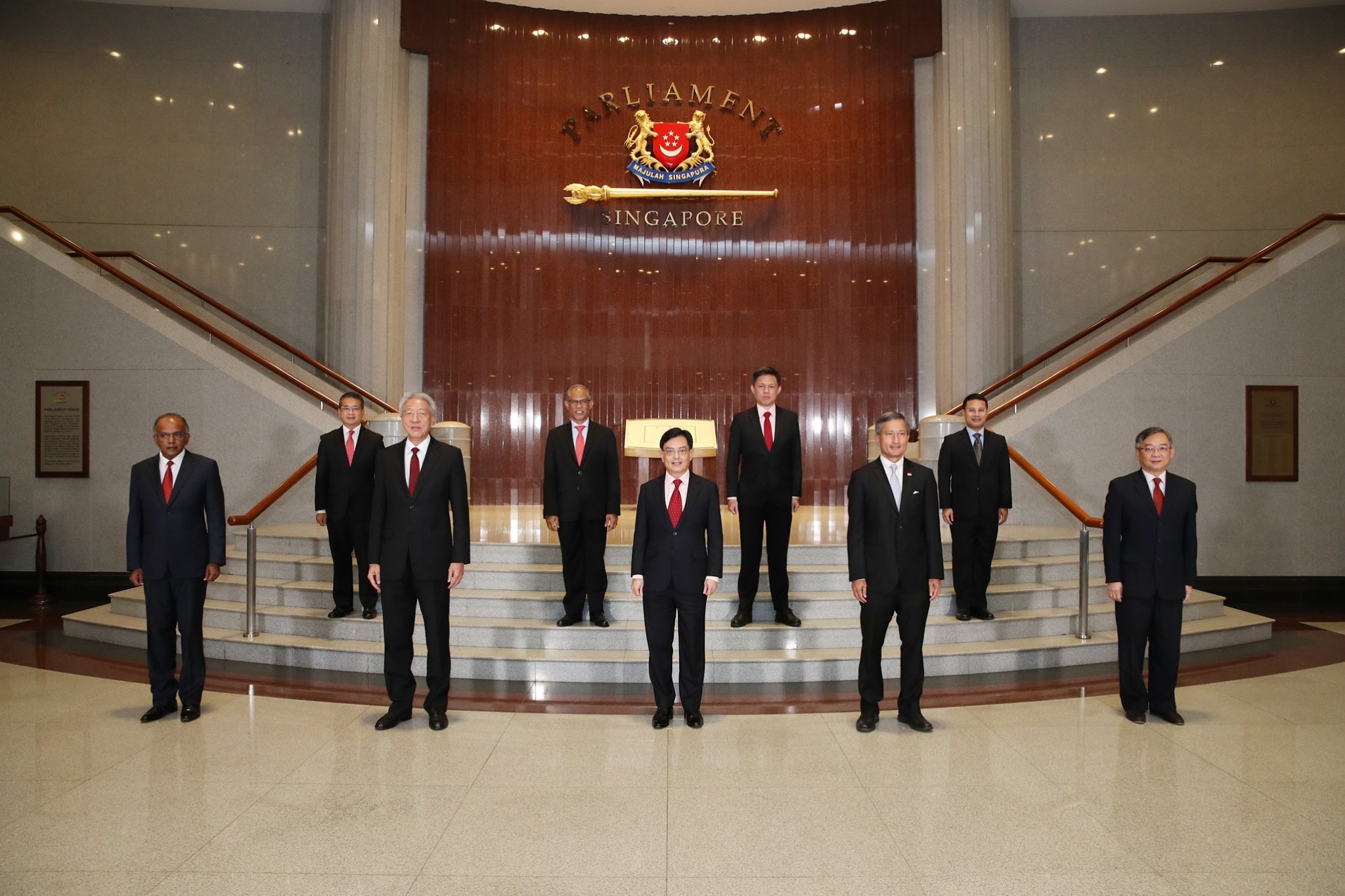 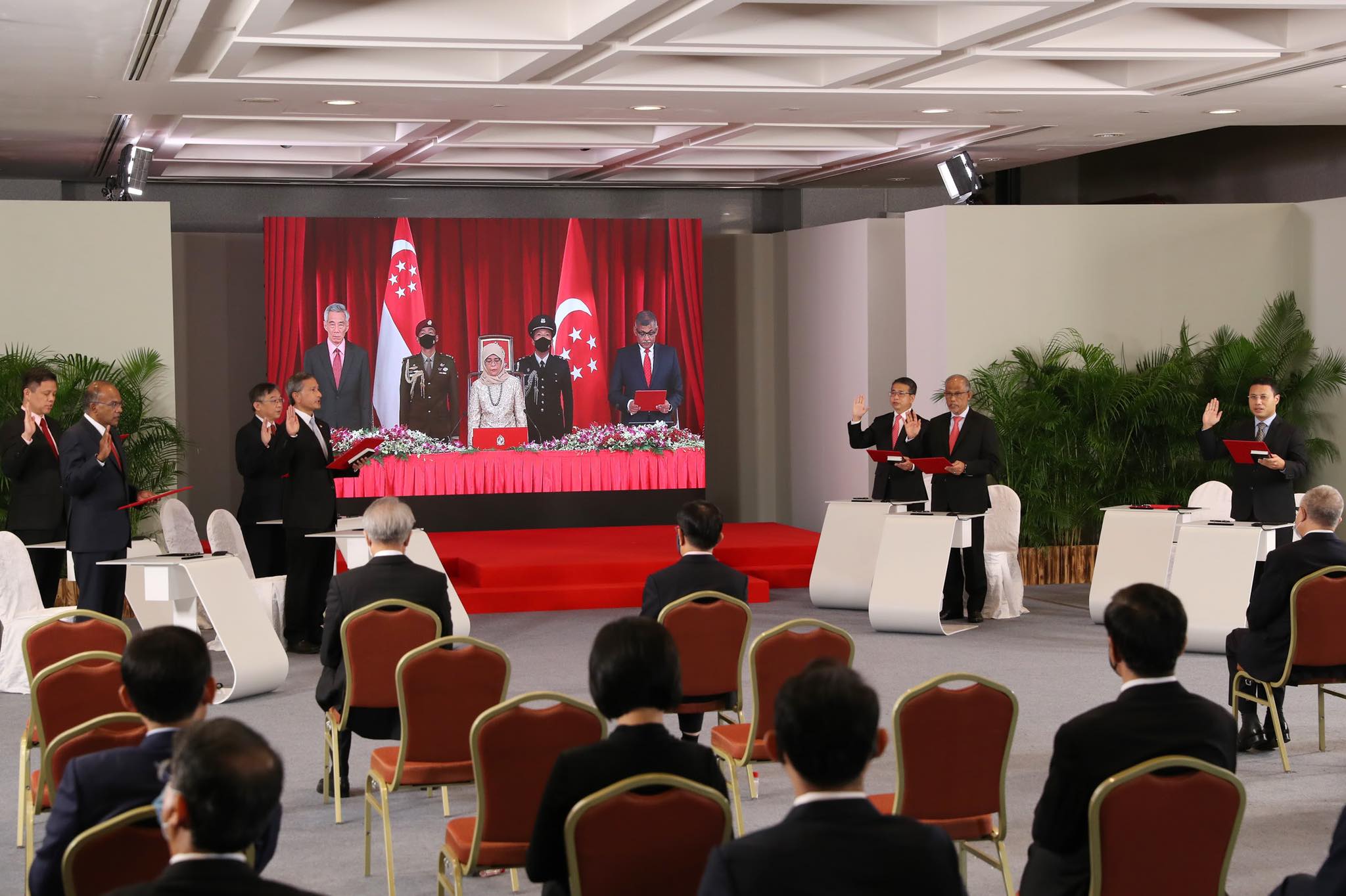 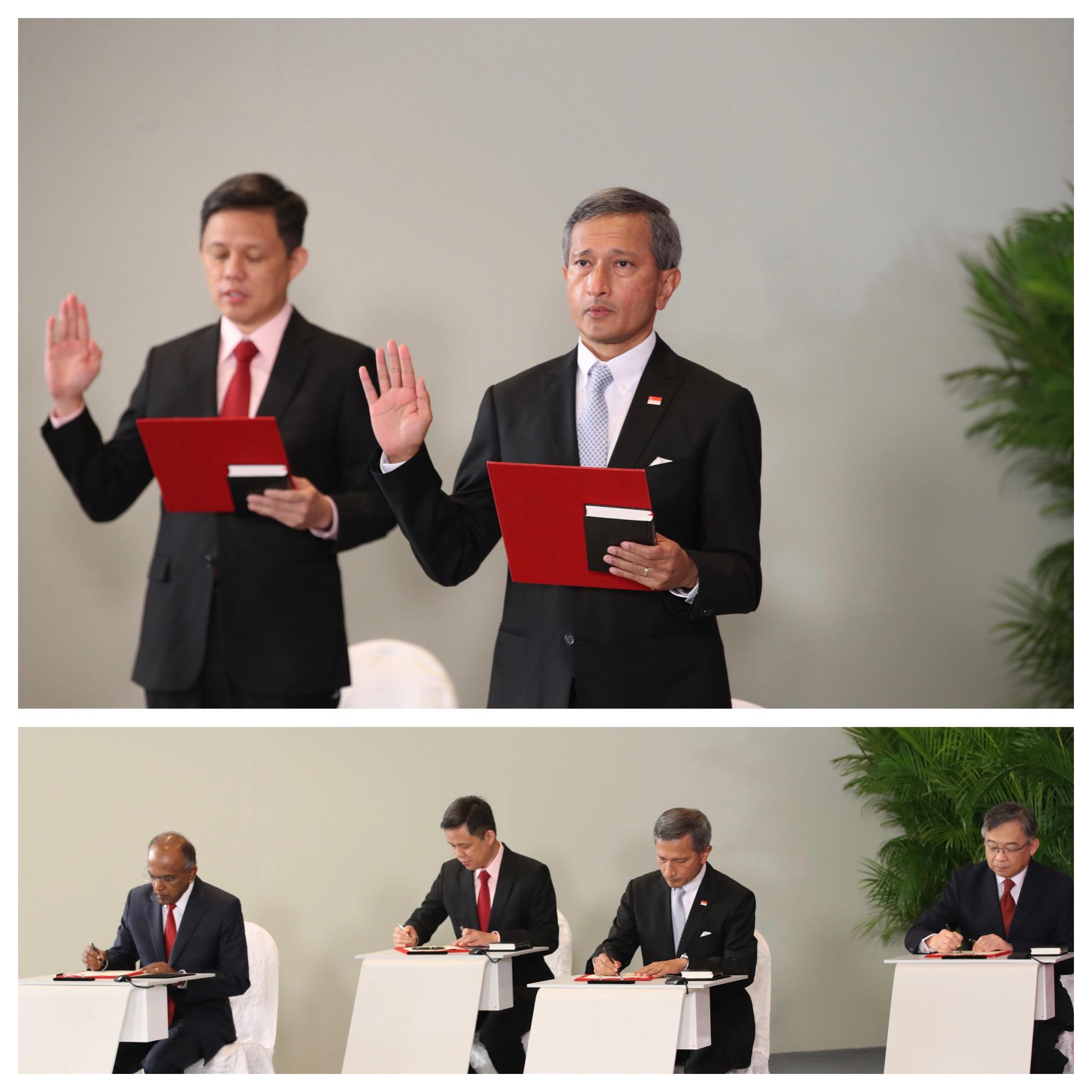 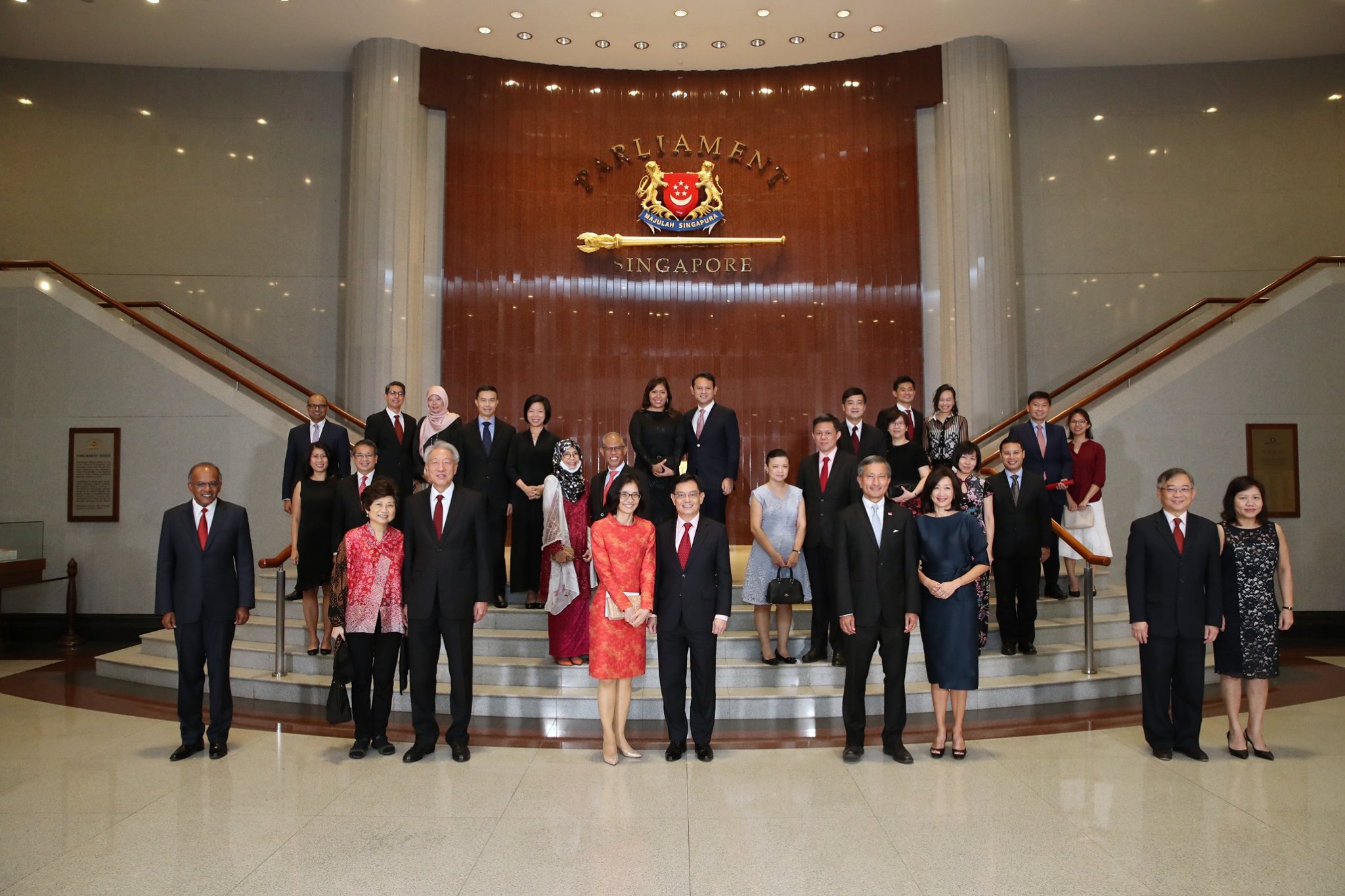