Google and Alphabet's Indian-origin CEO Sundar Pichai at the company’s sixth edition of Google for India event announced a ‘Google for India Digitisation Fund’. Through this initiative, the company will invest INR 75,000 crore, or approximately USD 10 billion in the country in the next five to seven years. 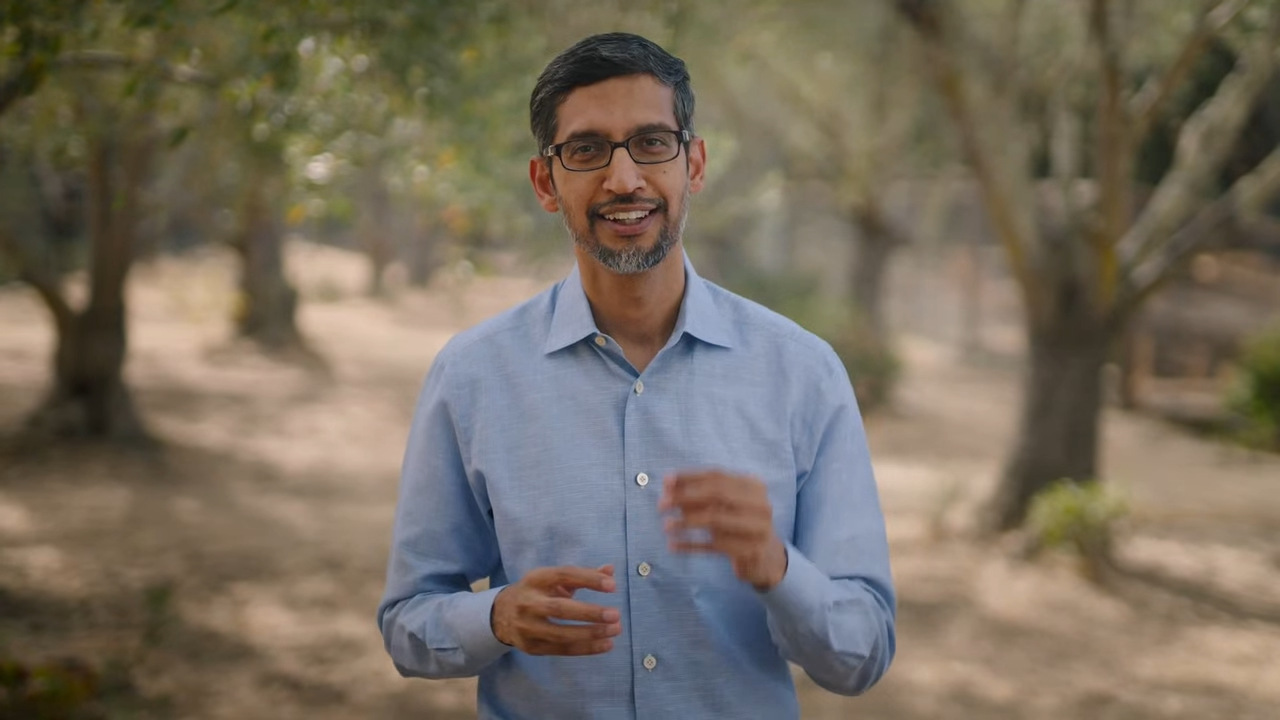 "Just four years ago, only one-third of all small businesses in India had an online presence. Today, 26 million SMBs are now discoverable on Search and Maps, driving connections with more than 150 million users every month," Pichai stated.

The company will roll out the fund through equity investments (CapitalG.), partnerships, operational and infrastructure ecosystem investments, the Google CEO stated during the virtual conversation.

"This is a reflection of our confidence in the future of India and its digital economy," he said.

The investments will focus on four key areas: Providing information to all Indians in their own language, building products that are relevant to India's unique needs, empowering businesses through investment for their digital transformation and focussing on leveraging technology and AI for social good in sectors such as health, education, and agriculture.

Next up at #GoogleForIndia, we have @sundarpichai, CEO of Google & Alphabet, sharing with us the milestones India has crossed in its journey towards digitisation.
Tune in now ➡️ https://t.co/91wWrg5Vom#G4IN pic.twitter.com/jTTAlFn9MU

"As we make these investments, we look forward to working alongside Prime Minister Modi and the Indian government, as well as Indian businesses of all sizes to realize our shared vision for a Digital India," he said.

The Prime Minister's Office also shared details of PM Narendra Modi's conversation with Pichai on a wide range of subjects, especially use of technology to further education, agriculture and "re-skilling" the country's workforce prior to the announcement.

"I was delighted to know more about the efforts of @Google in several sectors, be it in education, learning, @_DigitalIndia, furthering digital payments and more," the Prime Minister tweeted.

This morning, had an extremely fruitful interaction with @sundarpichai. We spoke on a wide range of subjects, particularly leveraging the power of technology to transform the lives of India’s farmers, youngsters and entrepreneurs. pic.twitter.com/IS9W24zZxs

"We discussed the challenges the global pandemic has brought to areas such as sports. We also talked about the importance of data security and cyber safety," the PM said, sharing pictures of the virtual interaction.