Cricket fans are rejoicing the start of the first Test between England and West Indies, scheduled to be played at Southampton's Ageas Bowl on Wednesday. The Test match marks the return of international cricket after months of a worldwide lockdown due to the COVID-19 pandemic. 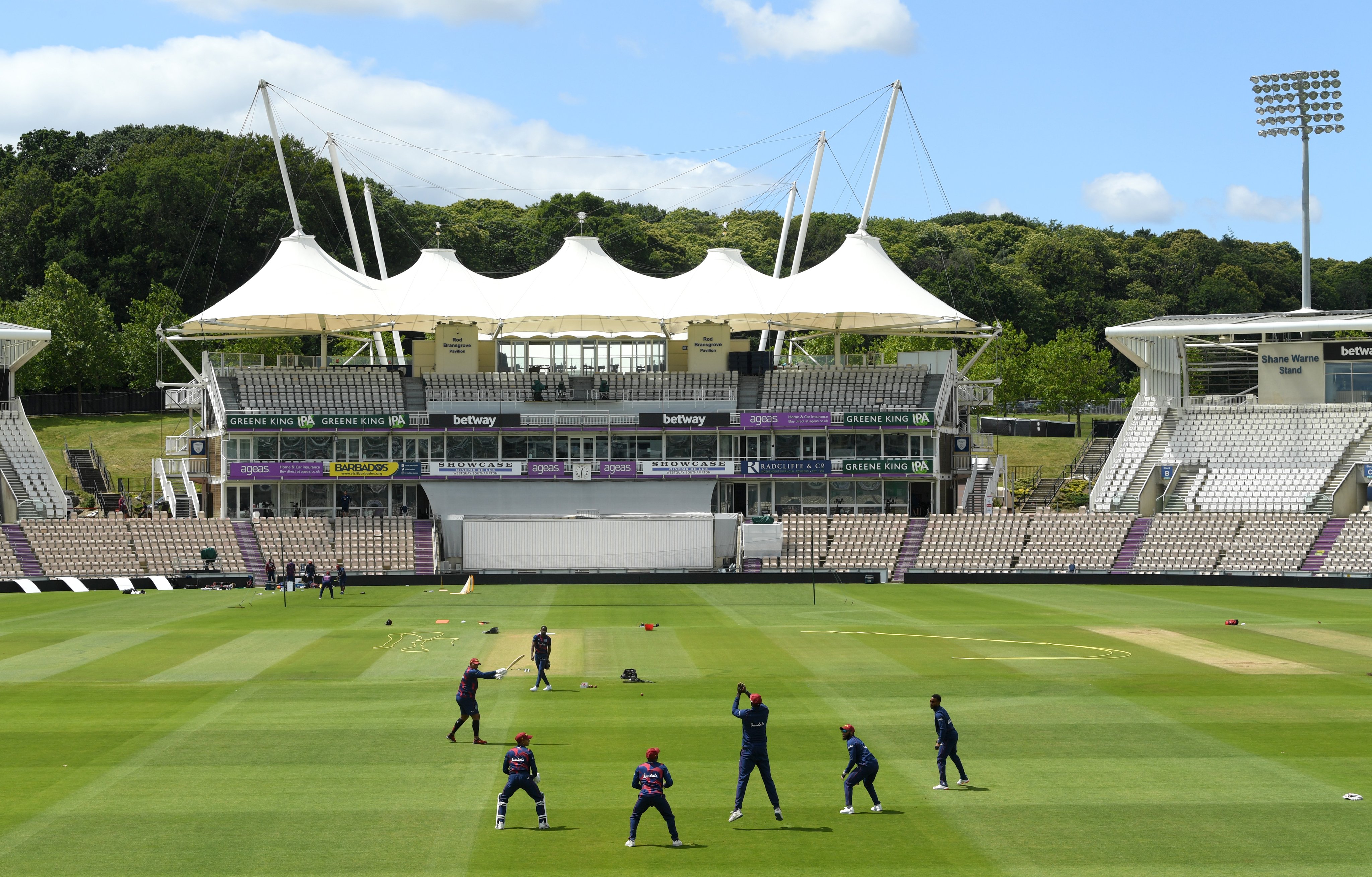 Before the start of the match, England’s captain Ben Stokes said that he realises the enormity of this match and what it means for the game and fans.

"I know everybody has been craving this, certainly from a players' point of view but I also think from a spectators' and fans' view," said Stokes. 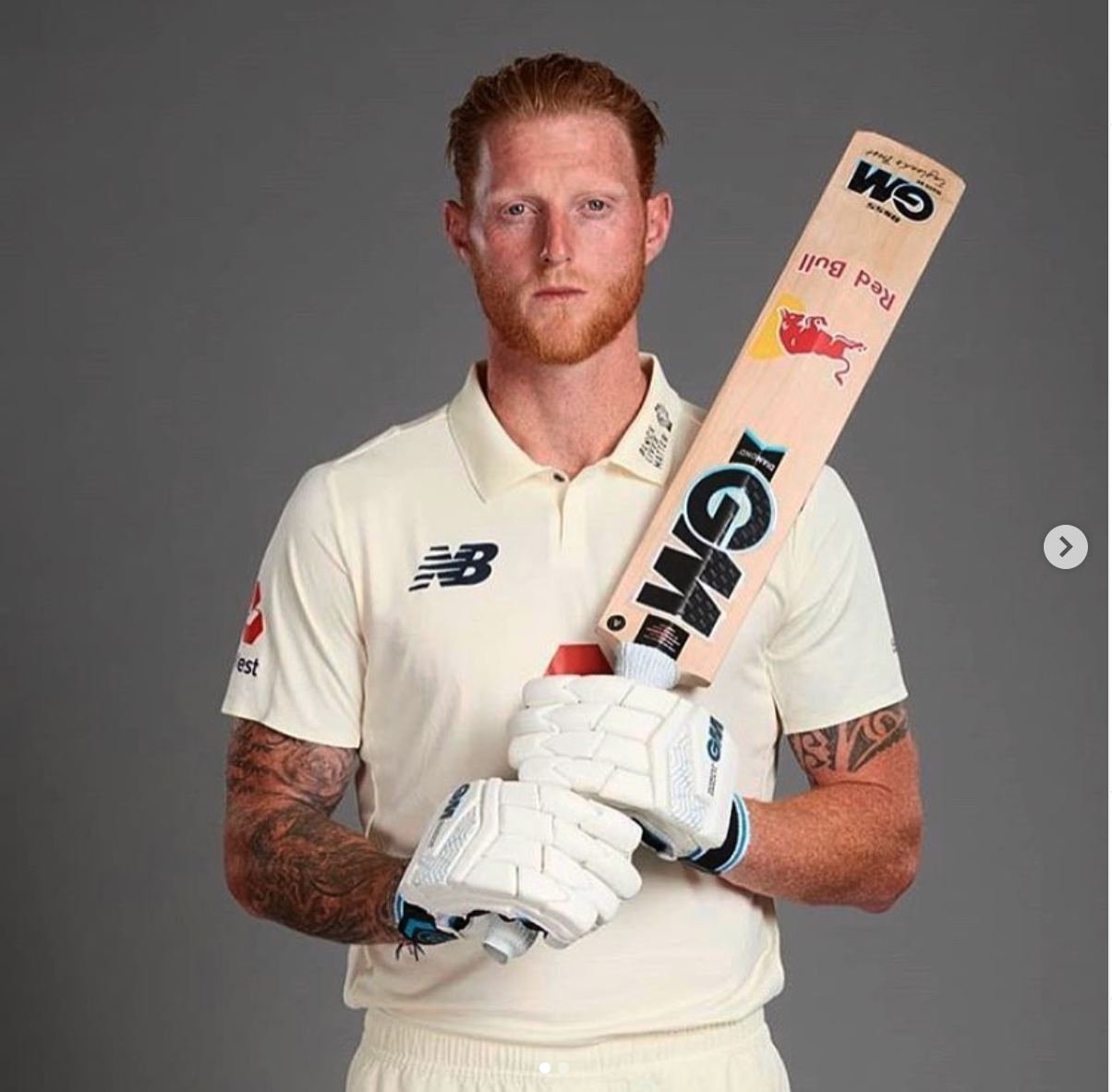 The series will be played at bio-secure grounds with no crowds to watch the action, but the England skipper says that this can’t be an excuse to not feel for the game.

"We can't use no crowd as an excuse to not feel up for this game because we know we have hundreds of thousands of people following us and wanting us to do well back home watching us on TV," he said.

He further added, "We're walking out on the field to represent our country. When you have the Three Lions on your chest, you can't feel any prouder in the sport that we play." 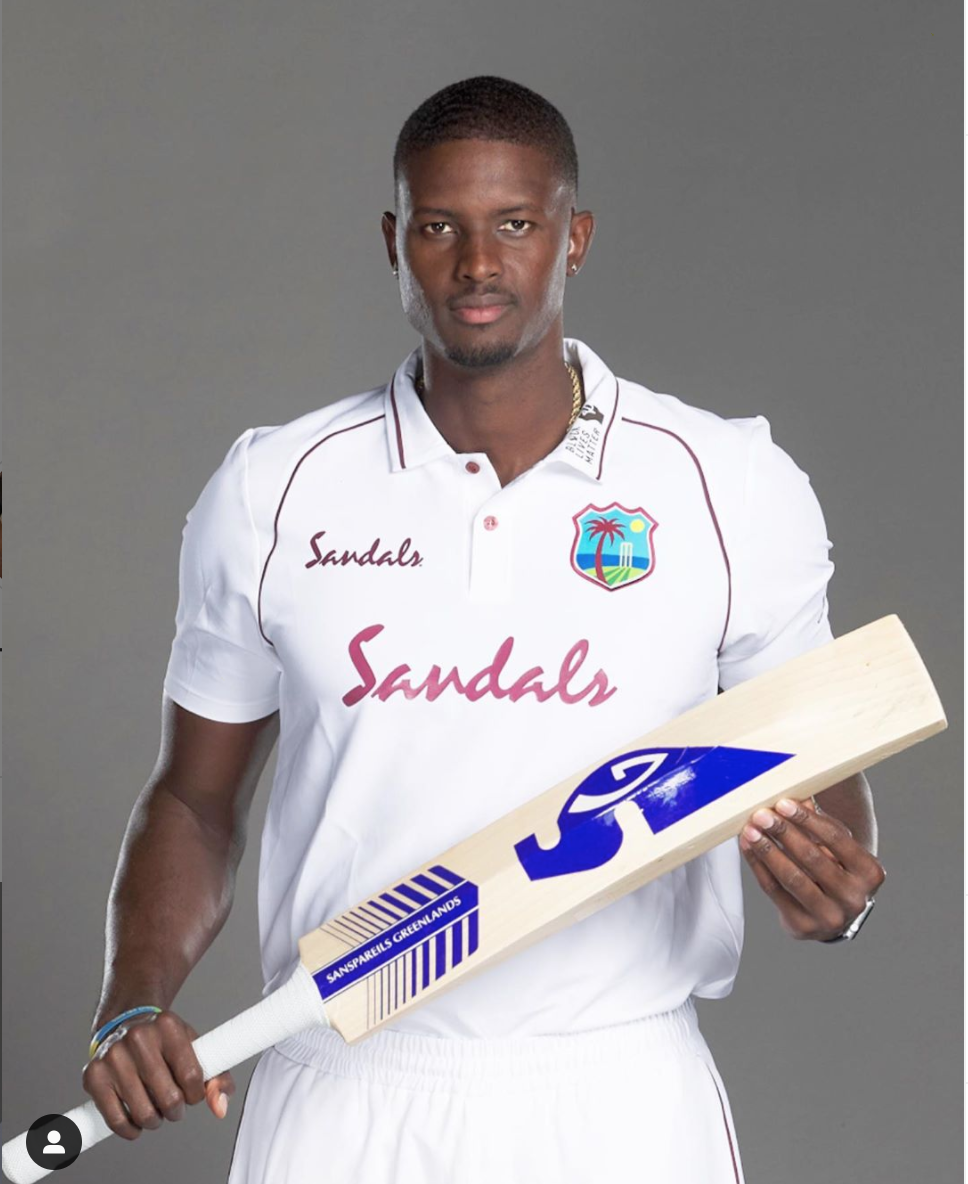 The West Indies team, which has been in England since June 9, has praised the host nation for the arrangements which can now be followed by other countries. "It's a huge blueprint for how cricket can move forward," said  Phil Simmons, West Indies coach. 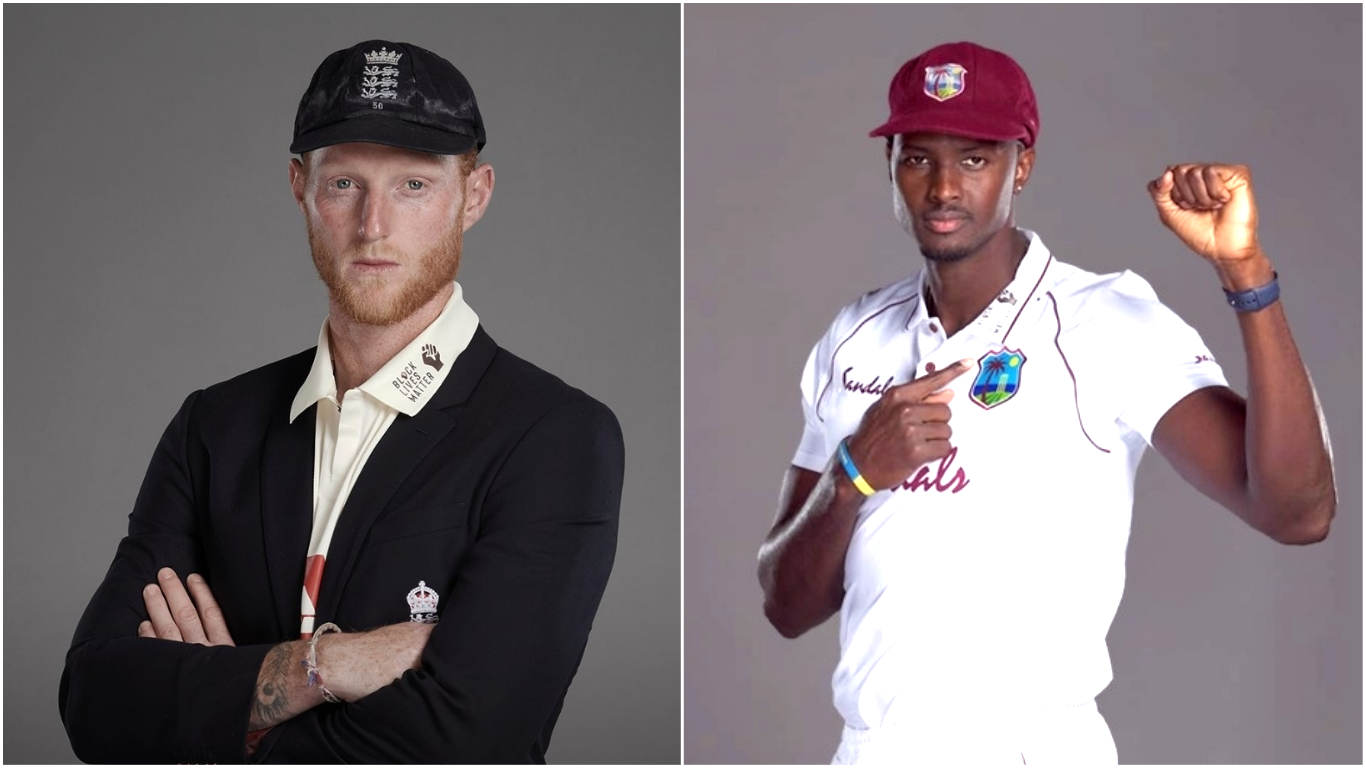 West Indies is looking to retain the Wisden Trophy which they won 2- 1 last year at home. In the three test match series the other two matches will be played in Manchester on July 16 and 24. 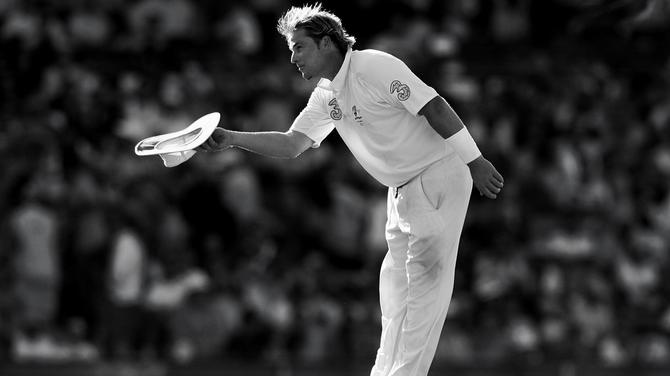 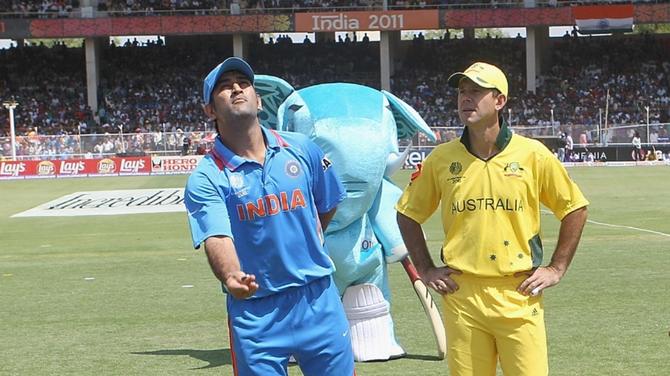