The California state government on Tuesday said that it has filed a lawsuit against tech conglomerate Cisco Systems for allegedly discriminating against and harassing an Indian-American employee because of his caste. 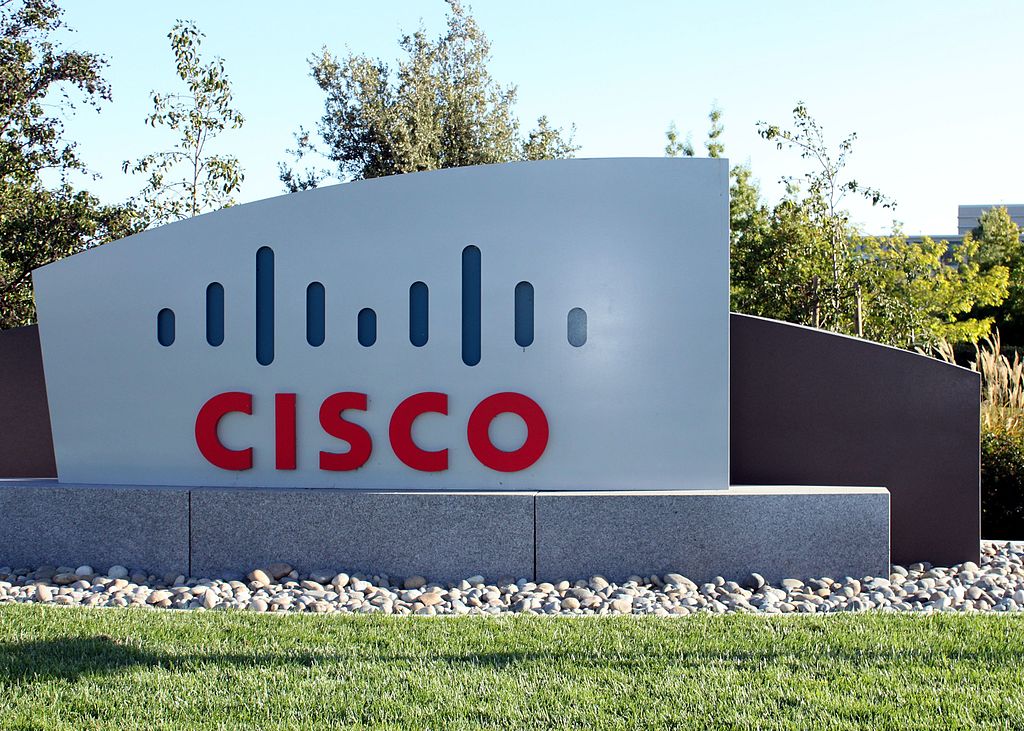 According to Reuters, the lawsuit accuses former Cisco managers Sundar Iyer and Ramana Kompella of promoting caste-based hierarchy within the organisation. While the California Department of Fair Employment and Housing lawsuit did not name the employee, it did say that he has been a principal engineer at Cisco’s headquarters in San Jose since 2015. The department added that the employee belonged to a Dalit family.

The lawsuit alleges that the firm rejected the employee’s raise and denied him a promotion twice.

The state government said in a statement that the employee was deprived of other opportunities at the workplace because of his caste. “The complainant was expected to accept a caste hierarchy within the workplace where he held the lowest status within a team of higher-caste colleagues, receiving less pay, fewer opportunities, and other inferior terms and conditions of employment because of his religion, ancestry, national origin/ethnicity, and race/colour,” the government said.