Singapore buys half of its water needs from Malaysia. However, Johor’s Linggiu Reservoir, which feeds into the Johor River from which Singapore draws its supply, is only a third full.

“This water source is under stress,” said Teo Chee Hean, Deputy Prime Minister of Singapore. “So we must prepare, psychologically, to face water shortage if the Linggiu Reservoir dries up, and our reservoirs here also face a very dry year.” 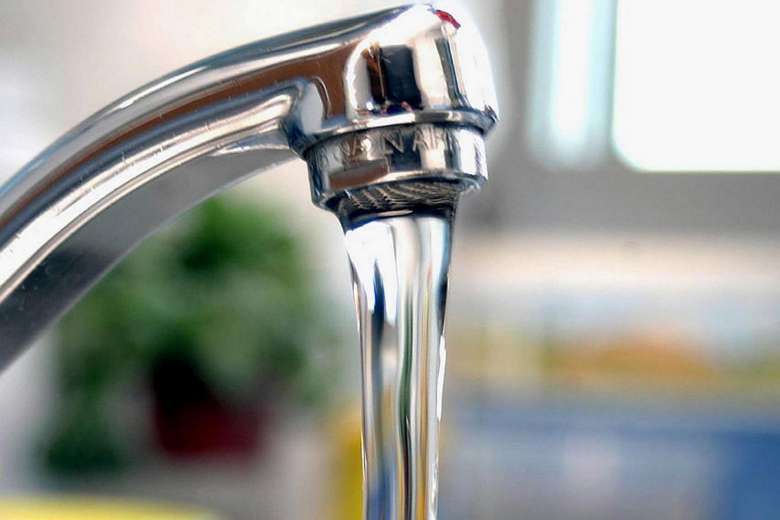 In Budget 2017, it was revealed that the price of water in Singapore will rise by 30 percent in two phases, the first one being on 1 July 2017. This hike has drawn concern from residents and businesses, Straits Times reported on 5 March 2017.

The government has explained that to Singapore, water is a matter of national security, and has to be priced right to reflect its strategic importance and scarcity.

“Our struggle to make sure our people have water, is the struggle for Singapore’s survival and independence. To make sure that we could survive, preserve our independence and thrive, we have taken a strategic approach to planning for water supply,” said Teo at the launch of Singapore’s month-long celebration of World Water Day on 4 March 2017.

This meant that Singapore had to plan early for future sources. For example, Singapore was well prepared before the expiry of its first water agreement with Malaysia in 2011. This included expanding catchment areas and building reservoirs where other cities would not have thought possible, including “this Marina Reservoir right in the middle of the city,” said Teo. He pointed out that 2011 “passed almost unnoticed in Singapore” with no disruption in water supply and no big price shocks.

Likewise, Singapore must make investments for 2061, when the second water agreement ends.

"For the 16 years from 2000 to 2015, we invested $7 billion in water infrastructure, or about $430 million every year. This will almost double to $800 million every year from 2017 to 2021. This will fund major investments in desalination and Newater plants, new and renewal of water pipes and pumps so that the fresh clean water flows into every home when we turn on our taps," explained Teo.

Middle- and lower-income households will receive aid to offset the price hike, he added. For instance, a family in a four-room HDB flat will get $300 in U-Save rebates this year.