Indian-American Congresswoman Pramila Jayapal has urged the Trump administration to probe the shooting of a Sikh man as a hate crime and to speak out strongly against such incidents.

“I urge the Trump administration not only to investigate this shooting as a hate crime but to take bold steps to fight hate-based violence in our communities. Enough is enough,” said the 51-year-old Jayapal. 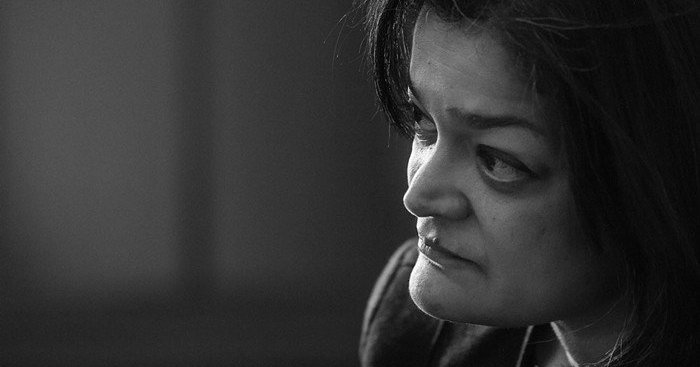 The first ever Indian-American woman to be elected to the US House of Representatives said, "People of colour are living under constant fear of violence driven by racism. These attacks against people of colour bear a stark resemblance to those that followed 9/11. Unfortunately, the Trump administration's vilification and 'otherizing' of immigrant communities have real consequences to Americans across this country."

On Friday night, a 39-year-old Sikh man Deep Rai working on his car in his driveway was approached by a masked gunman in Kent, Washington State. Following a brief altercation, the gunman yelled ‘Go back to your country’ before shooting the victim in his arm and running away. The victim’s injuries are considered not life threatening. The gunman has been described as a stocky, 6-foot-tall white man wearing a mask over the bottom part of his face.

The Kent police department has launched an investigation into the incident and reached out to the Federal Bureau of Investigation (FBI) and other law enforcement agencies.