Dengue cases in 2020 could exceed 16,000, circuit breaker a contributing factor to spike

As of June 2, there have been 9,261 reported dengue cases this year. This is the highest for the same period of the year since 2013, the largest outbreak year recorded in Singapore’s recent history. 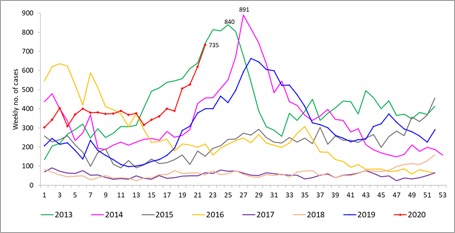 As of June 2, the Ministry of Health (MOH) has been notified of 12 dengue deaths in 2020, ranging between 56 and 80 years old. Of these cases, ten worked or resided in active dengue cluster areas.

NEA said urgent collective community effort is needed to drastically reduce mosquito breeding habitats and slow down the rise in the number of dengue cases.

A confluence of factors this year has contributed to the recent spike in dengue cases. NEA explained that there had been an increase in the less common Dengue virus serotype 3 (DENV-3) since the beginning of this year. This serotype was last seen in a dominant position in Singapore about three decades ago, which means there is low immunity in the population and a rapid disease transmission. This likely explains the unusually high number of weekly cases, hovering between 300 to 400, since the start of the year. 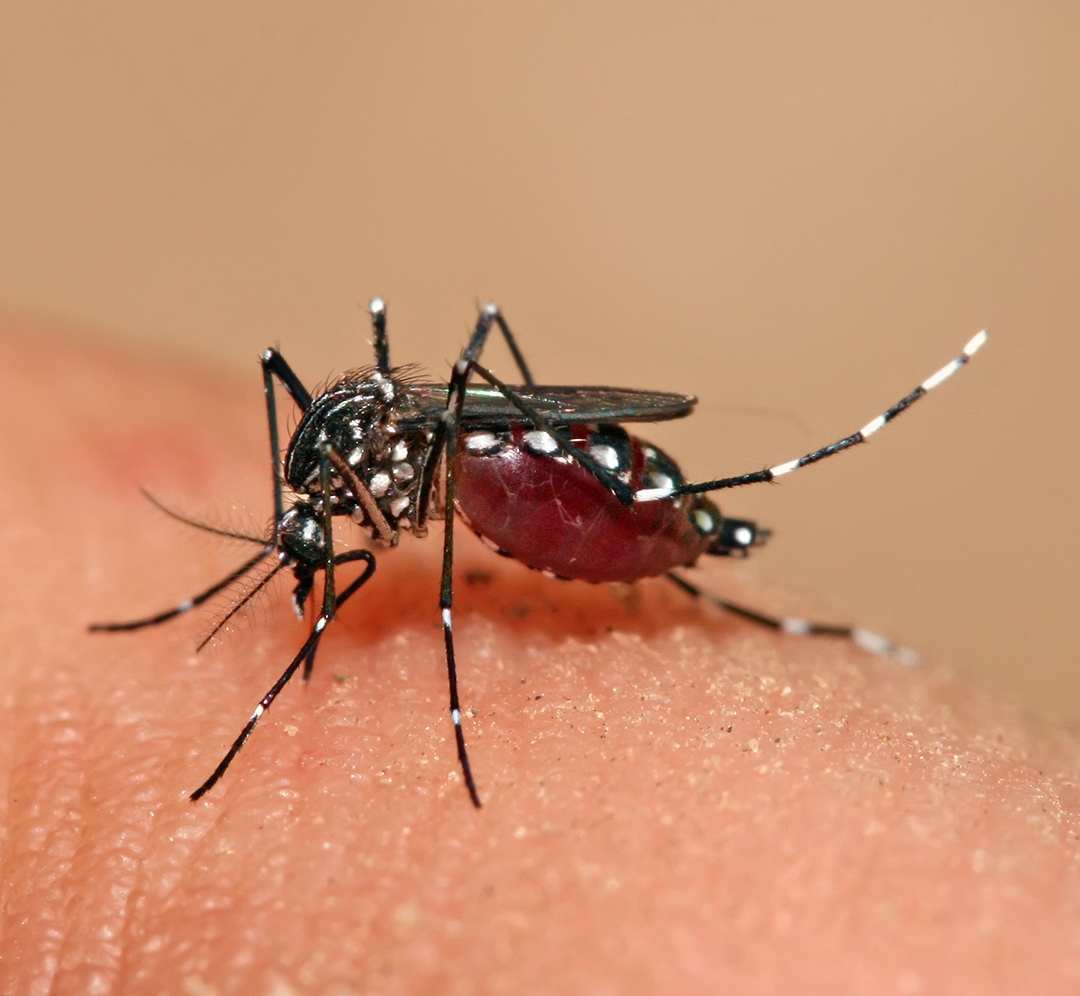 Singapore is also entering the traditional dengue peak season, with the warmer weather facilitating faster multiplication of the Aedes aegypti mosquito and dengue virus, increasing the chances of dengue transmission.

In addition, the dengue spike had occurred over a short four-week period since early May 2020, and coincided with the Circuit Breaker period. The main vector of dengue – the Aedes aegypti mosquito – dwells mainly in indoor spaces and primarily bites during the day.

With a shift in human concentration from offices to homes, more people are staying at home during the day. This means more blood meals for the female Aedes aegypti mosquitoes, especially in residential areas where the mosquito population is also high. Together with the availability of breeding habitats for the mosquitoes, this produced even more mosquitoes.

These factors have likely exacerbated the situation, leading to the sharp rise in the number of dengue infections.