Cricket has come to a complete halt due to the COVID-19 pandemic and the desperation to get back on the field is palpable, both in players and cricket boards.

Former Indian captain Rahul Dravid has said the current times are unnerving for players and advised them to focus on things they can control, like their physical and mental well-being.

"As sportsmen, we are used to dealing with a lot of uncertainty during our careers. Everything doesn't fall into place. You tend to get scared and worried about stuff but I think one of the things that I would have done is think about things I can control. All you can control is your preparation, practice, emotional and mental well-being. You cannot control your results or performances... maybe it would take a bit of time to catch up to their original skill level. But that won't take long. It is just like riding a bicycle," said the batting great. 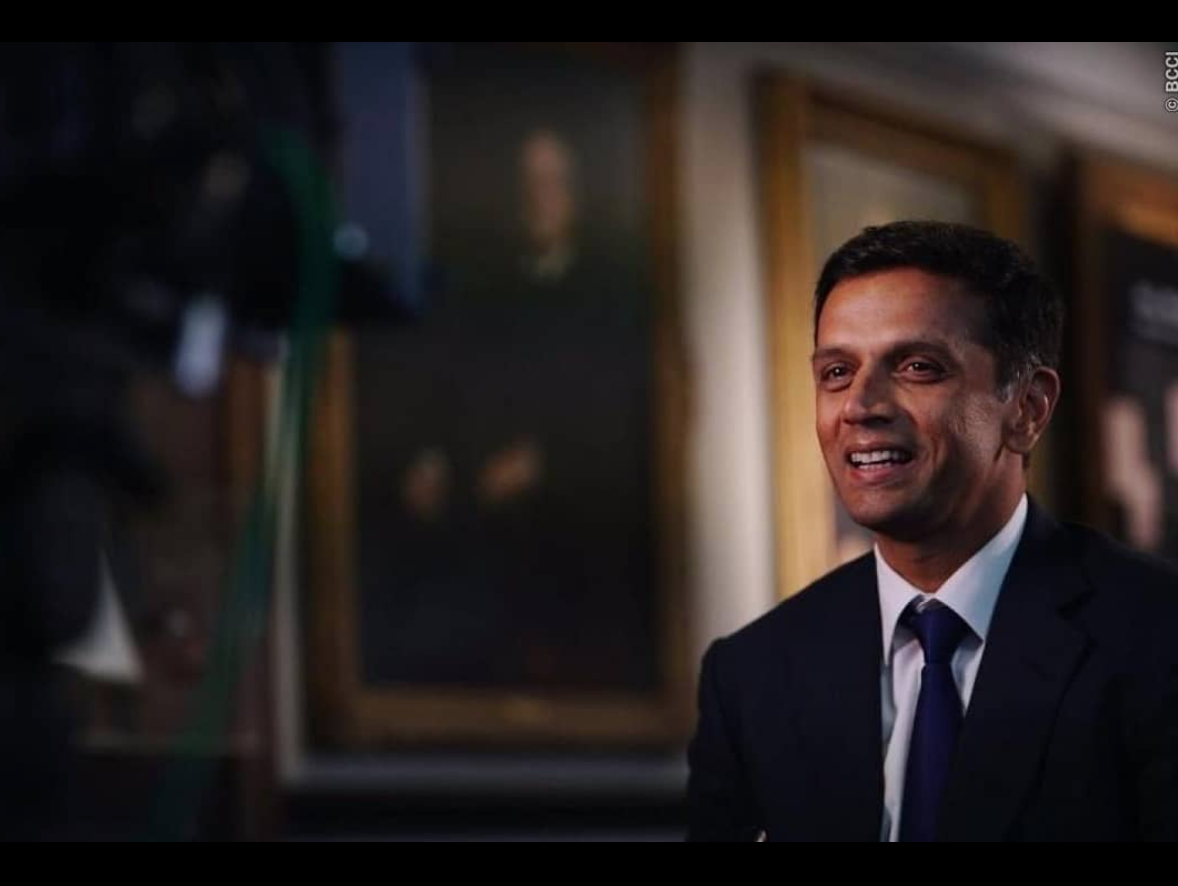 Cricket boards across the world are working on ways to resume the game. The England Cricket Board wants to host Pakistan and West Indies in bio secure venues later this summer.

According to Dravid these suggestions by the ECB are "unrealistic".

“It is a bit unrealistic to have things at the level, the ECB is talking about. Obviously, the ECB is very keen to conduct these series because they have had no other cricket," said the batting legend during a webinar conducted in support of YUVA, a non-profit organisation.

He further added, "Even if they are potentially able to create a bubble and manage it in that way, I think it will be impossible for everyone to do it with the kind of calendar that we have, with the travelling that you do on tours and the number of people involved."

Dravid, who heads the National Cricket Academy, said players love to perform in front of crowds and packed stands and will miss it immensely if sports goes behind closed door.

Apart from the ECB, Cricket South Africa has also suggested that the scheduled tour by India can be tried out in a bio-secure environment. But Dravid feels there is too much at stake in playing in such conditions.

"In case of the bio-bubble, you do all the testing, the quarantine and then on day two of the Test match, what if one player tests positive? What happens then? The rules, as they stand now, will see the Public Health Department coming in and putting everyone in quarantine," he said.

According to the former Indian captain, boards and teams will have to work with health department and government authorities to figure out a way in which even if a player tests positive, the whole tournament isn't cancelled.